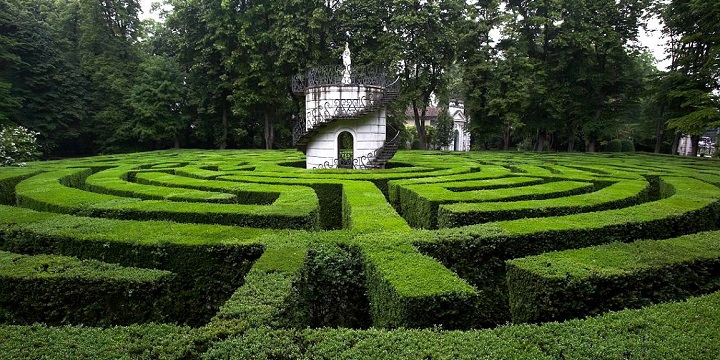 Have you ever been in a maze ? If you have not had the opportunity, we recommend that you live that experience as soon as you can, since you will enjoy the most doing the tour.

Although mazes are designed to be strategic challenges for the human mind, in most cases they are truly beautiful places. And they are usually created from vegetation . Of course, while for some people walking through a labyrinth is a most personal and revealing experience, for others it can be completely overwhelming. In any case, today we wanted you to know some of the most surprising labyrinths on the planet, including a Spaniard. Would you like to join us? I assure you will not regret!

The first maze that we want to introduce you to is in France, specifically in the Indre-et-Loire department. It is the Reignac-sur-Indre and is known for being the largest plant maze on the planet. The best thing about this place formed by sunflowers and cornfields is that it changes every year, representing a new challenge for the thousands of people who visit it every year. And this is not a garden to relax, but to enjoy finding the exit. 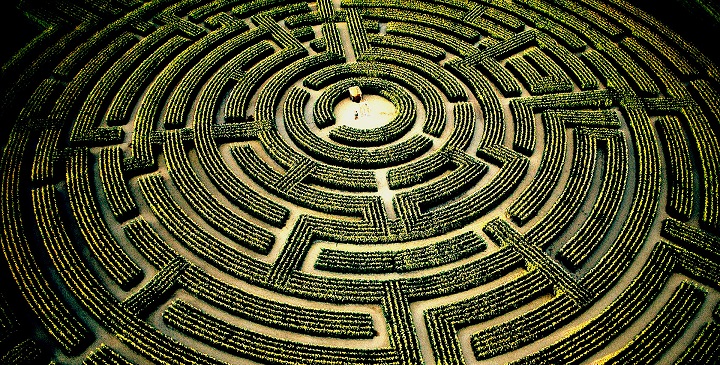 We also want to tell you about the labyrinth of the Longleat House, an English country house that is located next to the Horningsham village, in the United Kingdom. Belonging to the Marquises of Bath, this property is known for the Elizabethan style of its house, for its green landscaped areas, its safari park and, of course, its 1.48 hectare labyrinth in which more than 16,000 hedges can be found. wooden paths and bridges. 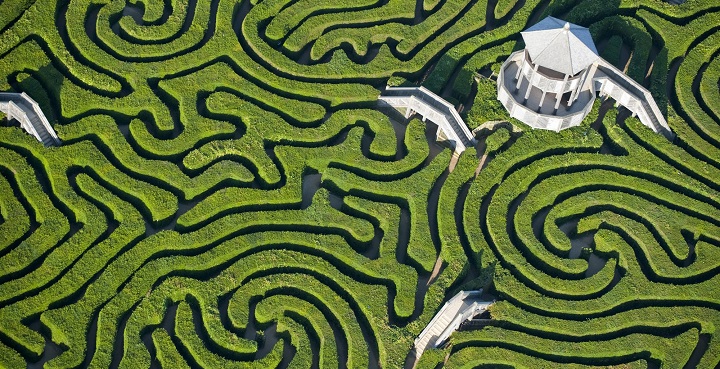 Another maze that cannot be missing from our list is the Davis Mega Maze, located in Massachusetts, United States. Located on a private farm, this labyrinth is famous for changing completely every year, having already adopted all kinds of shapes: a star, a dinosaur, a crown …

We also don’t want to forget about the labyrinth located at the Dole Plantation on Oahu, Hawaii. Considered the longest maze in the world, it has 11,400 native and tropical plants. The drawing of a pineapple that the plants form in the center stands out. The best thing about this maze is that it offers rewards for those who find the exit faster. In addition, it seems that the names of the winners are forever etched at the entrance to the labyrinth. Don’t you think it is a very original idea? 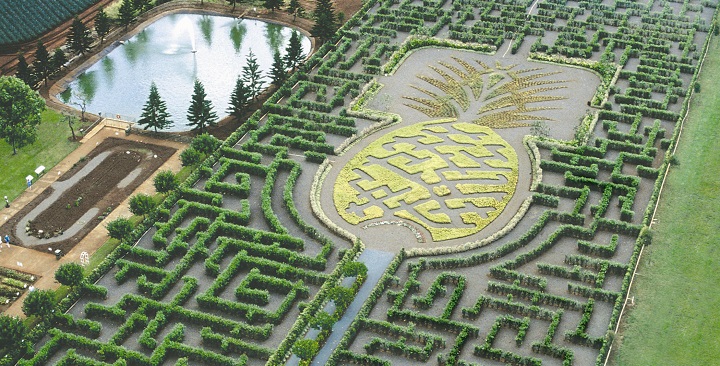 We return to Europe to tell you about a beautiful labyrinth located on the outskirts of Venice, specifically in Stra. It is the Villa Pisani Labyrinth, built in 1720. Apparently, it is one of the most difficult labyrinths to solve, since even Napoleon was not able to get out of it without help. This is because the hedges are very tall. In the center is a beautiful tower with a spiral staircase that you can climb.

📖  The best campsites in Spain 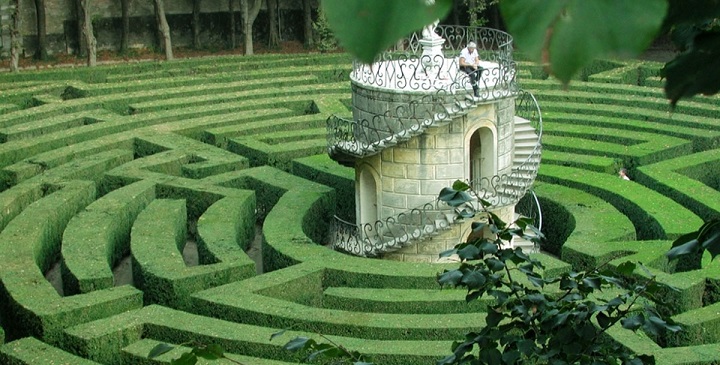 The Labyrinth of Horta, Barcelona

Of course, a Spanish maze could not be missing from our list. And although between our borders there are different interesting proposals (the labyrinth of the Botanical Garden of Madrid, that of Monte de San Pedro …), we are going to stay with the Labyrinth of Horta in Barcelona, ​​full of rows of cypress trees and tall hedges that will prevent you from seeing beyond. The most curious thing is that there is no type of indication to leave this park, considered the oldest in the city (it dates from 1802). Without a doubt, it will become a funniest experience. 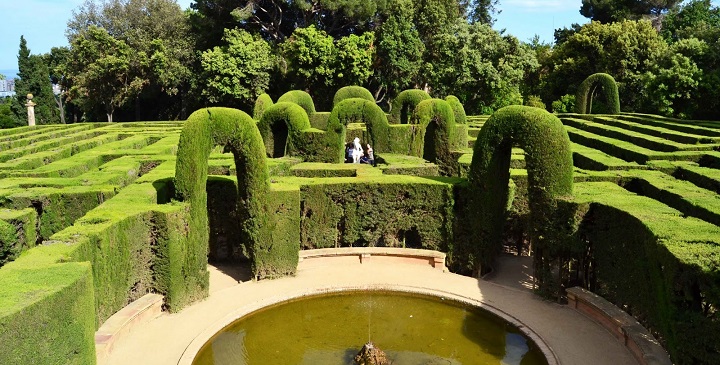