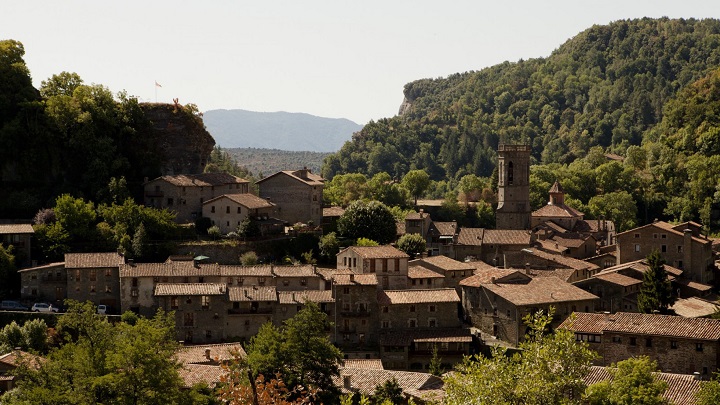 Numerous works by Antoni Gaudí, emblematic monuments and buildings, beautiful beaches, natural parks, important cities … These are just some of the attractions of the province of Barcelona , although many times we only focus on its capital, the city of Barcelona.

As in Vuela Viajes it does not seem very fair that Barcelona always take the leading role, today we have decided to show you some of the most beautiful towns that can be found in Barcelona. Of course, we apologize in advance for all those that we have not included. Would you like to join us? 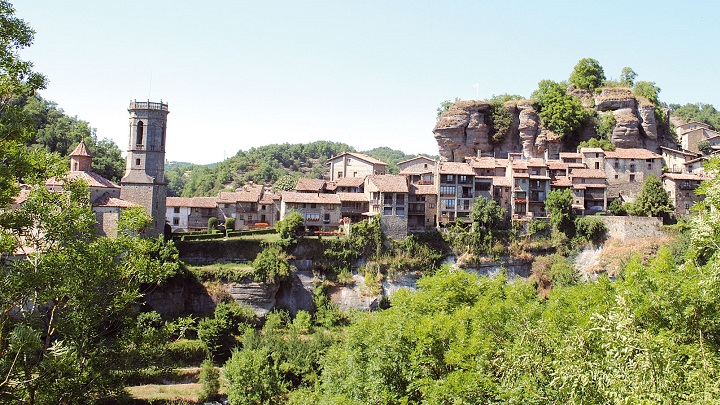 The first municipality on our list is Rupit i Pruït, which is located in the Osona region. Actually, it is made up of two towns that are characterized by their stone constructions, maintaining their medieval charm. But what makes it special is not only this, but the landscape of Collsacabra by which it is framed. The remains of the castle, the baroque church of San Miguel and the wooden suspension bridge stand out. 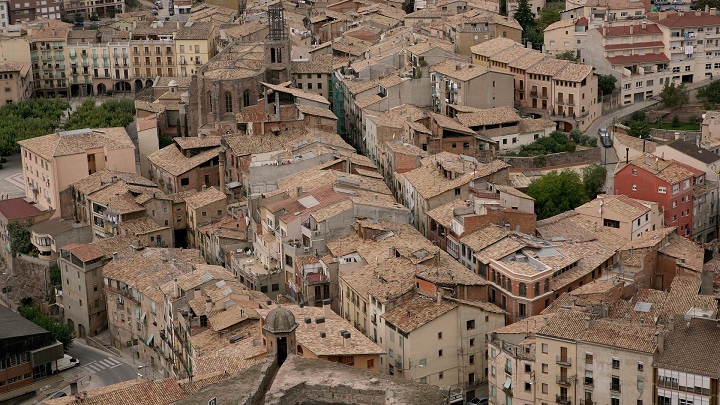 We continue our journey through the most beautiful towns in the province of Barcelona in the Bages region, where we find Cardona, a municipality that is located on the banks of the Cardoner river, in a valley in central Catalonia. With an important medieval past, the place is most picturesque, highlighting the walled fortress of its castle, which is located on a hill. 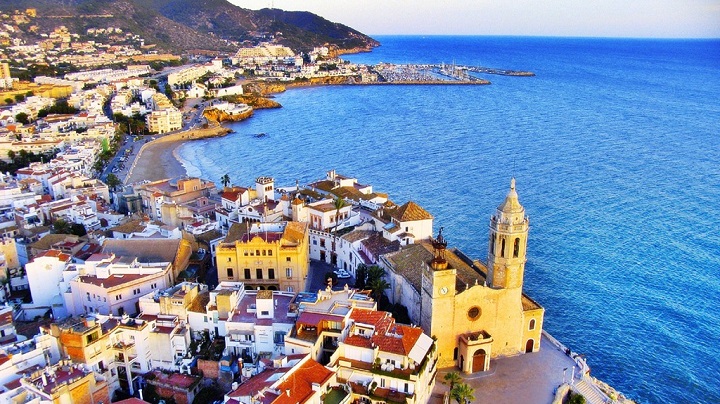 Sitges could not be missing from the list, which, located between the sea and the mountains, offers tourists a lot of leisure opportunities, as well as beautiful natural landscapes. Although here you can find golf courses, modern water facilities and luxury developments, it also has an interesting town center. 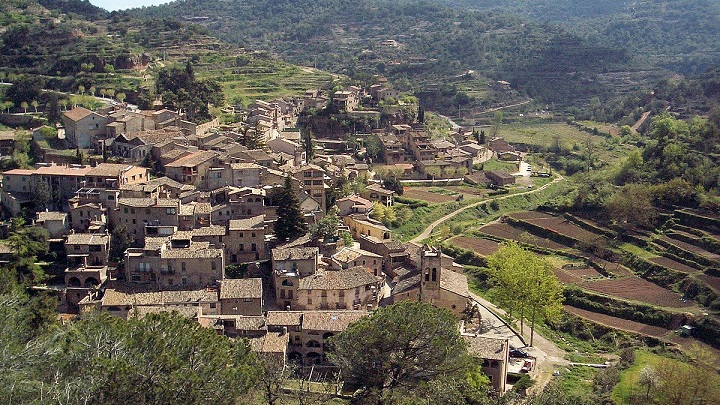 We return to the province of Bages to see Mura, a charming town that is located at the entrance to the Sant Llorenç de Munt Natural Park. Despite being a large town, there is very little population, so you can find many farmhouses and rustic areas. In addition, it must be borne in mind that it is surrounded by mountains and deep valleys with abundant vegetation. 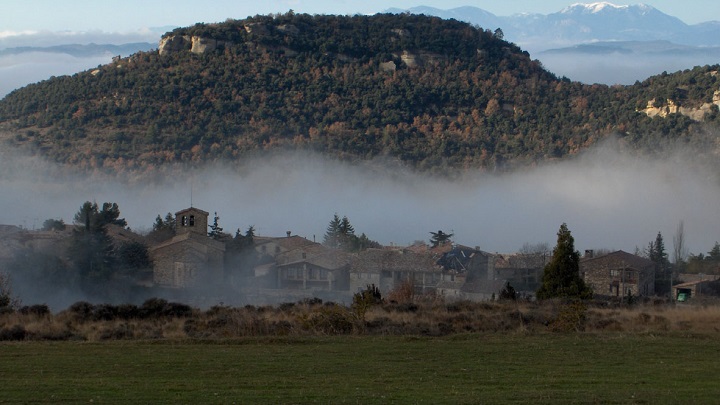 From Bages we moved to the Osona region, where Tavertet is located, a town located on top of a rock and next to a precipice. With views of the Montseny mountains and the Sau reservoir, the town was declared a Site of Cultural Interest, among other things because its houses were built between the 17th and 18th centuries and because it houses some Romanesque monuments. 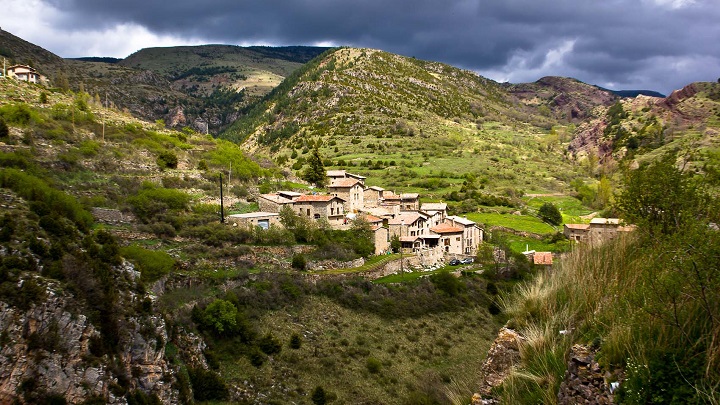 Located in the Berguedà region, the town of Castellar de n’Hug stands out for its castle, although it must also be borne in mind that the Llobregat fountains are located here. Other points of interest are the church of Santa Maria de Castellar de n’Hug, the church of Sant Vicenç de Rus and the Asland cement factory, which today is the Cement Museum.

📖  The spectacular Fragas do Eume in Galicia 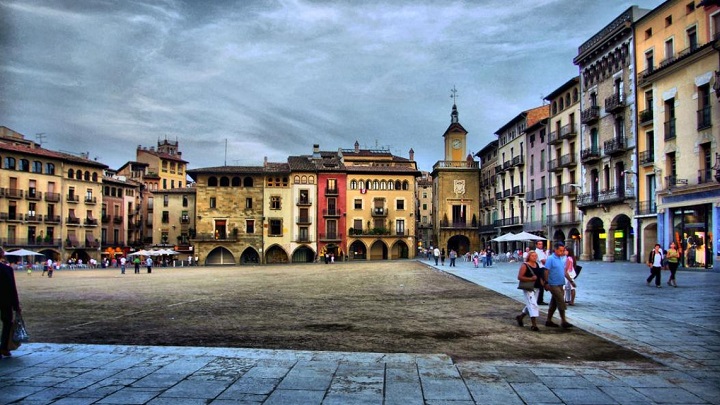 Neither could Vic, which is the capital of the Osona region, be on this list. Located on the banks of the Meder river and very close to the Sau reservoir, it houses an impressive town center dominated by a remarkable cathedral . Other emblematic places in the municipality are the Episcopal Palace, the Plaza Mayor, the Roman temple, the Pietat church and the Sant Domènech convent. 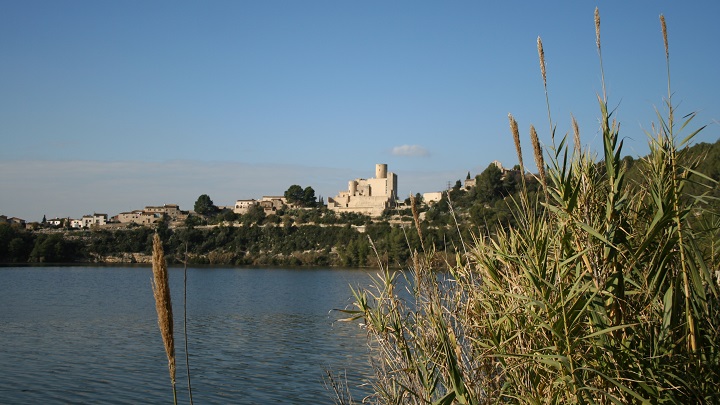 Finally, we want to talk about Castellet and la Gornal, a town located in the Alt Penedés region, a few kilometers from Sitges and Vilanova y la Geltrú. Located opposite the Foix Natural Park, it is surrounded by a beautiful landscape , further embellished by the Castellet castle.