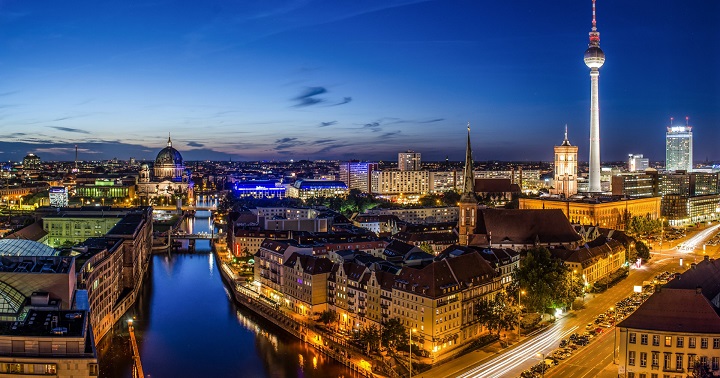 Germany is not only the main economic power of the European Union, but it is a country with great tourist potential, since each of its corners has a unique and spectacular beauty. And it is that throughout its territory you can find beautiful natural landscapes, vibrant metropolises, important historical monuments, shopping streets full of life, a fun nightlife …

Among the great attractions of Germany are its cities , since each of them has its own personality. Today we want to talk to you about the most important in the country. Would you like to join us? 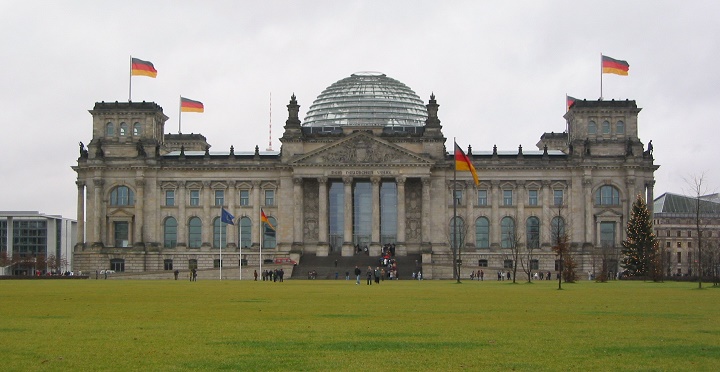 How could it be otherwise, let’s start by talking about Berlin, the capital of the country. With a huge cultural offer, the former capital of the Prussian empire stands out for its avant-garde architecture and modernity, which have erased the traces of its dark past. And, as you know, the city was ravaged during World War II and separated by the wall for 28 years. The result is an environment that mixes the modern with the classic. Of course, Berlin has many attractions to offer to tourists: Berlin Wall, Brandenburg Gate, Berlin Cathedral, German Parliament, Holocaust Memorial, Berlin TV Tower … 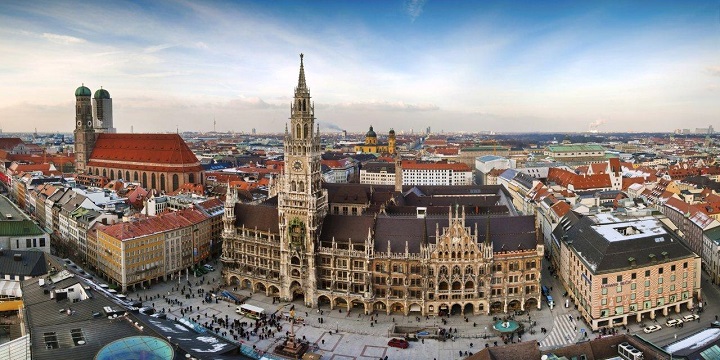 The next city on our list is Munich, which is located on the banks of the Isar River. It is a most cosmopolitan city that also has an important history behind it. Capital of the Bavarian region, it is a place that perfectly combines tradition and modernity. Among its many attractions, we highlight the Hofbräuhaus Brewery, the Marienplatz, the Residence, the Olympiaturm, the Nymphenburg Palace, the Dachau Concentration Camp. One of the best times to visit the city is in autumn, when you can enjoy Oktoberfest.

📖  Tips for traveling to Hamburg

We also want to tell you about Hamburg, a city located on the banks of the Elbe and Alster rivers. Here you will enjoy classical music like nowhere else, although theatrical activity also stands out. In addition, Hamburg has spectacular museums, art galleries, impressive buildings and very good restaurants. If you have the possibility of visiting the city, you should take a tour of the port, which is more than 800 years old. 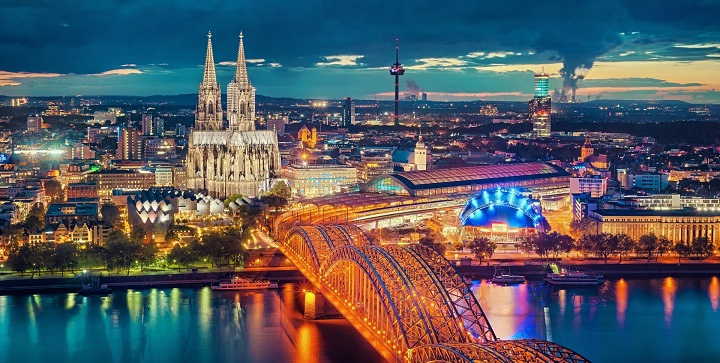 Cologne is another of the most important cities in Germany. Situated along the Rhine side, it is a place with an important architectural, historical and cultural legacy. In fact, it is considered one of the oldest cities in Germany. Here you will find many museums and interesting tourist attractions, such as its cathedral, which is one of the largest churches in the world. In addition, the carnivals of the city are very famous. 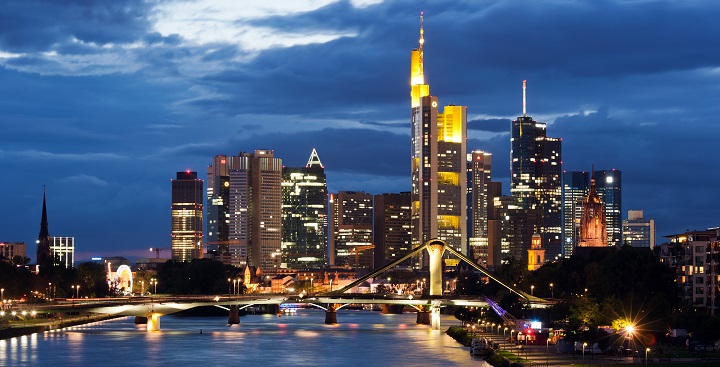 Nor could it be missing from our list Frankfurt am Main, commonly called Frankfurt. Considered the most international city in the country, it stands out for both its historical and financial importance. In fact, every year many congresses and exhibitions take place in Frankfurt, as well as many fairs and conferences. Here you will have a great time visiting unique buildings and amazing museums. Among its main attractions are the St. Bartholomaeus Dom Cathedral and the Messeturm Fair Tower. 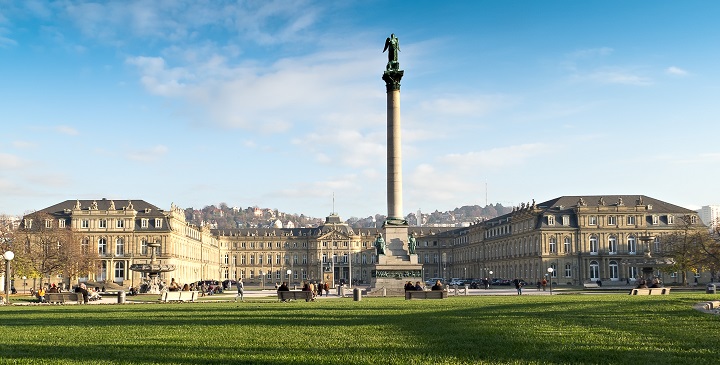 Finally, we are going to talk about Stuttgart, which is one of the most touristic cities in Germany. Capital of the state of Baden-Württemberg, it is located in the south of the country and, among other things, stands out for being the gateway to the famous Black Forest. In addition, it is known for being the "automobile capital of the world" and for being one of the most important cultural centers in Europe.