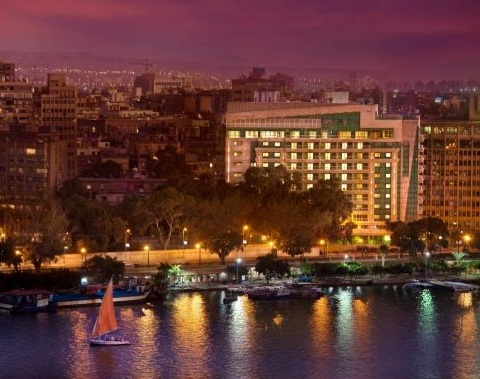 A new hotel of the Kempinski hotel chain, has opened its doors these days in the Egyptian capital of Cairo. This new boutique style hotel is called Nilo Kempinski . It consists of a total of 137 rooms and 54 suites. The views from the rooms are impressive, as the hotel is located on the bank of the famous river. This hotel is the last one that has opened its doors in the city for now. 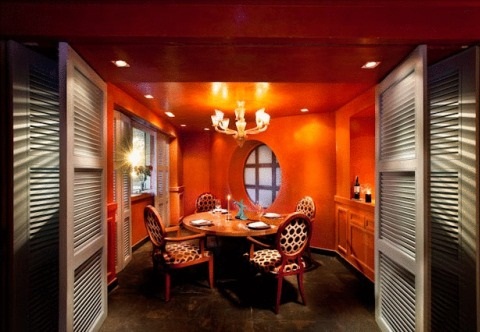 The hotel is designed by French architect Pierre Yves Rochon, who is responsible for parts of the famous George V in Paris and the recently renovated Savoy Hotel in London. The hotel chain has commented that the designer’s work has met all their expectations, mainly because it pays the homage they expected to the oldest history of Egypt . 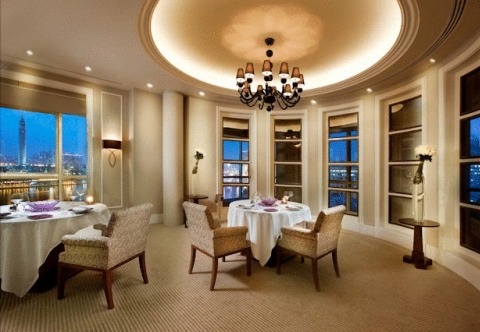 Guests can choose to eat from the 4 restaurants on the premises. One of the restaurants is the one that has attracted the most attention from the first guests. In it, there is no menu, there is simply a series of chefs who prepare the dish that the customer wants. There are also 4 bars, including one that is located on the roof and the bar where you can try shisha.

The hotel also offers its guests a spa . Figures from recent studies suggest that Egypt is currently booming in tourism, helped by the weakness of the British pound, which is making it the most attractive country for visitors to Great Britain. British tourism in Egypt was 20% in 2009, according to industry data.