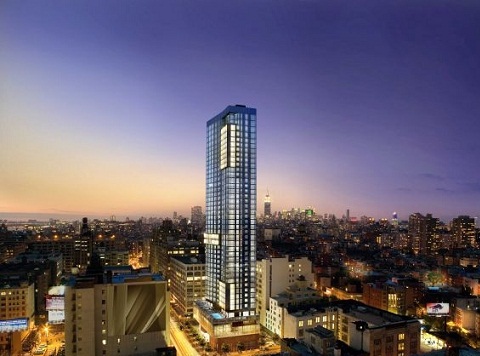 Finally, the long-awaited opening of the Trump SoHo New York hotel has taken place these days. The hotel belongs to the Trump group’s hotel group that is exclusively dedicated to the construction of large buildings that house exclusive hotels for travelers who love luxury. The company is run by Donald Trump and three of his sons. They currently have four properties in New York, Chicago, Las Vegas and Waikiki.

The Trump SoHo is a 46- story tower that houses a total of 391 rooms. The impressive glass building is located in the center of Manhattan. According to a company spokesperson, at the end of this year, they will open a new hotel in Panama, before beginning their expansion into Canada in 2011. Trump Hotel Collection cares about offering the best experience to the exclusive travelers who stay at its facilities. . They have other projects "in development" in Dubai, Cap Cana, Scotland and New Orleans. 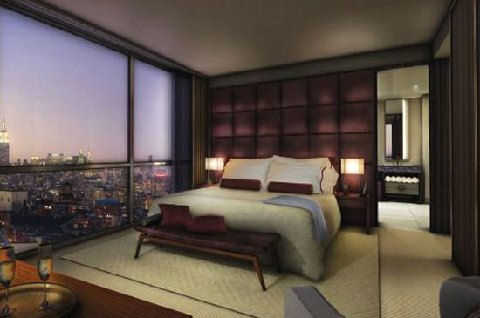 The largest suite in Soho Trump is located on the top floor of the hotel, the attic. The style of this impressive room is identical to that of the rest of the hotel: reminiscent of hotels from the beginning of the 20th century. For the most learned, the library that they have inside the facilities should not be missed and for those who want to relax, the spa ( occupying a total of 1,021 square meters) is at your entire disposal.

The furniture throughout the hotel is made by Fendi. All those who decide to eat out can do so in the Italian restaurant Quattro Gastronomia Italiana, which is located on one of the floors of the building.

📖  The suite at the Hotel Barceló La Bobadilla