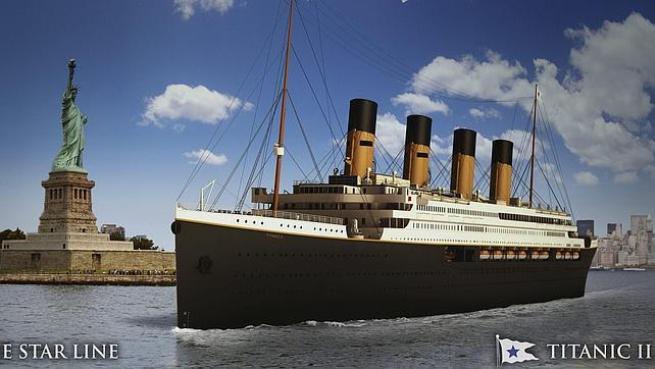 The project of a new Titanic is already taking a lot of shape, a new ocean liner that will be a replica of the first and that will be called Titanic II . What was once the largest and most spectacular ship in the world sank 100 years ago after colliding with an iceberg, killing 1,514 people and less than 700 surviving. A fact that marked maritime history and about which various legends revolve.

The new Titanic will make its maiden voyage in 2016 , although the exact or approximate date is not yet known. Australian billionaire Clive Palmer , owner of the Blue Star Line company, wanted to carry out this project to pay tribute not only to the sunken ship but also to all the men and women who died on it, as well as those who worked on its construction. .

📖  The funniest cities in the world

As I said before, the Titanic II will be an exact replica of its predecessor, so much so that its construction will use the same plans as in the original construction. It is estimated that it will cost about 200 million dollars, money that will be recovered immediately since since its construction was announced, thousands of people have already requested to buy a ticket to be able to make the maiden voyage. The maiden voyage will be from London to New York and will last 6 days.

This will be the Titanic II 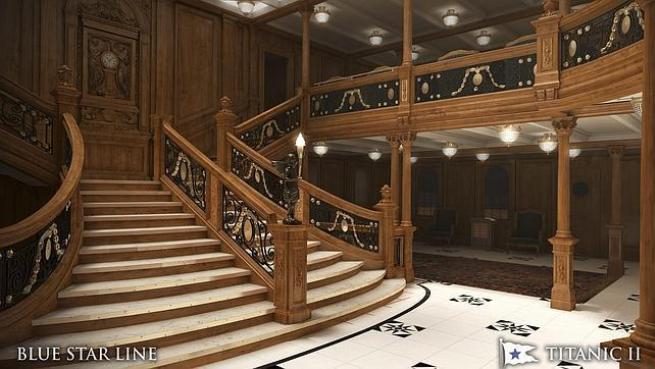 The design and luxuries will be the same as in the Titanic, and the only thing that will change will be the fact that the latest technologies and most advanced materials are used for its construction, with security systems that prevent the same from happening as with its predecessor. . The new ship will have 840 passenger cabins and 9 bridges, and will offer its passengers the possibility of dressing as they did at the beginning of the 20th century.

📖  The most amazing Christmas trees in the world