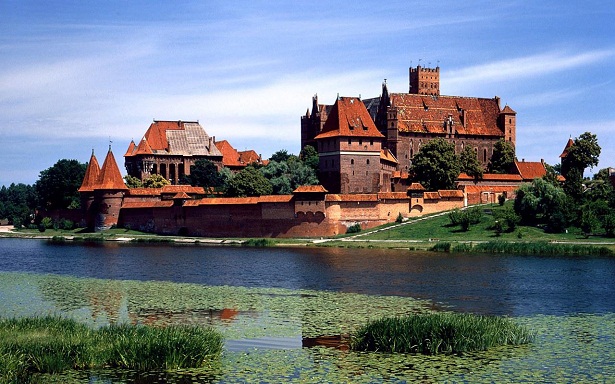 Poland has become one of the most visited countries in the world, mainly thanks to its location, since being in the center of Europe many tourists from other countries take the opportunity to get to know it and discover a country that takes you back in time and that preserves the magnificent history of its cities in all its streets. According to history, Poland was one of the most powerful European kingdoms and from 1683, and thanks to King John III, the country began to develop on a large scale.

If you are going to visit Poland, it is essential that you travel to Warsaw , the capital and the main tourist destination for all who visit the city. There you must visit the old town, where you will have a lot of restaurants to enjoy the local gastronomy and you will also see many street vendors in many of its streets and from which you can buy a few souvenirs to bring you as a souvenir. If you are going to travel next summer, about 140 km south of Warsaw, in Kazimierz Dolny, you can enjoy the Film and Art Festival that takes place in August and where there are various cultural events where music and gastronomy predominate.

📖  Inexpensive destinations to travel in summer 2015

Of course you should also visit Krakow , where you can see Wavel Castle or Malbork Castle, spectacular fortresses where their history will take you to fight dragons in the time of the Crusaders. A place of interest in Poland is also Auschwitz , the concentration camp in which thousands of Jews, Gypsies or any other ethnic group who considered “different” were murdered in the gas chamber and buried in a mass grave. A Dantesque landscape but one that is undoubtedly part of world history.

If you like sports, you can go through the Tatra Mountains , where in winter season it becomes one of the most popular ski resorts in the world and which contrasts with the beautiful green landscape that those same mountains offer in the hottest months of the anus. Another very beautiful place to visit is Masuria, where you can see the most spectacular lakes in Poland , almost 3,000 spread over different rivers, streams and canals.