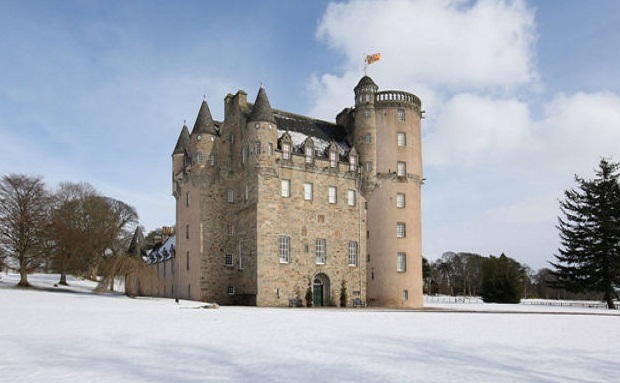 You may know that it only occupies a third of Scotland , so when it comes to size, it is not that it is too spectacular, but when it comes to location and architecture, Aberdeen becomes one of the largest places in the area. Built on the banks of the River Dee and the River Don, its life revolves around a working port, thanks to which the city becomes a wonderful place to visit on vacation.

Much of the iconic architecture that it "contains" earned it the nickname "Granite City." Most of this architecture dates back to Victorian times. The heart of Aberdeen’s Old Town is found by crossing the well-known O’Balgownie Brig (one of the oldest bridges in Britain), where King’s College and its famous crowned dome tower are located. 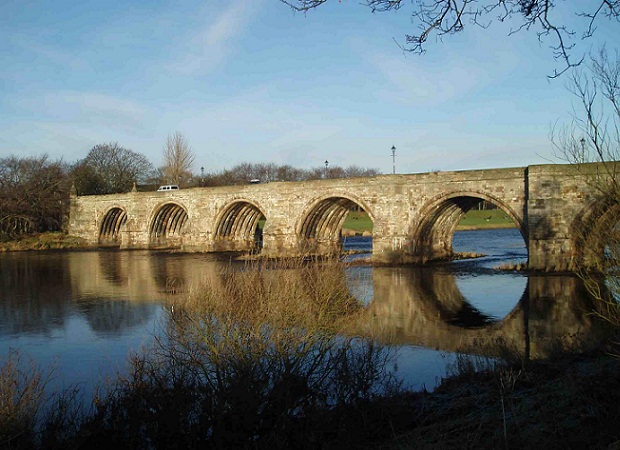 Aberdeen is known worldwide for being the European oil capital, thanks to the discovery of oil in the North Sea area in the 70s. This discovery transformed the city: it went from being one of the poorest places in the United Kingdom to one of the richest. This has also made its atmosphere much more cosmopolitan, highlighting its burgeoning arts scene and the lively culture of most of its coffee shops . Its transformation since the 1970s has been meteoric. 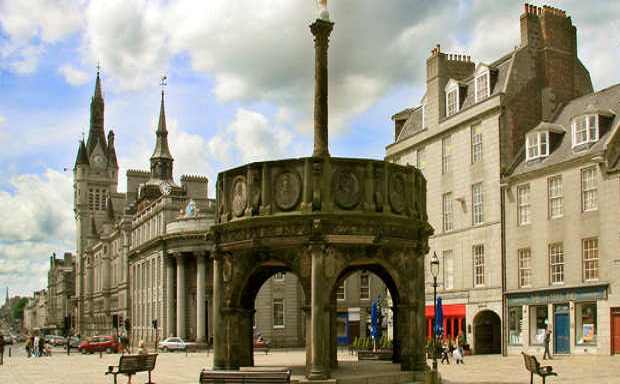 With North Sea oil production in decline, Aberdeen has turned its attention to tourism , making very important investments, such as a well-known golf resort owned by magnate Donald Trump valued at a trillion pounds. This is situated on the Menie Estate in Aberdeenshire.