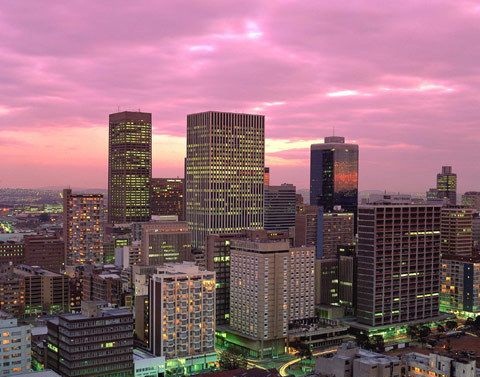 The city has progressed rapidly since that time of the gold rush to become a vibrant place with great economic potential. It is considered the largest urban space in South Africa. Johannesburg is the capital of the South African province of Gauteng. It was built on the richest gold reef in the world (they produced 40% of all the world’s gold) but, it is all over, and the last of the Johannesburg mines depleted its luxurious precious metal in the 1970s.

It is located exactly 550 kilometers (344 miles) from the nearest port, on a vast inland plateau 1,700 m (5,700 ft) high. Johannesburg’s climate is much milder and drier than many people expect. It occupies more than 1,600 square kilometers and is one of the largest cities in the interior.

As you can imagine, it is full of underground tunnels through which gold was searched. Greener areas are recovering from mine construction and millions of trees have risen from the rubble. Inside the city you will find an unexpected setting made up of great Victorian architecture and the huge new glass skyscrapers that have been built in recent years. 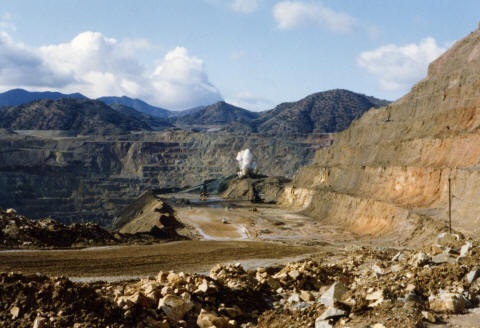 The government constantly maintains a housing construction program, especially in the surrounding area, to achieve an end to the innumerable shacks built around the city. The city has no middle ground: the people are either incredibly rich or desperately poor.