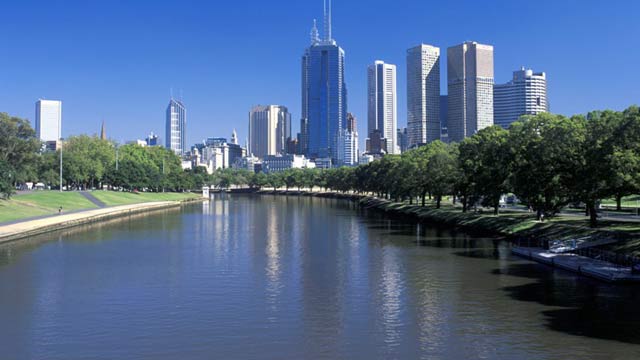 Melbourne is an Australian city, the second largest city in the country in population and is located on the lower reaches of the Yarra River and the shores of Port Phillip both to the north and east. Today it is an important center of commerce, industry and cultural activity . It has been voted several times in international studies as one of the cities with the best quality of life in the world. The city has been recognized as the sport and culture capital of Australia and is home to several of the most representative sporting events and institutions in the country. 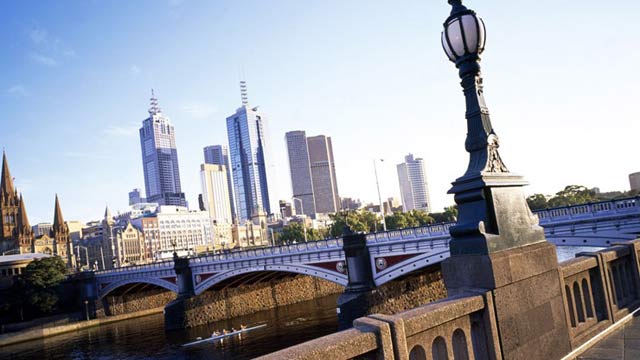 Melbourne is full of haute couture fashion stores, its museums invite you to visit its art, its exclusive clubs and jazz venues color a glamorous night. Without a doubt, it is the most avant – garde city in all of Australia. What was the capital between 1901 and 1927, is an elegant Victorian city built between a dreamy bay. The capital of the state of Victoria became one of the main metropolises by the gold rush of the 1850s, to be the largest and most important city until the beginning of the 20th century. 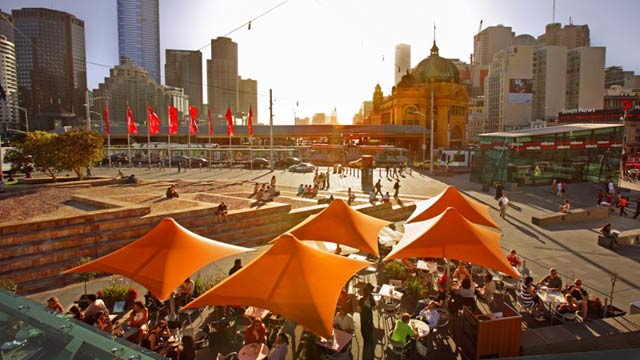 Strolling through its streets we find some of the best shops in Australia , from the latest fashion to vintage clothing. Melbourne perfectly blends traditional with modern architecture, given its charm we recommend exploring the city on foot. Its intricate streets are full of good taste, design and excellent restaurants. Glamorous clubs, charming jazz venues and popular Melbourne street art brighten up evenings throughout the day. 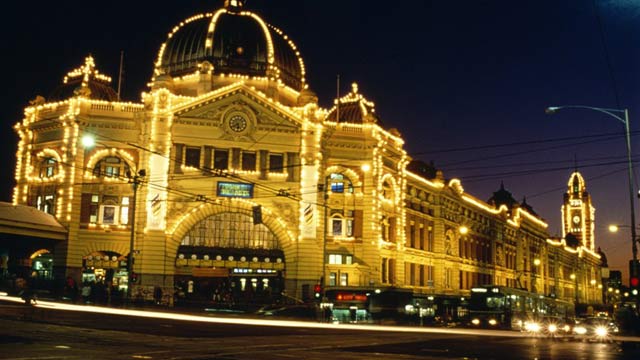 Among the most frequented by tourists is the impressive Federation Square , which is home to the best galleries and museums in the city. We go to the coastal district of Docklands , in Victoria Harbor, which has extraordinary views, urban art, historic docks, marinas, parkland and tons of places to have a drink or drinks. 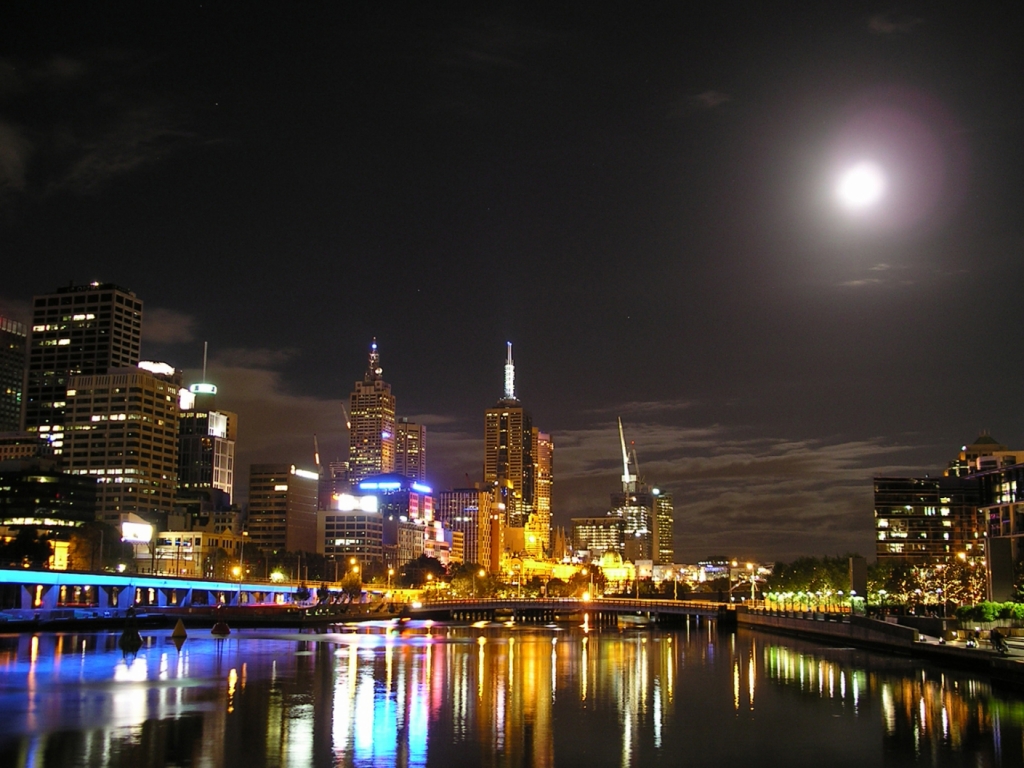 Like almost all modern cities, culture is another of the city’s hallmarks. The Victoria Center for the Arts in the Southbank district hosts Australia’s leading theater companies and musical performances by international groups and artists. For its part, the Melbourne Museum is based on the latest technological advances to show in its six floors a wonderful journey about Australian vegetation, fauna and culture. Next to it we contemplate the Carlton Gardens and the Royal Exhibition Building , built in 1880 and recognized as a World Heritage Site. 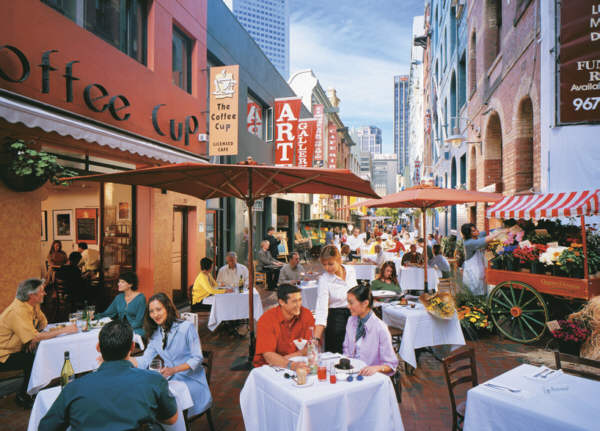 But if what you like is shopping , you have reached the ideal place, this activity is one of the main attractions of Melbourne and an excellent opportunity to get some fantastic gifts. The city is home to some of the top fashion houses and top designers in the country, including Joseph Saba, Bettina Liano, Kirrily Johnston, and Arabella Ramsay. In the central business district, the Collins Street area , known as "Paris end" is famous for its prestigious brand stores often frequented by celebrities and top models. On the other hand, Brunswick Street Fitzroy is home to magnificent retro furnishings and exclusive handcrafted jewelry. Nearby Gertrude Street is the latest in commercial emporiums dedicated to industrial furniture that you can’t miss.

📖  The 7 most beautiful cities in Australia 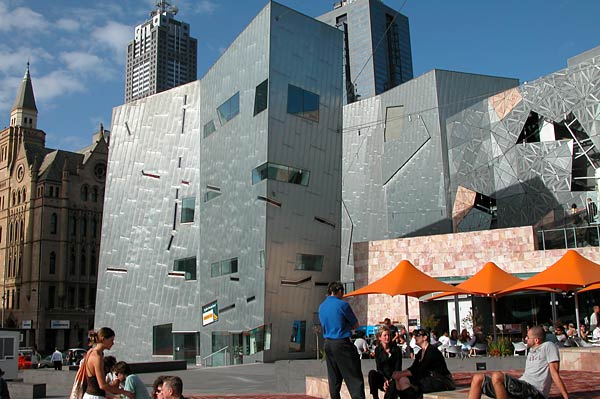 Melbourne has it all, including a reputation as a culinary capital , with more than 3,000 restaurants, from a wide variety of cuisines. The favorite areas to satisfy hunger are Flinders Lane, Little Collins Street, Bourke St and Little Bourke St. An excellent opportunity to taste the best food in the country is to visit the huge Queen Victoria Market that organizes its typical guided Foodies Tours for two hours for its gourmet section. For fine dining while cruising the streets of the city, reservations are recommended at the historic Tramcar Restaurant tram . 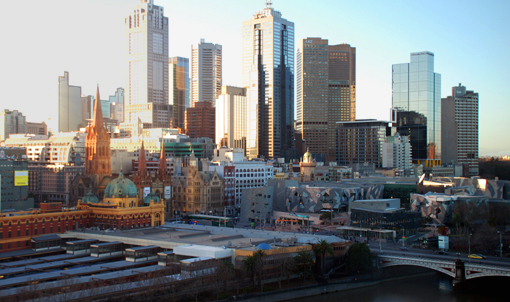 Transport : The best way to get around the city are the trams, as they run through the main streets of Melbourne.
Travel : Qatar Airways operates three weekly flights from Madrid with a stopover in Doha.
Language : English.
Money : You need Australian dollars. Major credit cards (Visa, Mastercard, American Express) are accepted everywhere except in the smallest cities or rural areas.
Climate : There are two climatic zones. In the tropical zone they have only two seasons, the wet one in summer and the dry one in winter. The seasons in the temperate zone of Australia are four and opposite to those of the northern hemisphere: spring (September – November), summer (December – February), autumn (March – May) and winter (June – August).
Electricity : 220-240 volt connection.
Documentation : Valid passport and a tourist visa. 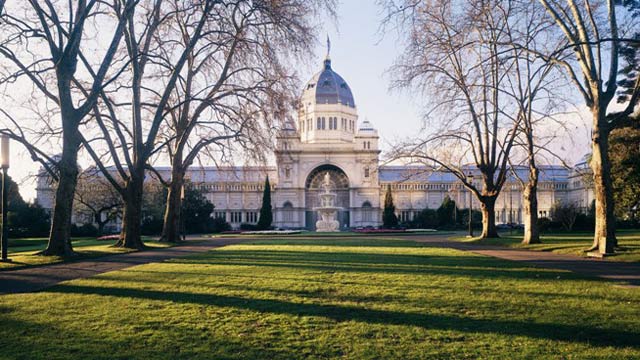 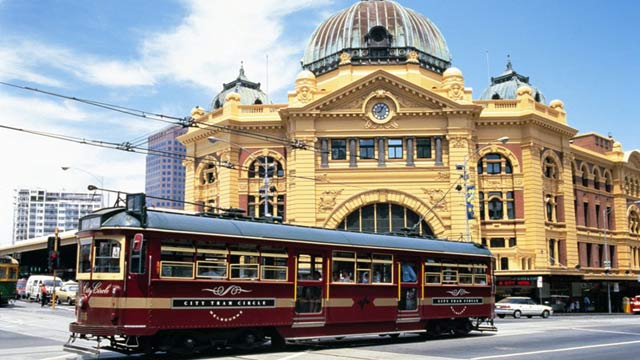 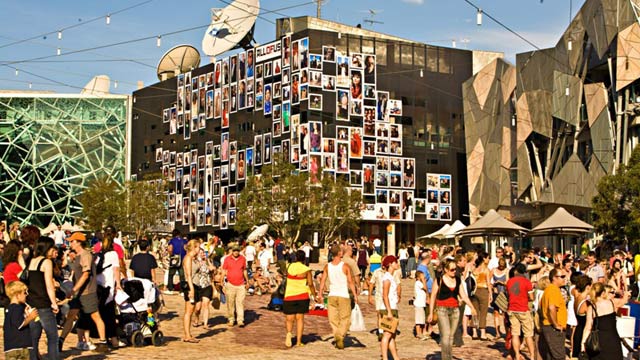 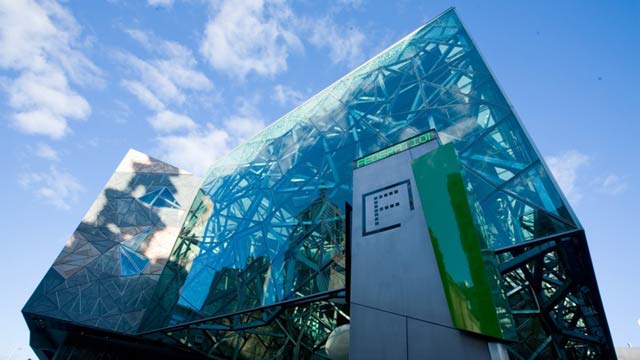 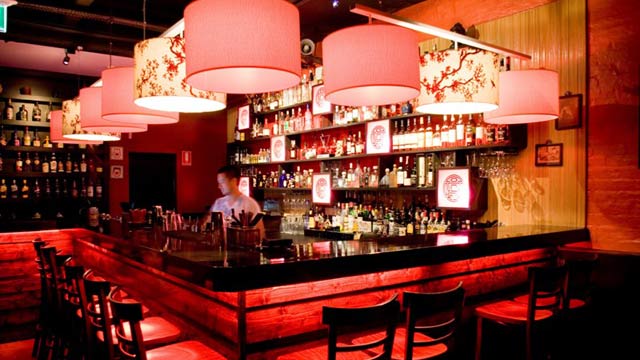