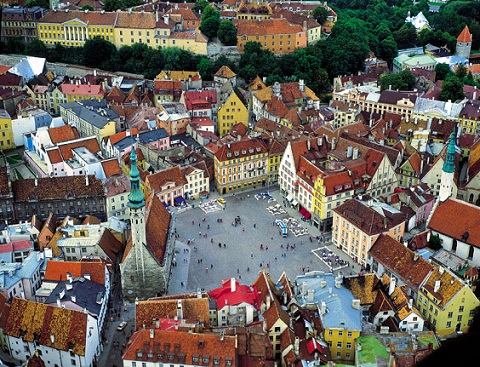 Tallinn looks like the setting for those fairy and prince movies that Disney has always shown us on screen. Its old town is breathtakingly beautiful. It is completely paved, full of castles and towers of majestic churches that make that heterogeneous mix between baroque and medieval architecture stand out. It is the capital of Estonia, and has been called the " New Prague ", although it is much more compact so that travel is much easier for visitors.

Until 1991, Tallinn was under Soviet rule, but since it was liberated in a bloodless revolution, it has succeeded in turning the shift from communism to capitalism into a much more attractive and modern city. Marx is gone and cell phones keep ringing all over the city. The cafes offer Wi-Fi to travelers and the locals are open to the use of any type of currency that benefits their beautiful city . 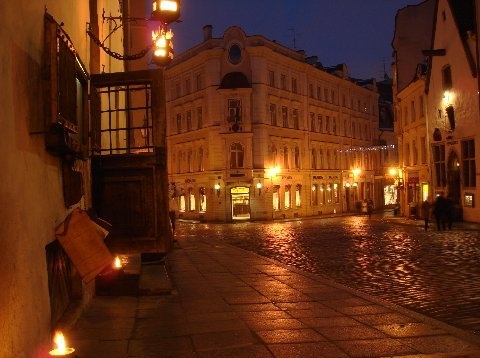 On the periphery of the old nucleus we find the new neighborhoods that continue little by little with their expansion. There you will find elegant hotels and a whole series of buildings that house important national and international companies . Estonia continues to prosper thanks to its accession to the EU in 2004. 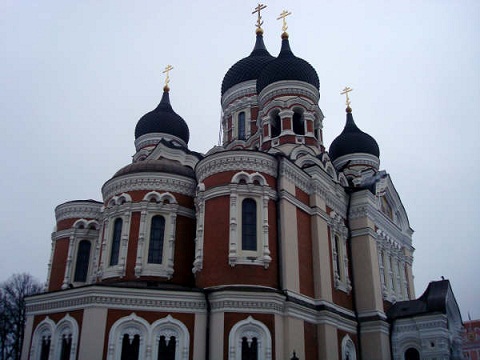 Anyone who comes to Tallinn with the anachronistic images of the old Soviet bloc of the city will be surprised to see this new skyline with such a charming urban core. Russian Orthodox churches and Dominican monasteries share a street with the old merchant houses and medieval meeting rooms. The best thing is that you visit the center on foot .