During the same month, the same week, and the same year, two battles were taking place in the United States. In July 1863, Gettysburg in Pennsylvania and Vicksburg in Mississippi were mired in small wars of great importance to the history of the nation. The Vicksburg campaign was not as famous as the Gettysburg campaign. Ulysses S. Grant established himself as a strong leader in this battle.

Vicksburg, Mississippi, is a city that many travelers often forget during their trip to the United States. This city is a must see for all history buffs. It has a very well designed park and a large monument in honor of the famous battle . In fact, the whole city seems to hold up at that time. Most of the homes in Vicksburg have been restored to their former glory. Magnificent antique furniture and beautiful facades predominate throughout the area. 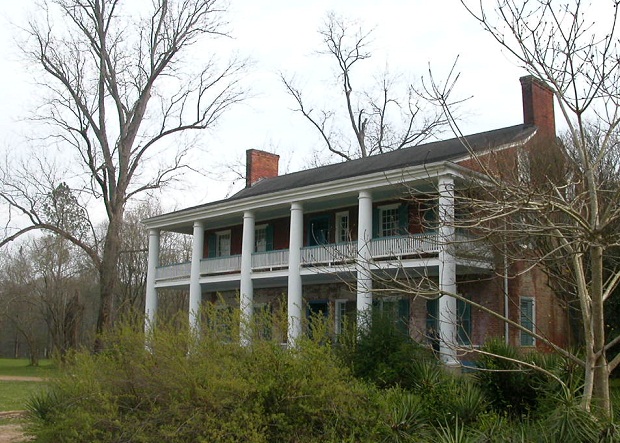 By touring these houses , you can learn the history of the people who lived in Vicksburg at that time. If you stop at many of the houses, you can even see the bullet holes that entered the houses during the war without caring if there were women or children inside them. 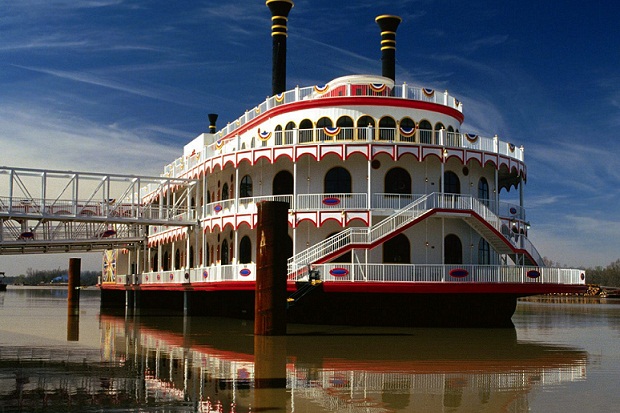 The National Battlefield occupies about 1,800 hectares. During your visit, you can enjoy a wonderful guided tour. The park remains as in that time. You will be able to see a total of 1,325 statues and monuments honoring those men who fought for what they believed in. The park also features monuments from all the states that participated in the battle.