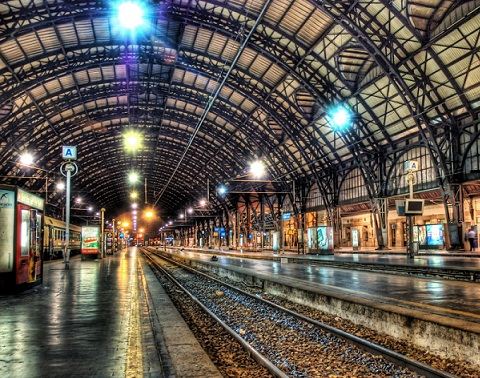 Traveling by train in Italy is cheap compared to neighboring countries. But there is a problem: the main railway lines in Italy tend to have a large number of users and finding a seat at “rush hours” can become impossible. Here is a small list of the trains you will find in Italy:

– Eurostar (ES or Treni Eurostar Italia)
This is Italy’s first class train, not to be confused with the English Eurostar (the Italian was the first to claim the name). Reserving a seat on this train is mandatory. This is characterized by traveling quickly between the main Italian cities. 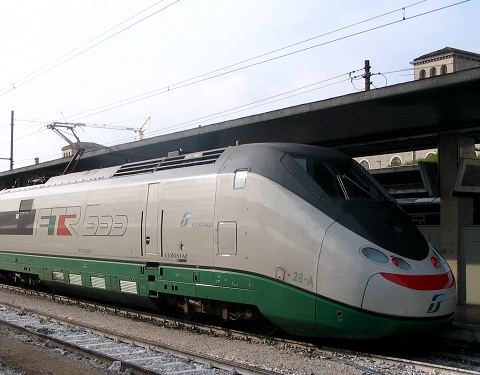 – Intercity and Intercity Plus
These trains are relatively faster than long-distance trains. In them you can find "second class" service, which will allow you to move from one place to another more economically. They are generally less busy than the previous ones. You must also reserve your seat.

– Regionals
These are what we know as commuter trains. They are often used to go to work and school. They are cheap, but it is generally difficult to find a seat during the busy hours. Many regional trains only have second class seats, but if you see that there is the possibility of traveling in first class, it is best to take a ticket.

At each train station you will find large panels that will allow you to see the train schedules and itineraries. Be sure to check the "notes" column. Changes can be made to the schedules if there is a public holiday or it is just a weekend.

📖  The most famous Christmas markets in Europe