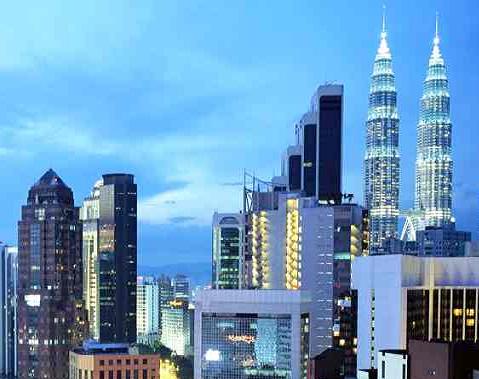 Kuala Lumpur is the capital of Malaysia . It is known for being a vibrant, colorful and dynamic city. Kuala Lumpur has had a hectic, if short, history , spanning British rule, Japanese occupation, independence, and industrialization in just a few decades. Although the rapid economic growth in recent years has given rise to impressive skyscrapers, vestiges of its past with its interesting history still reign in the capital. 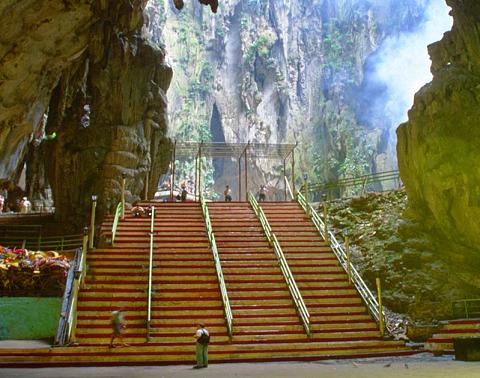 In Merdeka Square , the heart of Kuala Lumpur, the first prime minister declared his independence from Great Britain in 1957 . Here, surrounded by elegant Arabic-inspired buildings, which are used to house the offices of the colonial administration, you can get a taste of the lifestyle under British rule. Here is also the oldest and most beautiful mosque in the city, Masjid Jamek . 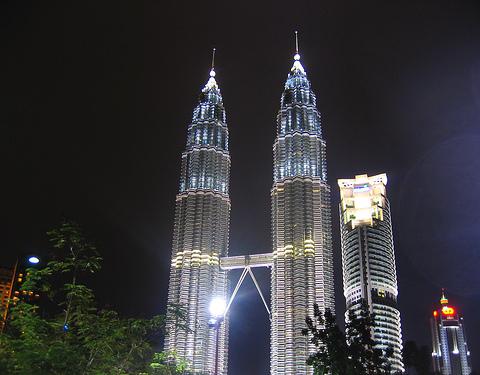 A few meters away is the Central Market and a little further there is the Sri Mahamariaman temple. Built in 1873, it is an elaborate ornate construction adorned with Hindu sculptures. Nor should you miss the Petronas Towers , designed by César Pelli and completed in 1998, they were until recently the tallest towers in the world. 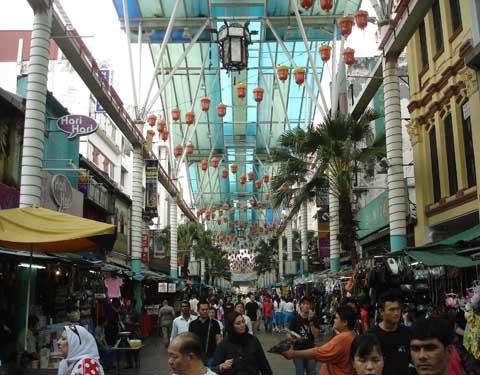 A must, too, to the Butterfly Park, which is a favorite place for tourists and people of the city to take children. It is close to the Bird Park . Then you can have lunch at the Colosseum , a relic of the colonial era. And finally visit the Kuala Lumpur Handicraft Center which is the only cultural center where visitors can observe artisans working their products.