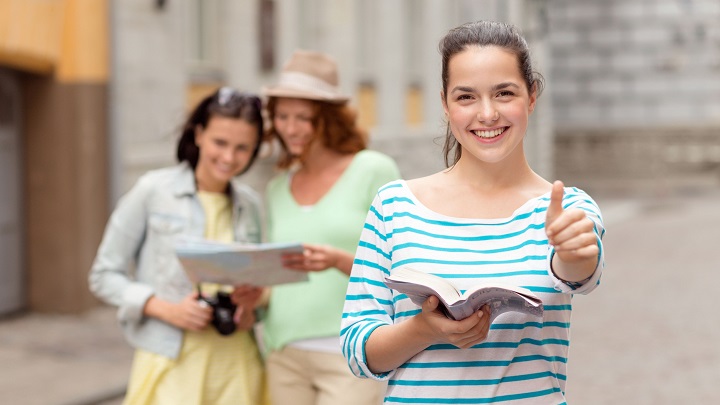 Although in recent years many Spaniards have had to do without traveling because of the economic crisis, more and more citizens of our country are traveling again. So much so that the consulting firm Brain Trust wanted to carry out a detailed study on the attitude and consumption habits of Spanish tourists.

After this research, the consultancy has been able to identify seven types of Spanish travelers , a classification that could be of great help for companies in the tourism sector. Would you like to know what type of tourist you belong to? Well, do not miss anything that we tell you below!

First, Brian Trust talks about urban travelers, who are those who, even living in urban environments, decide to travel to cities , usually located abroad. We could speak of tourists with a high purchasing power, in most cases middle-aged couples without children, who are attracted by the culture and history of the place. Their average expenditure is 1,850 euros and they represent 14% of Spanish tourists. 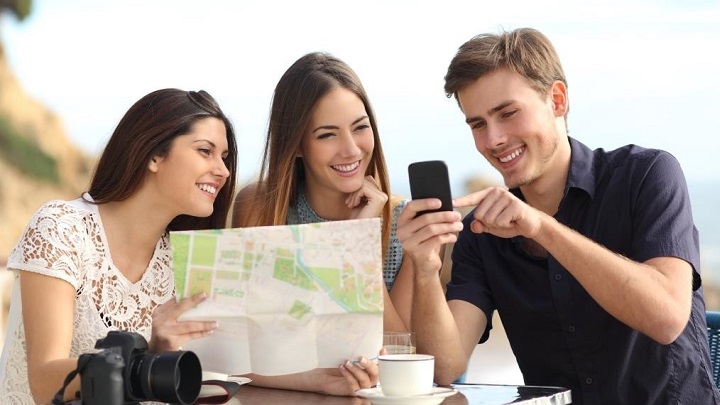 The second type of Spanish traveler that the consultancy has identified is the visitor, who represents 12% of the total. As its name indicates, these are tourists interested in seeing the world who combine international and national travel. Although they are looking for new experiences , they also want some relaxation. These travelers usually make two trips a year, spending an average of 1,750 euros. In addition, they tend to choose to organize their trips through traditional agencies and choose tour packages.

We also have to talk about the gourmet traveler who, as his name suggests, prefers to enjoy gastronomy , in addition to the landscape and nature. Older than the previous ones, this tourist prefers national trips, having an average expenditure of 1,500 euros. In addition, they tend to flee from tourist packages, hiring loose services. As they count from the consultancy, they represent 14% of the travelers of our country. 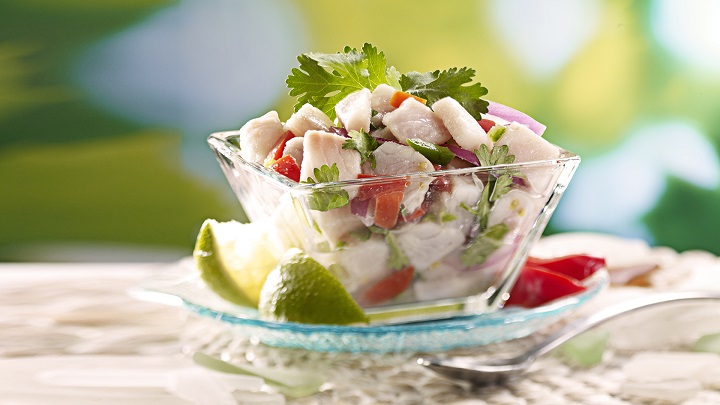 Have you still not identified with any type of traveler? Well, you may be an insatiable tourist, represented mainly by young Spaniards. The insatiable do not tire of traveling, especially to national corners, and make their reservations through final providers, online agencies and metasearch engines. Of course, they usually stay in friends’ houses, campsites or rural hotels and, even, they usually exchange homes. We are talking about 20% of travelers, who have an average expenditure of 1,300 euros.

We also find the pack traveler, which is the most comfortable of all, since they prefer to opt for the traditional organized packages, thus having everything resolved. In order to relax and entertain themselves, they usually choose national destinations, especially beach ones. They represent the Spanish middle class, especially families with children. They are 11% of travelers and their average expenditure is 1,100 euros.

Of course, we also find the beach traveler, whose main objective is to forget the world, resting and relaxing preferably in national destinations. They tend to opt for beach hotels and tourist apartments and their average expenditure is 1,100 euros. The most common is that they book through online agencies, in addition to hiring individual services. They belong to the Spanish lower-middle class and respect 14% of Spanish tourists. 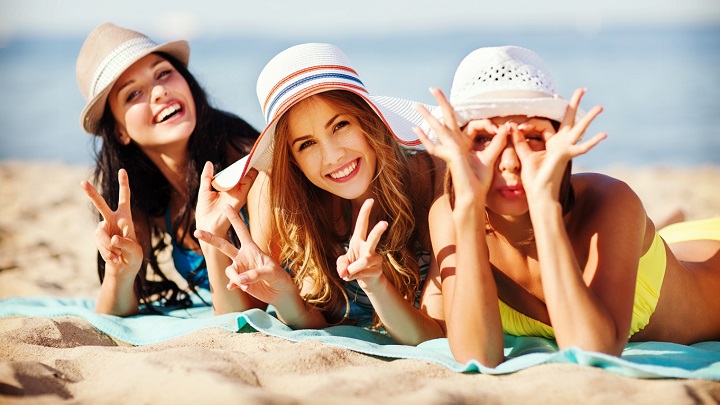 Finally, we have to talk about the opportunistic traveler, who is the one who usually travels to the house of friends and family, to second homes or to apartments. Its main objective is to enjoy the popular festivals and the natural environment and relax. According to the consultant, these are people with low purchasing power, especially older men. They represent 15% of Spanish travelers.