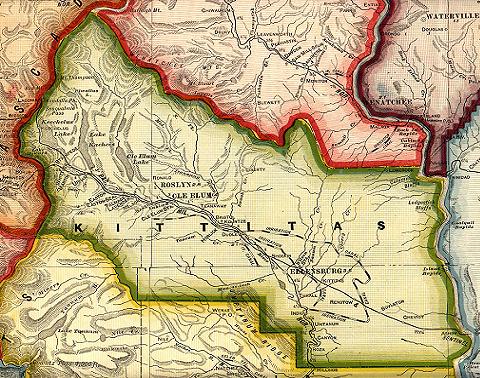 Kittitas County is located in the central part of Washington state. It begins in the western part of the western mountains on the crest of the Cascade Mountains and extends east to the Columbia River. The county has a population of about 40,000. Almost half of its population lives in the county seat of Ellensburg. Other cities in the county are: Cle Elum, Roslyn, Easton, Ronald, Roslyn, Snoqualmie Pass, South Cle Elum, Thorp, Vantage, and Kittitas.

All of these cities are located near Interstate 90, which runs east-west through the province. The west side of Kittitas is heavily forested and mountainous. Its highest peak is Mount Daniel. The county stretches about 83 kilometers to the east, a drier, grassy area. Also, it has three relatively large lakes , Cle Elum, Kachess, and Keechelus. 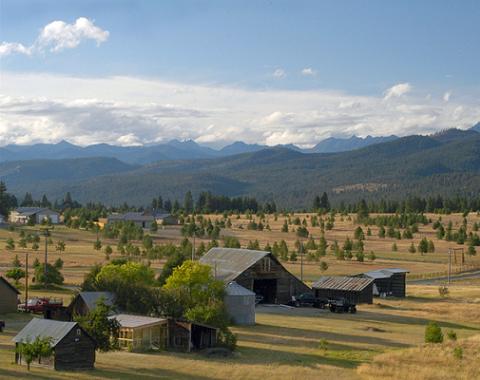 If you decide to take a tour of the area, you must visit the Yakima River Valley. This is a fertile agricultural area where they are dedicated to the production of apples, cherries and pears. The number of vineyards that in recent years have been in charge of producing excellent wines has also increased. 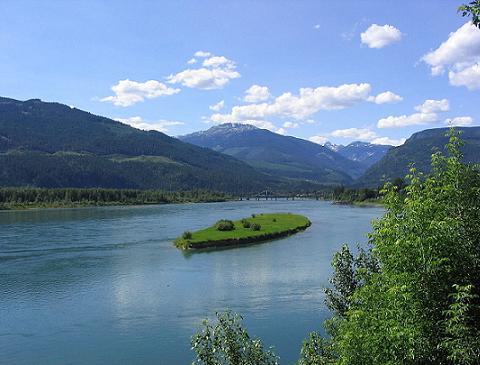