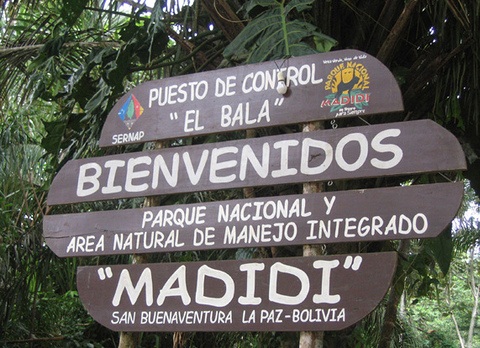 The Madidi river basin is one of the most intact ecosystems that exist in South America. There visitors can find a total of 1.8 million hectares that are called Madidi National Park . In this paradise you will find different wildlife habitats, lowland rainforests, etc. This little-traveled utopia is home to an astonishing variety of Amazonian wildlife: 44% of mammal species are New World species, 38% are tropical amphibian species, and more than 10% are bird species. known.

UNESCO has allowed the indigenous inhabitants who live along the Tuichi River to use traditional forest resources, but the whole place must be watched because oil is abundant in the area and more than one wants to take advantage of the situation. In addition, illegal logging has affected several areas around the perimeter of the park. The possibility of building a road through the entire park has also been rumored. 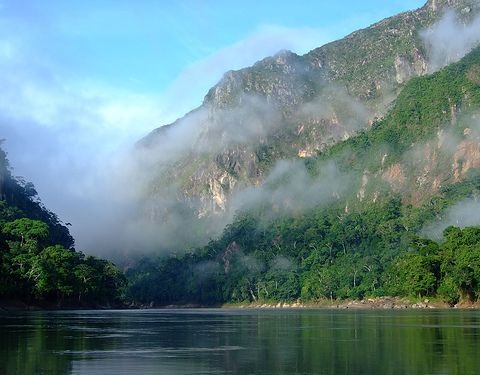 Although the idea of ​​the hydroelectric plan has been abandoned, the debate continues over road construction and oil exploration. It is very difficult, however, to distinguish the facts from the rumors, and the only thing to do is wait and continue taking care of the park as before. The park has three major river systems. The river Beni, the Madidi and the Heath. Only the Beni River and its tributary the Tuichi River are visited by most tours. 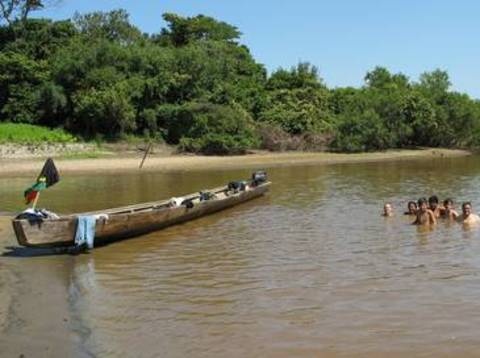 In Beni, there is San Miguel del Bala, which is a small indigenous community formed by the Tacana (about 32 families). In 2005, the community opened a tourist lodge that they built with the help of international non-governmental organizations. Accommodation , meals, a natural pool fed by a beautiful waterfall, and different tours of the area are offered.