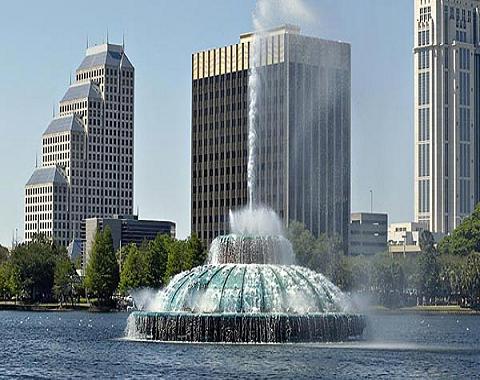 Orlando is one of the largest cities in Florida. Founded sometime around 1830, Orlando was originally a citrus industrial center. It is now home to a wide variety of theme parks, including Walt Disney World Resort and Universal Orlando Resort . It is also the location of Central Florida University, one of the largest universities in the country.

The city of Orlando has always been considered a very family-friendly city, due to the wide variety of theme parks it has, but little by little it is becoming a luxury destination, thanks to some exceptional restaurants and high-end shops that they are opening their doors to the most exclusive visitors. 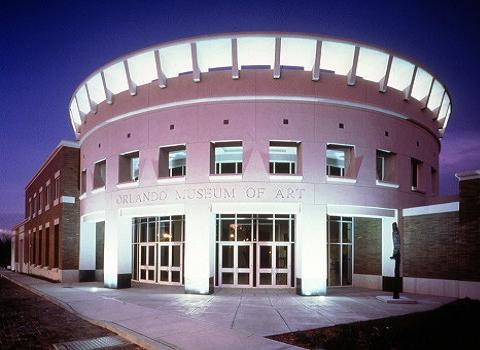 Winter Park is a neighborhood that is full of large houses, with cobblestone streets and moss-covered oak trees. It’s very close to some of Orlando’s cultural gems, like the Charles Hosmer Museum of American Art. Just off Park Avenue you’ll find some of the finest ethnic restaurants and boutiques. Near downtown is College Park , so named because most of its streets are named after the major schools: Princeton, Harvard, and Yale. 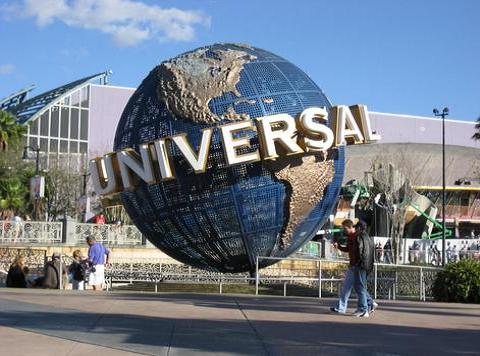 You can take a pleasant walk through Loch Haven Park , where you will find the most fashionable shops. Don’t miss a visit to the home of the writer Jack Kerouac. After a long day of shopping you can go to enjoy the night in the Blue Martini room, where you can dance until the wee hours of the morning.