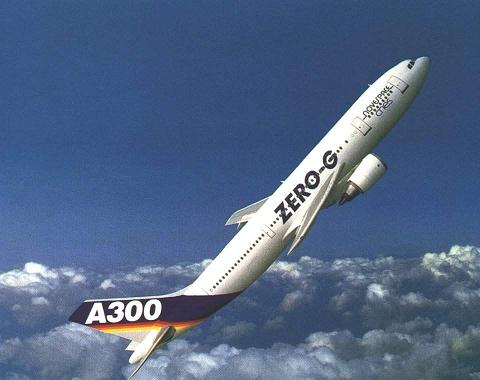 Noah Fulmor and Erin Finnegan are the first couple to be married in zero gravity . The couple, great fans throughout their lives of everything that surrounds the world of space, managed to make their dream come true on June 20 in the presence of their closest relatives and some friends aboard a Boeing 727-200 aircraft owned from Zero Gravity Corp.

The plane departed from the Kennedy Space Center in Cape Canaveral , Florida. In total, 8 minutes of weightlessness are achieved that allow you to believe yourself an astronaut during those moments. The maneuver is carried out in this way: the plane flies head up at a 45-degree angle and then begins a descent at a 30-degree angle. At that moment weightlessness occurs.

📖  Norway is the country where you live best

The bride , like any other normal bride, wore a white dress by Japanese designer Eri Matsui without a tail to prevent the dress from rising too high. The couple paid approximately $ 5,400 per person. Make the sum: them 2 and 10 more guests. Although as they have confirmed there were guests who paid part of their plane " ticket ".

After the wedding, the couple made some statements in which they explained that Noah had always dreamed of getting married in space and that for them these plane tickets are not a financial waste in order to fulfill their dreams. So now you know, if you want to spend a few minutes of your vacation in a very special way, do not hesitate to hire this service since the company does not only perform weddings.

📖  Tips for staying in a rural house