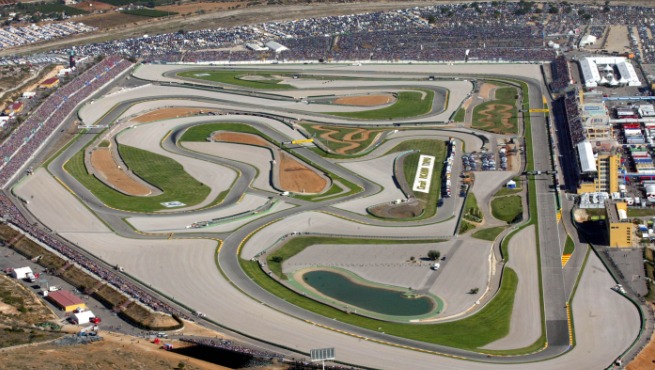 We all love traveling abroad to get to know other countries and other cultures, and with that we stop getting to know parts of our country that are very worthwhile. One of those places is Cheste , in the province of Valencia, a town well known especially for hosting one of the most spectacular motorcycling circuits in the world and to which thousands of people come to see the Grand Prix every year.

With an area of ​​about 70 square kilometers, it is 26 kilometers from Valencia capital, right in the center of the province. Throughout its history it housed different civilizations, the Muslim being the one that has left the most mark. Cheste has many places of interest, so take note of the must-see ones to make your trip more productive: 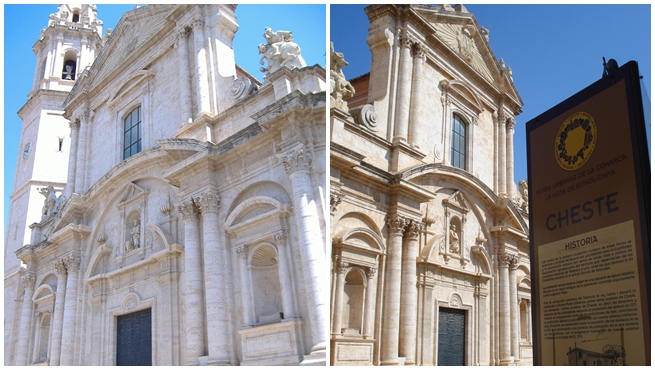 It is in the heart of Cheste and is the most representative building of it. It was built in the 18th century as a great symbol of power, and has a 50-meter high tower. 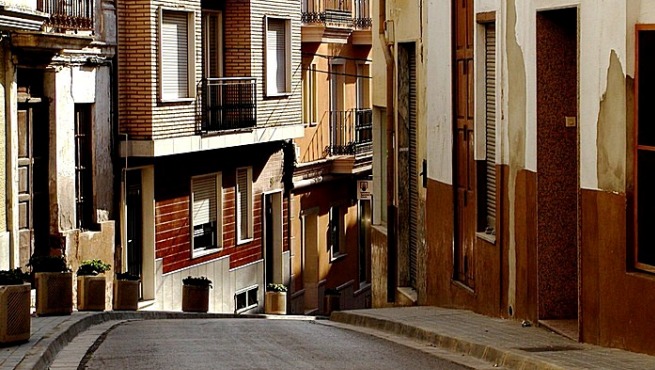 It is the oldest part of the town, and has its origin in the time of the Arab settlement. Many years ago, there was a castle there , but today it is no longer there.

Hermitage of Our Lady of Solitude 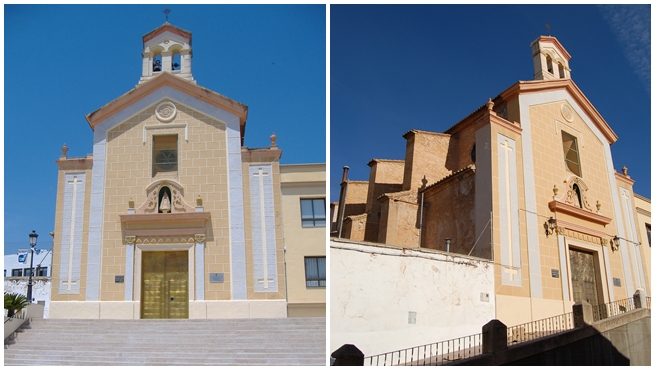 It was built in 1866 and is one of the most beautiful and important monuments in the municipality, being also a perfect example of the architecture of that time.

📖  The towns of Formentera that you cannot miss 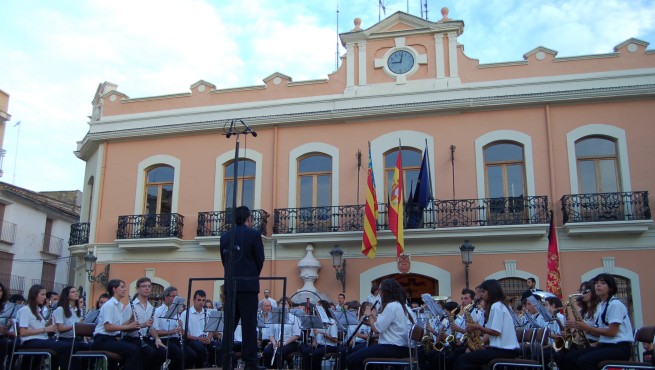 It is in the Plaza del doctor Ramón y Cajal and it is a very sober building that perfectly represents the architecture of power and stability. 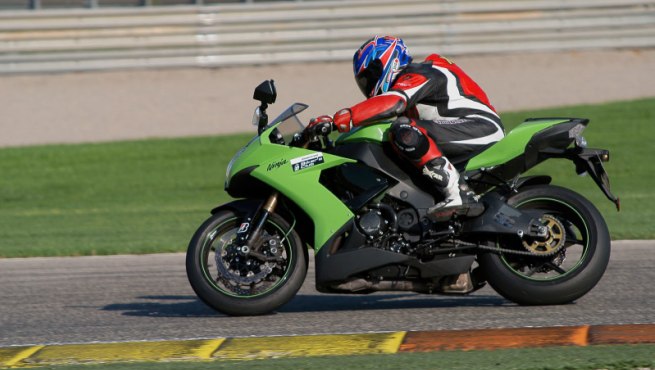 A motorcycling Grand Prix is ​​held here every year, and it also hosts Formula 1 teams during their winter tests.