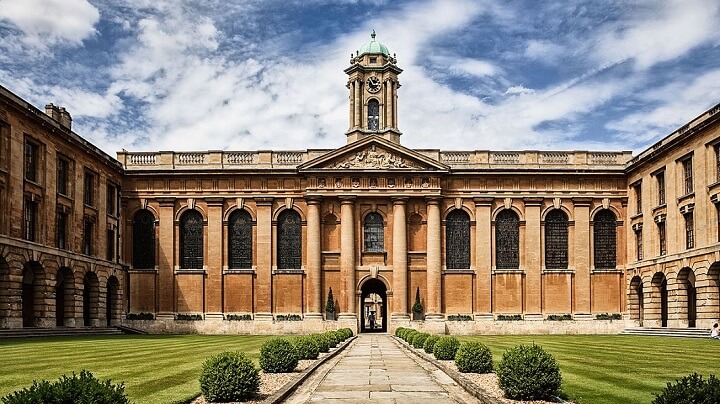 To speak of Oxford is to speak of one of the best-known university cities in the world. In fact, its university is the oldest in the English-speaking world and one of the most reputable on the planet.

Despite this, it is good to know that in Oxford not everything comes down to that, but there are also other places of interest to explore. Of course, the poet Matthew Arnold looked at the architectural harmony of university buildings to define it as "the city of dreamlike spiers."

Ideal for a city break from London

You should know that Oxford is just over 100 kilometers from London . It is located northwest of the capital of the United Kingdom, very close to that beautiful area that we know as the English countryside (Cotswolds). Hence, it is a must-see city for those who come to England setting foot in London with the aim of reaching such picturesque towns as Bibury or Castle Combe.

In one day you can see the most important of Oxford, although everything will depend on the intensity with which you want to live the experience and how easy it is to get around. 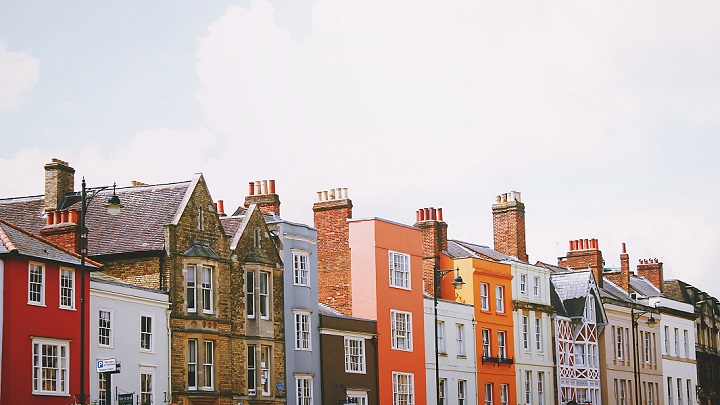 The university is the center of everything

Most of the points of interest have to do with its university, which was founded in 1096 . The most famous of all is Christ Church College , a university college that was built in medieval times and has a chapel with the title of a cathedral. Of course, do not expect much because it is one of the smallest in the whole of the United Kingdom.

📖  The best destinations in Europe to travel in 2016

If you are a fan of Harry Potter , you will have a great time visiting it, since it is one of the settings of the famous film saga. You will recognize it when you access its enormous staircase until you reach the living room of the Hogwarts residence. 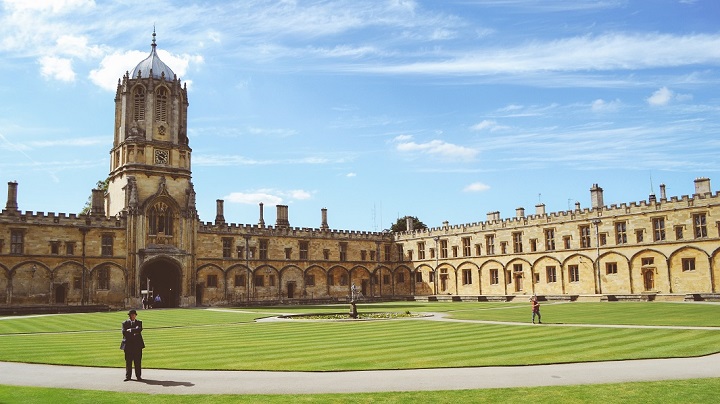 Another college worth visiting is Balliol College , which is the oldest student residence in Oxford. It was founded in 1263 and served to shelter poor students. I recommend that you visit its central garden, the library and the living room.

The Bridge of Sighs

The Bridge of Sighs is another area that must be visited. It separates the buildings of the Hertdord College and competes with the Bridge of Sighs in Venice. The most widely supported legend says that it is so called because it is where the boys and girls who lived in different buildings were separated. 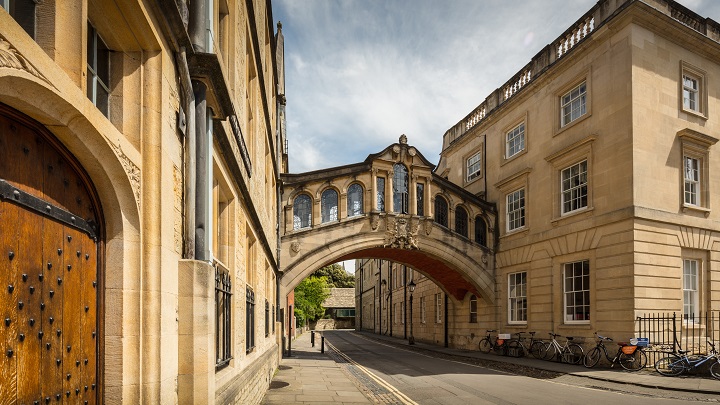 The next point may be a visit to the Bodleian Library , which is one of the most important in the United Kingdom and preserves some of the oldest books in Great Britain.

📖  The most beautiful towns in England

Right next door is the Radcliffe Camera, a self-contained circular building that is powerfully conspicuous for its beauty. Today it is used as a reading room.

Another highly recommended plan is to go to the church of St Mary the Virgin . It is a Gothic church that you can admire from below and from above, since there is the possibility of climbing its bell tower to enjoy the best views of Oxford. Of course, do not miss its interior, since it houses paintings, windows and beautiful windows.

To finish, I think it is good to comment that in Oxford you can also soak up its essence by walking quietly through its streets. Cornmarket is like a tour of medieval times through the buildings that still stand, while Covered Market is a very central market ideal for shopping. However, the most popular of all is the High Street , as it passes through some of the most iconic places in the city.