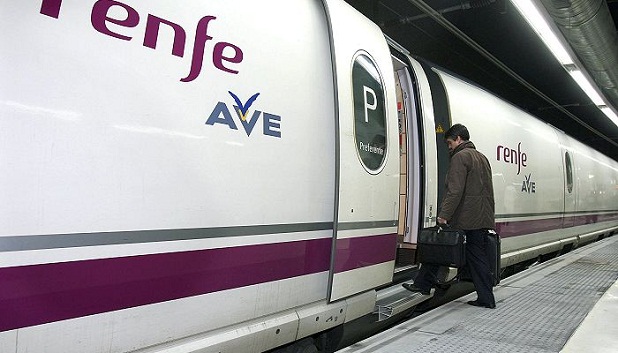 As we have been able to know, next year the AVE lines could offer a WiFi connectivity service via satellite or land that more than one has been requesting for a long time. Apparently, they want the famous Spanish train to be increasingly competitive, so it is essential to expand the range of free services that are offered at the moment.

At the moment they still have to study if the cost is acceptable for the company. Otherwise, it could be offered but having to pay to enjoy it, which would take away the fun. It would be one more service that would make life easier for many businessmen who travel by AVE every day, although surely the ordinary citizen would not be willing to pay for it.

What we can affirm without fear of being wrong is that the Valencia-Madrid line will have 3G connectivity . Movistar, Vodafone and Orange have reached an agreement and have collaborated to make it a reality along the 438 kilometers that separate one city from another. Thus, connectivity is ensured even in the 14 tunnels that are covered during the journey.