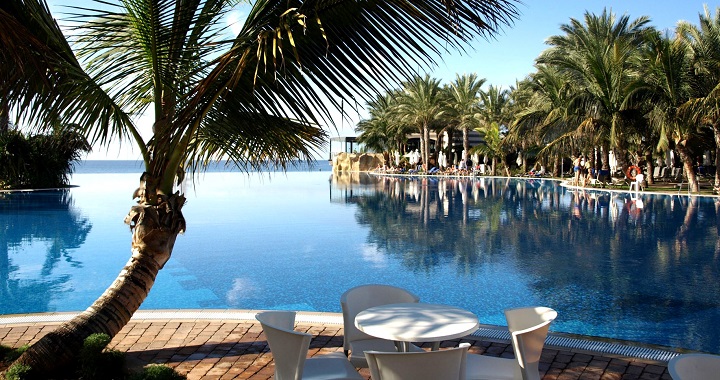 The Spanish hospitality market is in luck. And it is that 24 hotels in our country have been chosen among the best in the world. The Balearic Islands, the Canary Islands, Andalusia and Catalonia are the communities that have the honor of hosting these privileged establishments.

Thanks to the study by the travel portal HolidayCheck , which has awarded these 24 hotels that competed with more than 400,000 accommodations from around the world, it has been shown that Spain has a wide and well-cared hotel infrastructure. Do you want to know which establishments have the honor of being on this island?

📖  Barcelona, ​​among the 28 finalists who choose to be among the "7 wonder cities" 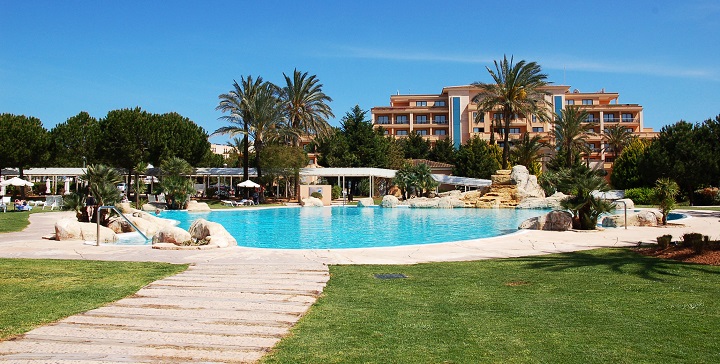 In Menorca there is another of the award-winning hotels: the Royal Son Bou Family Club hotel.

In Tenerife, the Dream Gran Tacande Hotel and the Tigaiga Hotel have been selected, while in Fuerteventura, the Sensimar Calypso Resosrt & Spa hotel has been chosen.

In Andalusia there are two of the winning hotels: the Senator Granada Spa Hotel and the Hotel Hipotels Gran Conil. Finally, we have to mention the only hotel that has been selected in Catalonia : the Hotel Ayre Gran Vía.

📖  Five hotels in Spain to be scared on Halloween 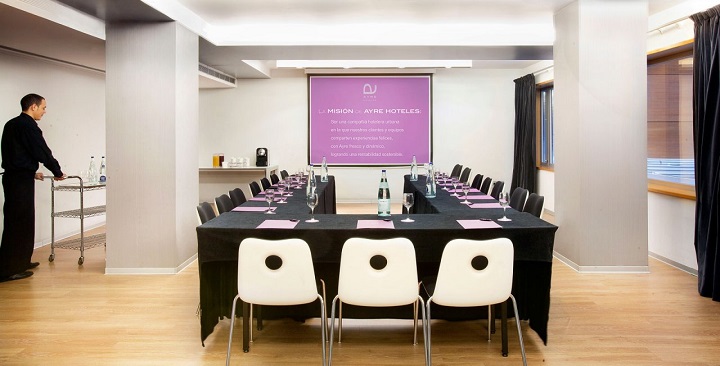 How they are chosen

The largest European travel portal selects the world’s most popular hotels every year after analyzing the opinions of more than 980,000 travelers. Based on this analysis, 390 hotels around the world have been awarded the HolidayCheck Award 2014 , after reading almost a million opinions received during 2013.