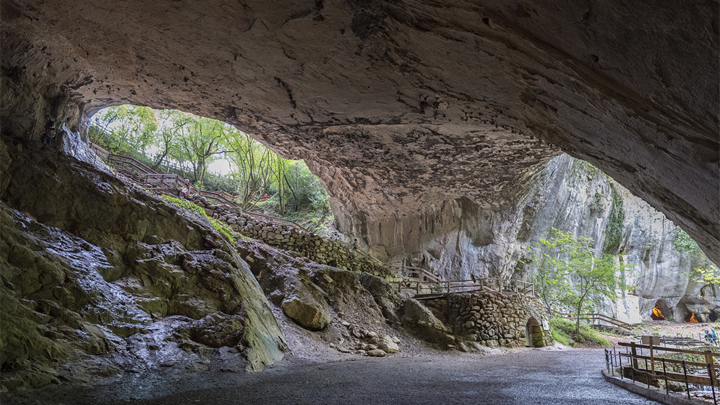 Halloween is coming soon. A special date for all those people who love mystery and terror and be scared. This year, in addition, as November 1 is Monday, there will be an opportunity to take a long weekend or a longer weekend. And what can be done? Where to go on this important date? Here we propose a route through some of the most famous covens in Spain to experience a different Halloween. Because, although it seems that this is from a film from the United States, the truth is that in the national territory we have terrifying surprise accounts.

The first stop is Pamplona and, specifically, in the Baztán Valley because that’s where Zugarramurdi is, which is perhaps the best-known witch town. A fame to which the film ‘Las Brujas de Zugarramurdi’ by Álex de la Iglesia contributed.

This town has many legends dating back centuries and from periods such as the Inquisition in those years in which Spain traveled to search for heretics and witches in order to make them pay for the sins they committed.

In this town, you can visit the Cueva de las Brujas . It is a grotto where they met to carry out covens and witchcraft and occult practices. Another attractive option is to see its museum focused on witchcraft and which was inaugurated in 2007. 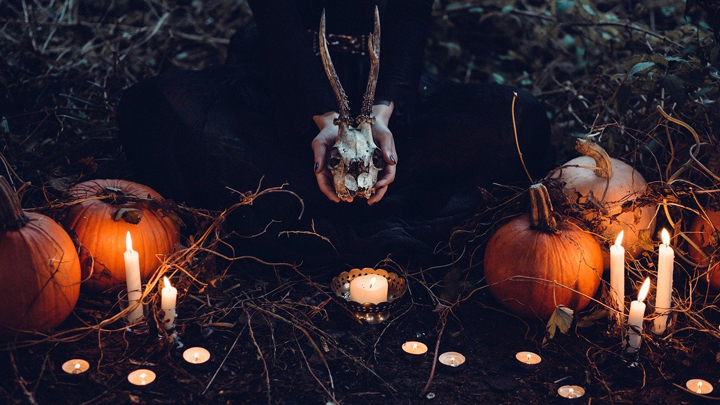 And, of course, Galicia cannot be missed on the tour. Galician lands have always been associated with the so-called meigas. For this route, we will stop in Pontevedra and, specifically, in Salvador de Coiro . This town is located between the Vigo and Aldán estuaries .

The different legends narrate that the covens were made on the beach of Coiro. This was the place chosen for everything related to witchcraft and esotericism. It is very curious to know all the legends, especially those related to the convening of these meetings. It has always been said that the bell of the church of San Salvador de Coiro resounded throughout the town, but without anyone ringing it to call the witches.

Southern Spain is also a land of witches. Here we find Soportújar , in the area of La Alpujarra . According to legend, this small municipality was founded as a result of a coven from Galicia. Its members had to flee to escape the Inquisition.

In this town there are many allusions to the sorceresses that populated this place. Highlights, for example, the head of the Nordic witch Baba Yaga , the viewpoint of the Aquelarre or the Cave of Ojo de Bruja. It is very interesting to visit this town in the month of August because the Bewitching Fair is celebrated.

📖  The most romantic hotels in Spain

Also in Madrid there is a witch zone. Here the stop is La Lastra . This small village, located at the foot of the Sierra de Guadarrama , was devastated by bombing during the Civil War. This led to him being known for hauntings and paranormal activity.

However, there are also legends that assure that there were already witches before the war, who entered the forest at night to practice black magic . Moreover, it is said that where the coven was made mushrooms were born forming a circle.

Here is the village of Cernégula , which is considered one of the most important centers of witchcraft in Spain. According to legends, the Charca de Cernégula, known as La Pila, was the meeting place for covens between witches from different areas such as Cantabria, Navarra and Castile during the 15th and 16th centuries. During the visit, do not miss the sculpture of an iron witch in the middle of the pond.