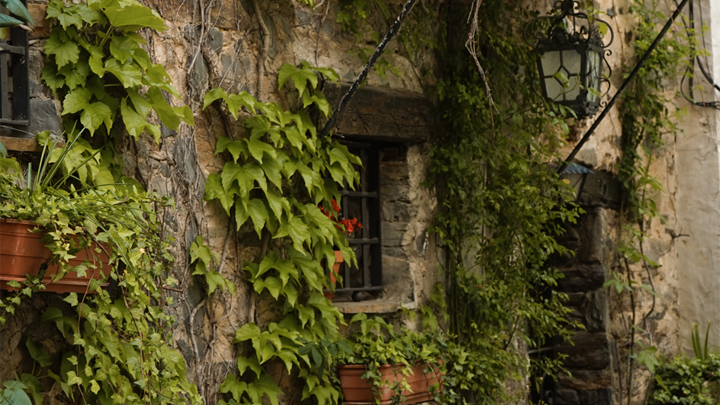 If there is something in Spain, they are towns . And there are them with different attractions: rich in history, art, gastronomy, traditions … Among them, today we are going to talk about the medieval ones because in the national territory there are also a few very interesting destinations that are well worth visiting. Here are some proposals to consider.

This municipality is very attractive because almost 7,000 of its hectares are within the Sierra de Guadarrama National Park, while the remaining area is integrated into the Cuenca Alta del Manzanares Regional Park.

In this town, in addition to its nature and surroundings, you should not miss the prehistoric settlements and the archaeological finds with their cave paintings. Of course, it is recommended to visit the Castillo de los Mendoza , which is erected on the Romanesque-Mudejar hermitage, as well as the palace of the Mendoza.

This town has great beauty due to the preservation of its old walled enclosure . In addition, its urban area was declared a site of cultural interest. In it, you must see the church of Santa María del Castillo , which dates back to the 14th century and has the particularity of being the only medieval church that is believed to have been built on an old mosque. The visit is completed with the clock tower and the castle . 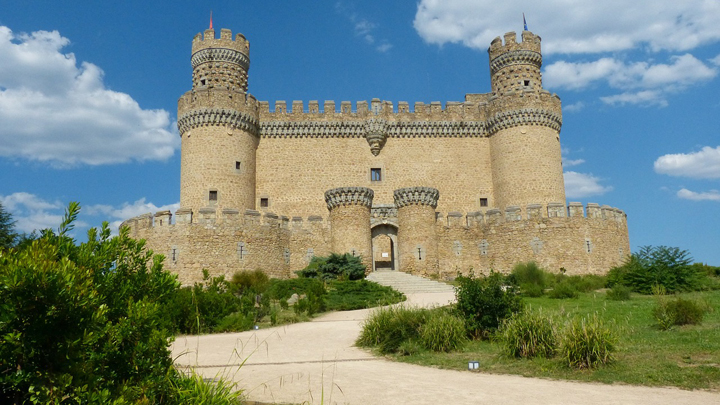 And, for nature lovers, there are also attractions here since this town is in the heart of the Sierra Norte de Madrid, specifically, in the Guadarrama National Park. An ideal destination for hiking or water sports in the reservoirs.

📖  The best beaches in Spain to enjoy by boat

This town is one of the most striking for its black architecture , which takes place in the Sierra de Ayllón. In fact, it is one of the most representative. One of its advantages is that it is very well preserved, which made it easier for it to be declared an Asset of Cultural Interest .

These attractions are now being added to others because recently archaeological remains have been found that are considered the most important in the Reguerillo cave , at least so far.