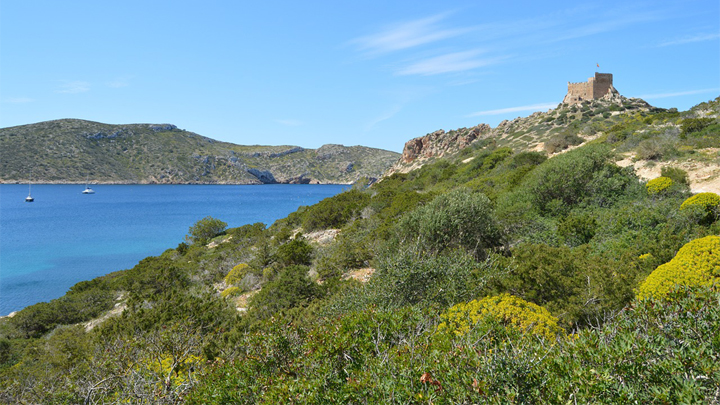 Mallorca, Menorca and Ibiza are the three most famous islands in the Balearic archipelago. To them, in general and especially when it comes to more exclusive destinations, Formentera joins them. But there is still more. There is the island of Cabrera , which is one of the great unknown despite having a lot of charm. In fact, it is an ideal destination for nature lovers, as it is home to the largest national park in the western Mediterranean . But there is still more. What secrets does Cabrera hide?

The Cabrera archipelago is made up of 19 islets in which there is a great diversity of animal species in the wild and on the seabed. This has allowed it to be recognized as a sustainable paradise and was declared in 1991 as a National Maritime Terrestrial Park.

📖  What to see in Barcelona

This park has more than 90,000 hectares of extension in which there is a great biotic wealth , large colonies of seabirds , endemic species and coastal landscapes that are preserved practically intact due to their isolation.

The national park also has other protection figures such as the Special Conservation Area, Specially Protected Area of ​​Importance for the Mediterranean and Special Protection Area for Birds (ZEPA). 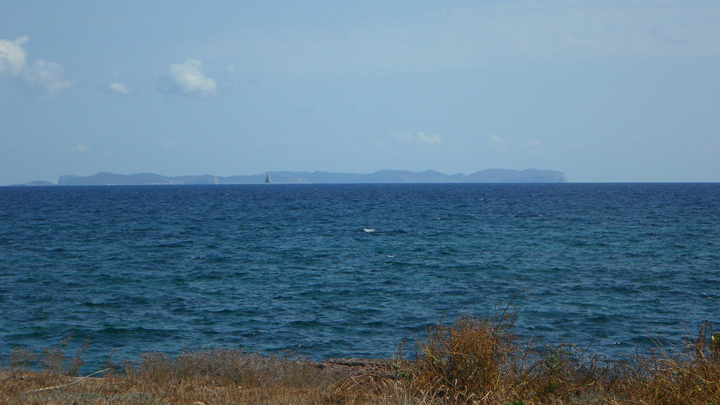 In addition to nature, Cabrera also has other elements to see. For example, there is its castle , which is located within the same national park and 72 meters above sea level.

This castle is originally from the year 1.410. Among its elements, its tower stands out from which you can see spectacular views of the islet of sa Conillera, the mouth of the port with the tip of sa Creueta and the Cabo de Llebeig, the cove of Es Forn, s’Espalmador and sa Platgeta .

📖  The best beaches and coves of Lanzarote

To these attractions is added the Es Celler ethnographic museum with ethnological pieces and nature related to the National Park, boat trips or hiking routes.