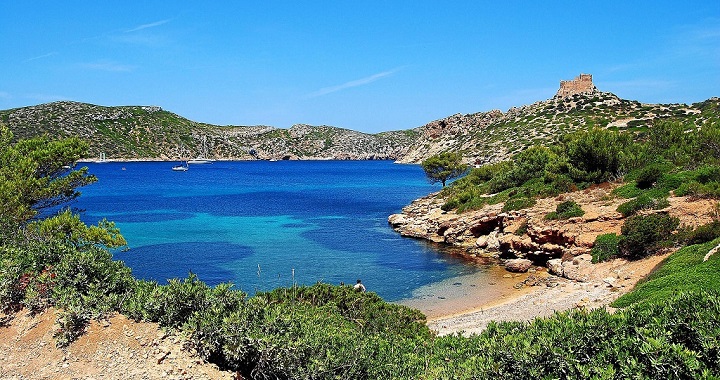 After visiting some places in the world that are forbidden for women, today we return to Spain, where, fortunately, no one is denied access for discriminatory reasons. Specifically, today we move to the Balearic Islands , an archipelago that has many protected areas. One of them is the Cabrera Archipelago National Maritime-Terrestrial Park, an area of ​​great value due, among other things, to its virginity.

Do you want to know the many attractions that this beautiful national park hides? Well then, do not miss anything that we tell you below! I assure you that you will love it!

Before diving into the many attractions of the Cabrera Archipelago National Maritime-Terrestrial Park, we are going to offer you some important information about this beautiful place. The archipelago, which separated from Mallorca some 15,000 years ago, is made up of 18 islets and a main island, Cabrera, which has an area of ​​1,569 hectares. Throughout the territory you can see beautiful coves, capes, sandy beaches, cliffs and caves, some of them of immense beauty. It is located just over an hour from Mallorca and is considered the best example of undisturbed island ecosystems in the Spanish Mediterranean Sea. 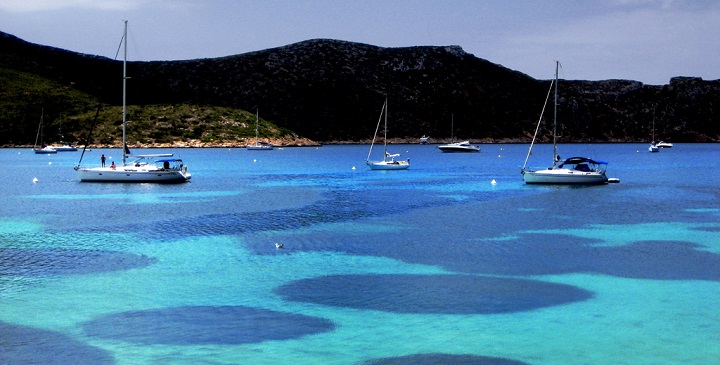 Undoubtedly, the greatest attraction of the park is its natural wealth, being able to find more than 450 plant species, highlighting the woody bushes with leathery leaves, and multiple species of seabirds, among which the falcon Eleonor stands out. As for the terrestrial fauna, we have to highlight the 10 subspecies of lizards that are found on the main island and the different islets. Of course, the park also stands out for its seabed, one of the best preserved on the entire Spanish coastline. In fact, more than 200 species of fish and a large number of endemic invertebrates can be found. In addition, it must be taken into account that thanks to the lack of rainfall, which causes the contribution of sediments to the sea to be almost zero, the waters have exceptional transparency, allowing extraordinary visibility.

📖  The best museums in Madrid

Beyond its natural values, the park has many other cultural attractions, such as the Castle built in the 14th century, which has been declared a Site of Cultural Interest, and multiple archaeological sites both on land and underwater. In addition, many people do not know it, but the Cabrera archipelago hides some very interesting historical data. For example, it must be taken into account that from the 1st to the 6th centuries a population of Romans lived in this place who were in charge of making garum , a substance made from fish guts that was an aphrodisiac. In fact, in the Museum, located in a building built at the end of the 19th century, you can see ceramic remains where the Romans made this substance used to flavor different dishes. In addition, 9,000 French prisoners were imprisoned in the castle after the Battle of Bailén. Of all of them, only 3,600 survived.

📖  Typical dishes and pintxos of the Basque Country 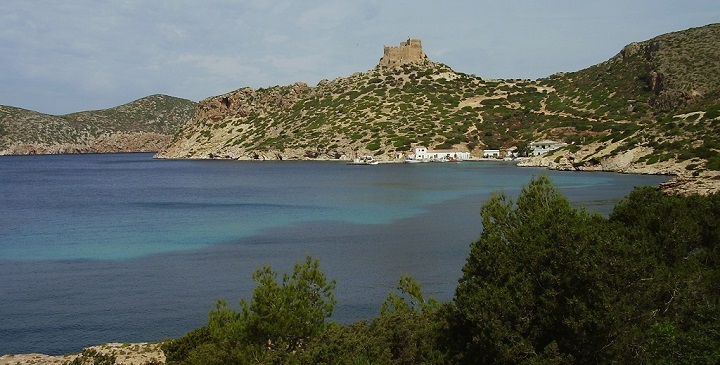 You can get to the park through the tourist boats that leave from the nearest ports. If you want to go with your own boat, you will have to request a navigation or anchoring authorization from the Balearic Institute of Nature (IBANAT). You must bear in mind that a maximum of 50 permits are given per day to anchor in the Port of Cabrera. In addition, it is important that you know that you also have to ask the park management for permission to scuba dive. Next we leave you with our gallery, where you will find a lot of images of the National Maritime-Terrestrial Park of the Cabrera Archipelago. Do not miss it! 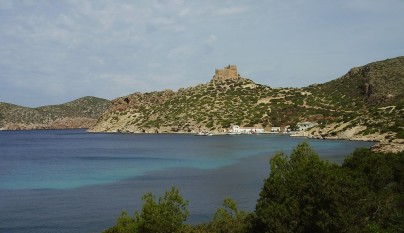 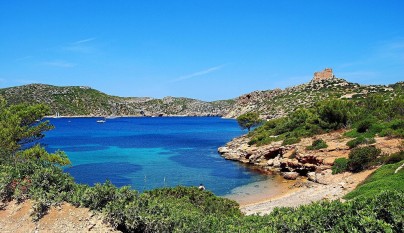 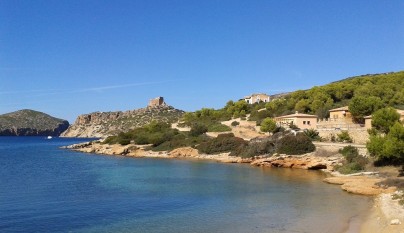 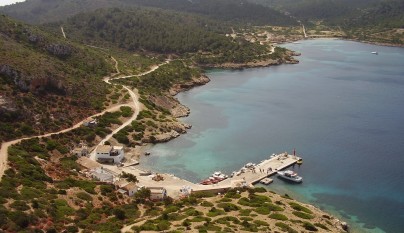 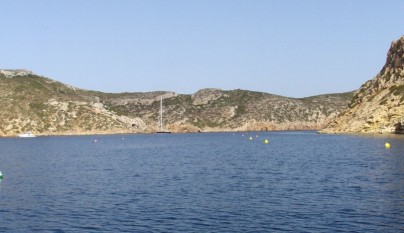 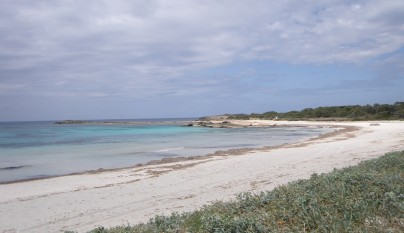 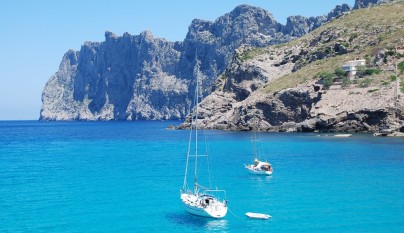 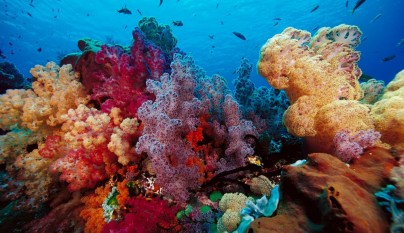 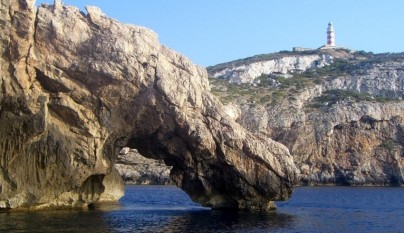 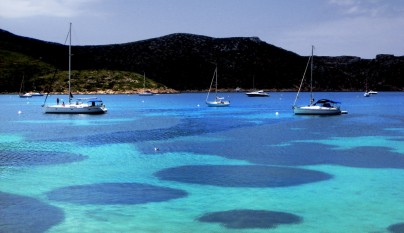 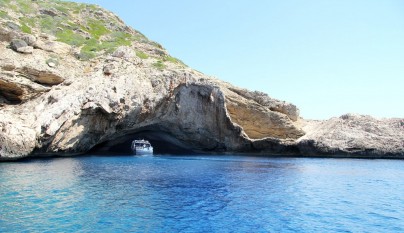 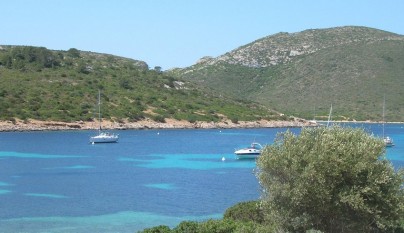 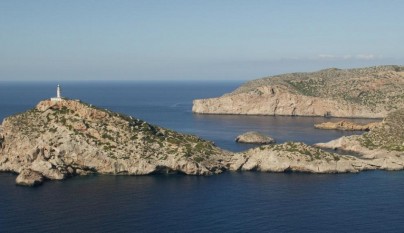 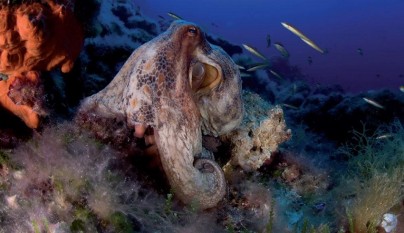 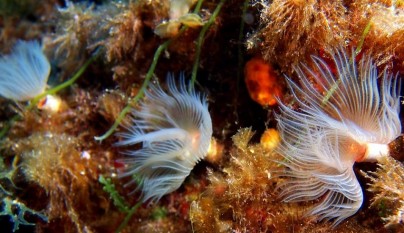