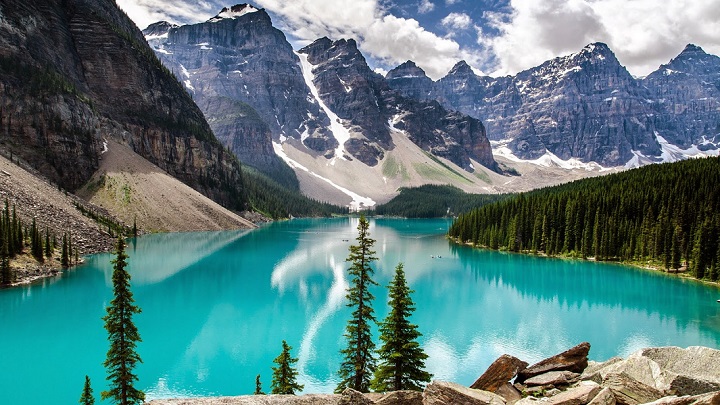 In Spain we do not usually take Canada into account, but the truth is that in addition to being the second largest country in the world, it is one of the strongest economies on the planet. It must also be taken into account that this nation has a very high social, economic and political stability. Therefore, it is one of the best countries in the world to live. Of course, it is also a good place to visit, being able to find here impressive national parks, practically virgin landscapes and interesting cities. In addition, you should know that this year it celebrates its 150th anniversary as a confederation, so there will be many commemorative events that will take place throughout its territory, especially around July 1, which is Canada’s National Day.

In case we still haven’t convinced you how good it is to include Canada in your list of possible destinations, below we are going to show you 10 of its most beautiful landscapes . Would you like to join us? We assure you that you will not regret it! 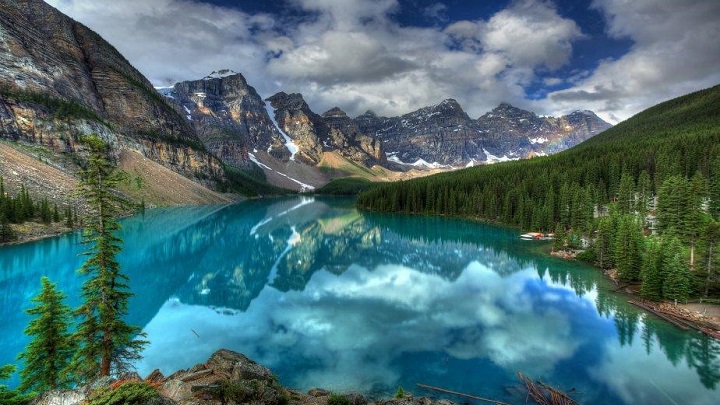 We want to start by talking about Banff National Park, the oldest national park in Canada. Located in the impressive Rocky Mountains, in the province of Alberta, it hides glaciers , ice fields, alpine landscapes, dense coniferous forests … Among the many places in the park that are worth seeing, we want to highlight Moraine Lake.

📖  The best ski resorts in the world 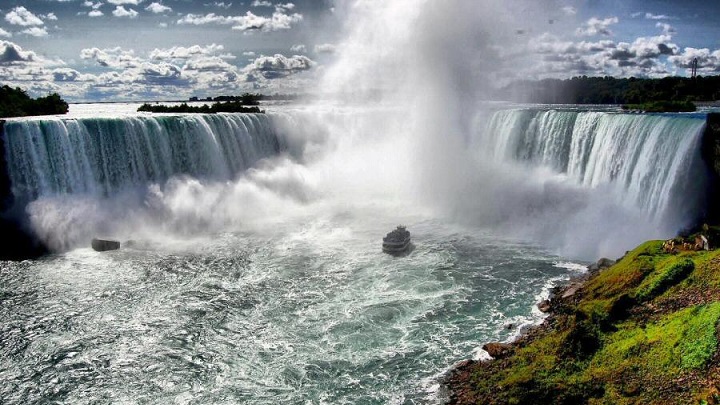 How could it be otherwise, we are also going to talk about the famous Niagara Falls, a group of waterfalls that is located on the border between the United States and Canada. They are not among the largest falls, but they surprise by their width and volume. 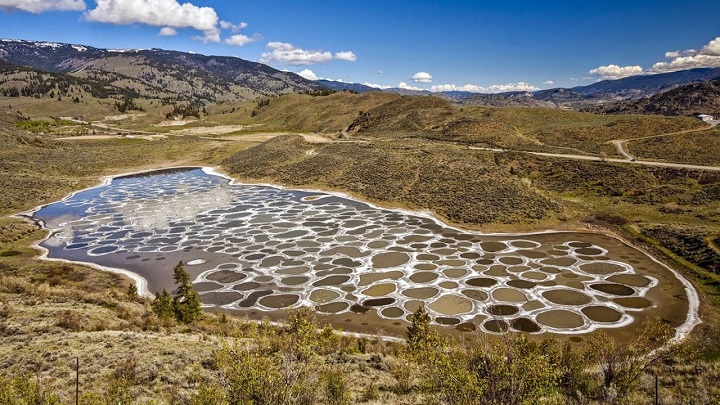 Another surprising landscape is that offered by the Spotted Lake, also known as Kliluk. It is located near the border with the United States and surprises with its pools of curious shapes and colors, which are the result of the high concentration of different materials. 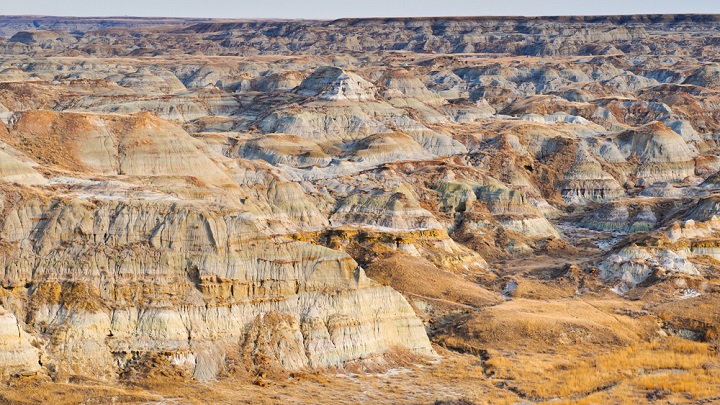 Known as the Dinosaur Cemetery, the Dinosaur Provincial Park features a striking landscape. Of course, what makes this place truly special is that it is one of the largest deposits of dinosaur fossils on the planet. 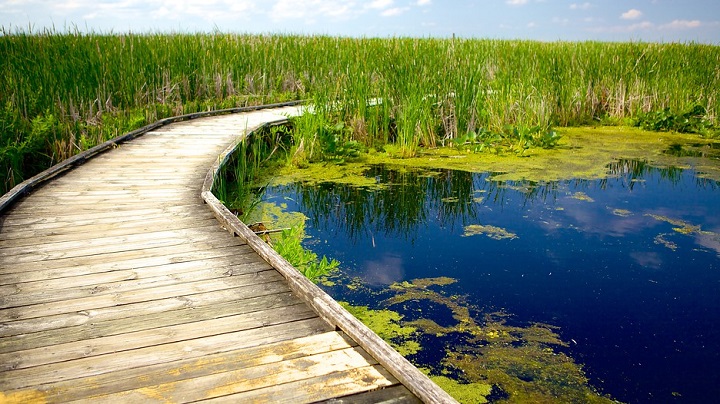 Point Pelee National Park, which is located in the province of Ontario, could not be missing from this list. It is a peninsula of land that hides swamps and jungle environments. 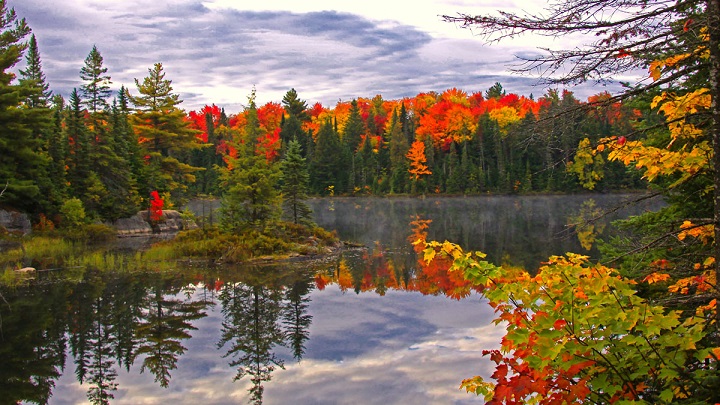 Between Goergian Bay and the Ottawa River, in Ontario, we find the Algonquin Provincial Park, which is home to more than 2,400 lakes and 1,200 kilometers of streams and rivers, in addition to hiding impressive forests of conifers, maples and hills.

📖  Places in the world to enjoy the cherry blossom 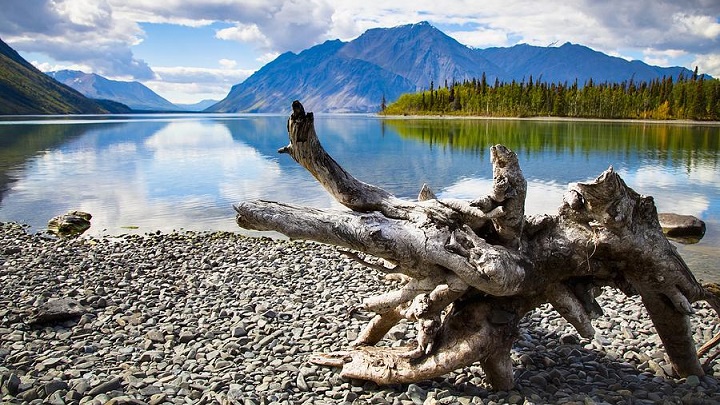 Another spectacular landscape is formed by the Kluane National Park, home to the highest mountain in Canada: Mount Loan. It is important to bear in mind that 80% of the park is made up of glaciers and mountains. 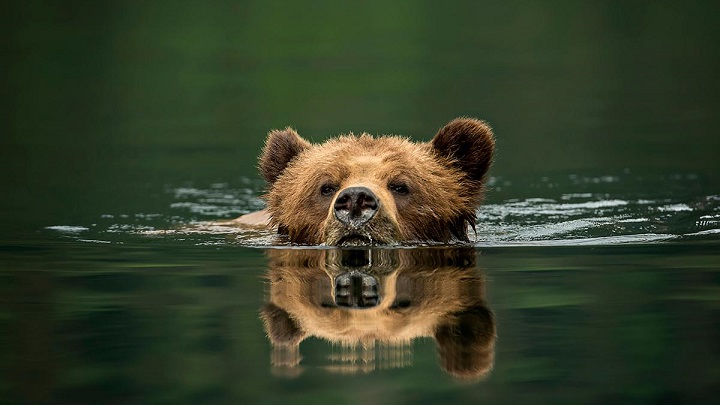 We also want to talk about the Khutzeymateen Fjord, which is part of Canada’s first protected area to preserve grizzly bears through the Khutzeymateen Grizzly Bear Sanctuary. In addition to finding bears, in this territory you can discover crystalline lakes, rivers full of salmon and a steep coast. 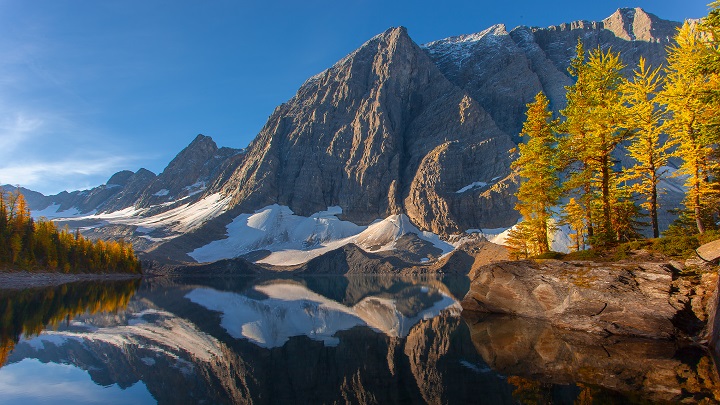 In the Rocky Mountains we also find the Kootenay National Park. Among the main attractions of the park are the Hot Springs, Marble Canyon, Sinclair, Oliva Lake and the Paint Pot Canyon. 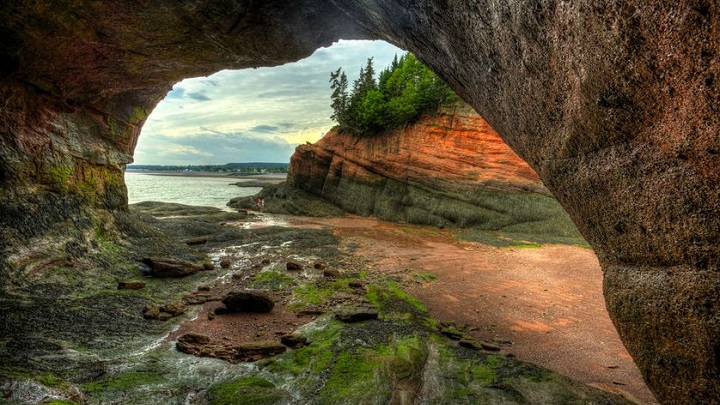 Finally, we want to talk about the Bay of Fundy, an arm of the sea located on the Atlantic coast of the country, which is famous for having the highest tides in the world. Without a doubt, it is a fascinating landscape.

Recommended Article: The Most Beautiful Towns in Canada