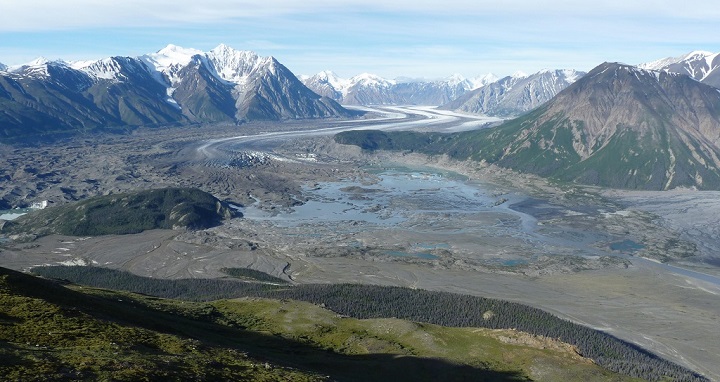 Planning your next vacation? Well, if you have not chosen a destination yet, we recommend that you consider traveling to Canada , a country that has a lot to offer: a welcoming culture, impressive landscapes, important monuments, historic cities, outdoor sports … In short, Canada will make you fall in love with nothing more set foot in the airport.

Today we want to talk to you about one of the many attractions of this country located in North America. We are referring to Kluane National Park , a UNESCO World Heritage Site that is home to four national parks in Canada and Alaska. Would you like to get to know this wonder of Canadian nature in depth? Well then you can’t miss anything that we tell you below! We assure you that you are going to love it!

Klaune National Park ("Kluane means" lake with many fish ") is located between two mountain ranges in the southwest of the Yukon Territory, in northern Canada. Of course, it must be borne in mind that part of the park is located in Alaska, so it is also a bit North American. It is one of the parts of the Saint Elias Mountains, the highest in Canada, shared by both territories. Another fact that must be taken into account about this national park is that it is the largest non-polar ice area on the planet, since about two thirds of the park corresponds to glacial territory. In fact, we are talking about valleys and lakes that remain frozen all year round.

📖  The most beautiful lighthouses in the world 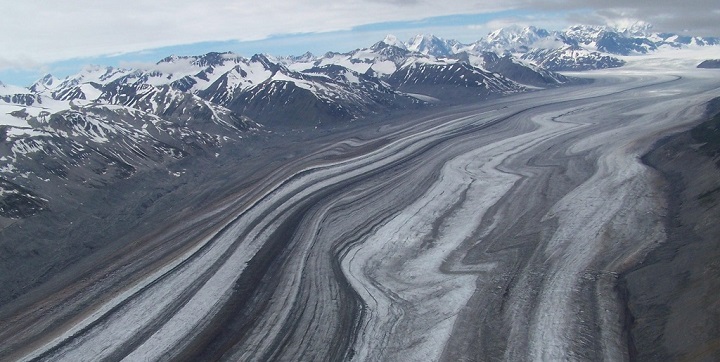 Not everything is ice

But don’t think that the whole park is full of ice! Alpine forests, meadows and tundras can also be found. These are probably the last remaining places from the ice age . In addition, as we have told you before, the park is home to the highest mountain in the entire country. We are talking about Mount Logan, belonging to the San Elías Mountains, which has a height of 5,959 meters. 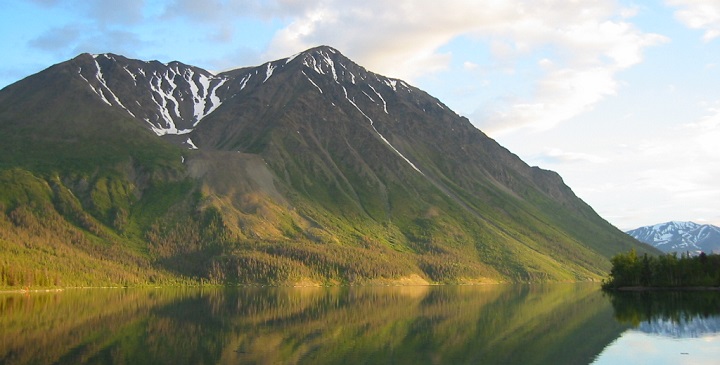 Of course, the park also highlights its fauna, being able to find more than a hundred species of birds, in addition to many other animals: black bears, grizzly bears, caribou, mouflon … In addition, it must be taken into account that in its rivers and lakes they can be found lots of freshwater fish . Particularly striking is the fact that five species of salmon belonging to Alaska will spawn in the park’s waters.

📖  Kliluk, an alien lake in Canada 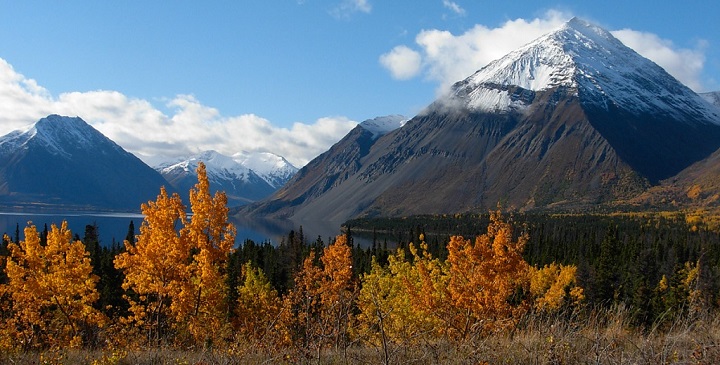 This national park is protected, since it was declared a World Heritage Site by UNESCO . Of course, you can do a lot of activities that will allow you to enjoy nature to the fullest: hiking, climbing, fishing, mountain biking on old mining trails, horseback riding, boating, cross-country skiing, snowmobiling … Yes, you should bear in mind that permits for rafting on the Alsek River are quite scarce, limited to one outing per day. 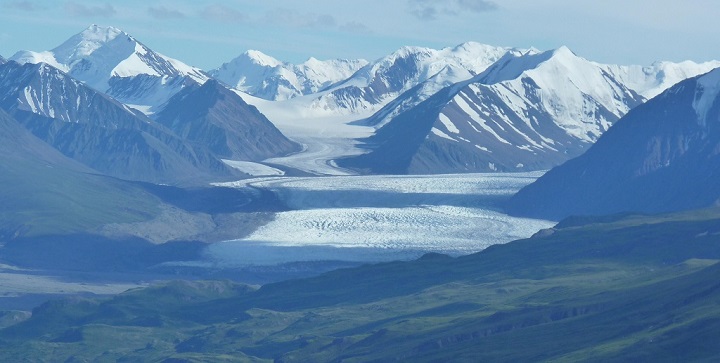 A country full of national parks

Before leaving you with our gallery of images, we want to tell you a little about Canada, since if this country is known for something, it is for having a lot of natural parks, which hide impressive landscapes and abundant wildlife. We are talking about more than a hundred national parks, among which La Maurice, Thousand Islands, Georgian Bay, La Gaspesie, Jasper, Waterton, Banff and Yoho stand out.

Then we leave you with our gallery , where you will find more images of the Kluane National Park. Do not miss it! I assure you that you are going to love them! 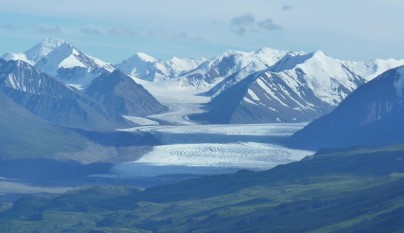 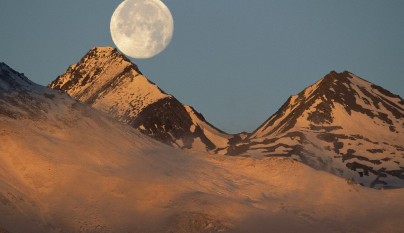 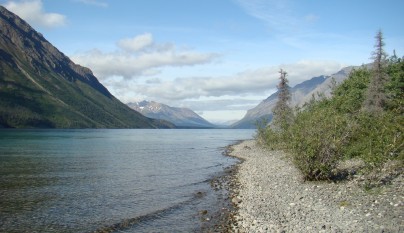 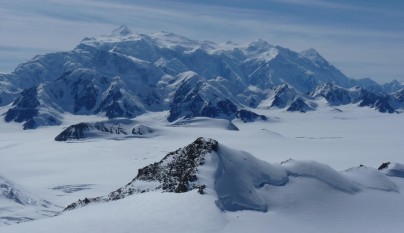 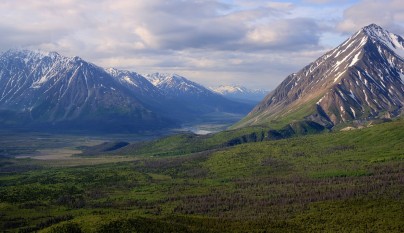 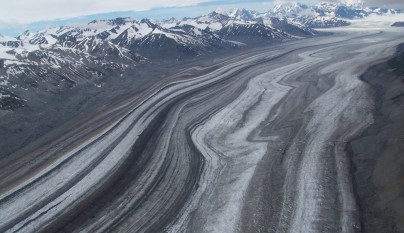 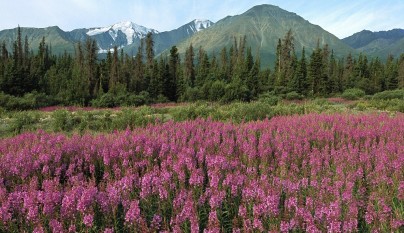 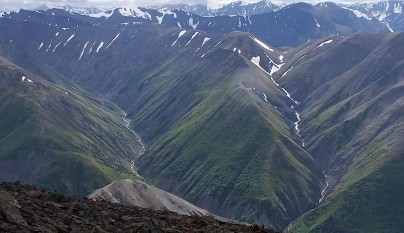 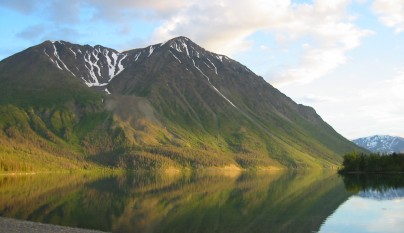 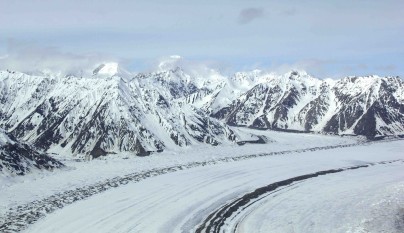 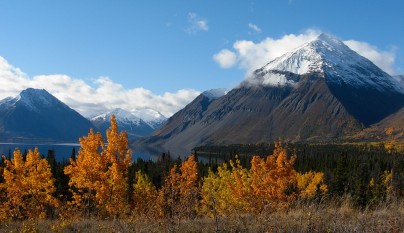 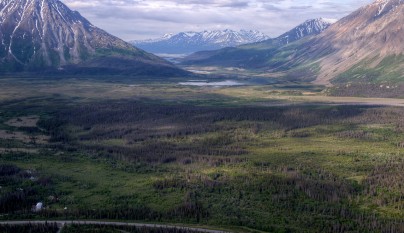 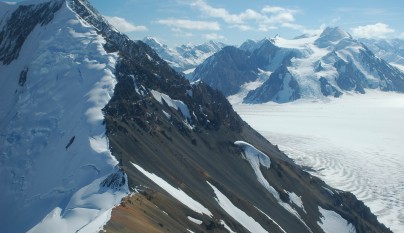