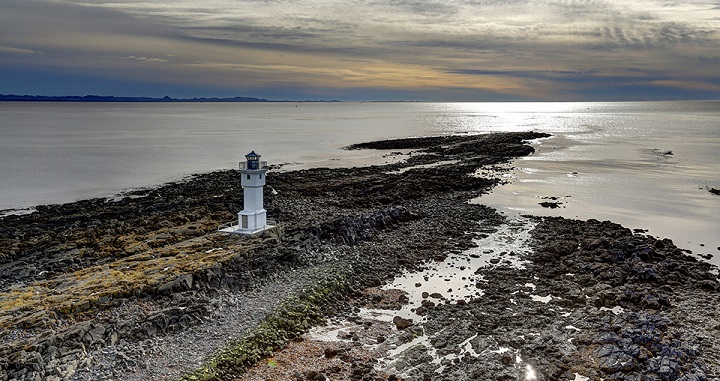 Thanks to technological advancement, lighthouses are no longer necessary, at least as we knew them before (now unattractive towers are built compared to those that were built centuries ago), but they continue to fulfill a very important function in places that still exist. conserve: offer beauty to the landscape. These constructions that guided sailors to the coast, saving millions of lives, continue to remind us of the force of nature and the magical and dangerous relationship of human beings with the mysterious sea.

There are many lighthouses that we can find throughout the planet, but today we want to show you the most beautiful in the world. Would you like to join us? 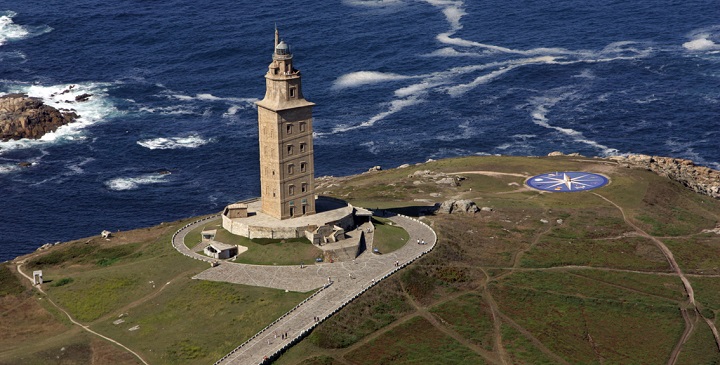 How could it be otherwise, let’s start by talking about the Tower of Hercules, considered the oldest lighthouse in use in the world and the third highest in Spain. It is located in Punta Herminia, A Coruña , and was declared a World Heritage Site in 2009. It is the only Roman lighthouse on the planet (it was built in the 1st century), although it is true that it has been adapted over the centuries . It is 59 meters high and offers impressive views. In addition, in its surroundings is the Sculpture Park of the Tower of Hercules. 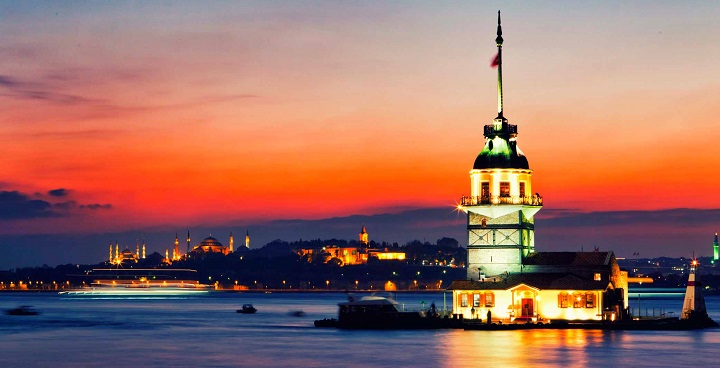 From Spain we moved to Istanbul , where the Kiz Kulesi lighthouse is located, also known as the Maiden’s Tower. It is located on a small piece of land that emerges from the sea and its origin dates back to Greek times, although the tower that we can see today dates from the year 1,110. Today it houses a restaurant where you can taste the best caviar in the area. The views from here are really wonderful.

📖  Dream beaches in Northern Spain for this summer 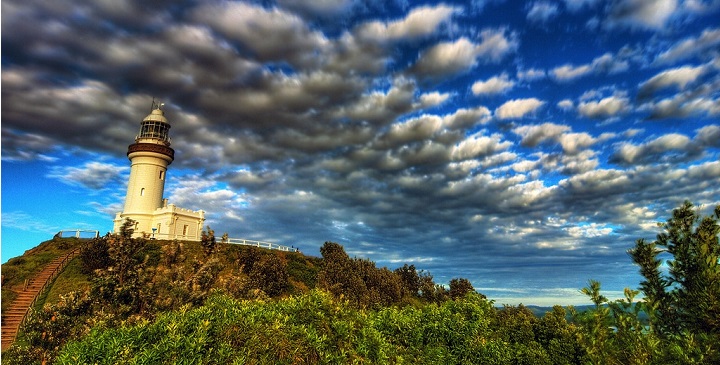 Also in Australia we can find impressive lighthouses. Perhaps the most beautiful is Cape Byron, which is also the oldest in the country. It is located in Byron Bay in New South Wales , and today it is used for whale watching, although from here you can also enjoy wonderful views of the cliffs and the beautiful beaches of the coast. 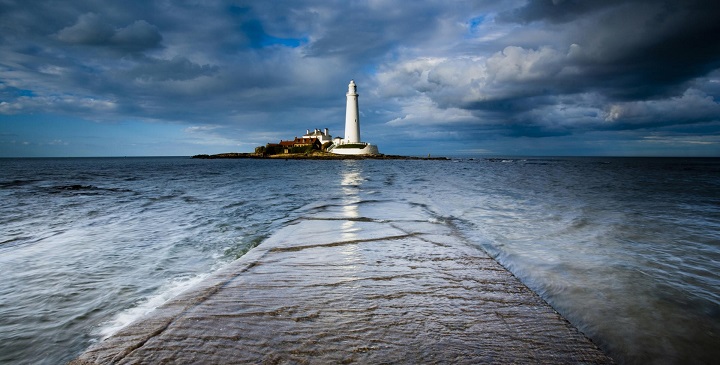 Another lighthouse that cannot be missing from this list is St. Mary’s, near Newcastle , located on an island that is completely cut off from land when the tide rises. Although it is not currently in use, it can be visited. In fact, this 38-meter-high white structure houses a cafeteria. 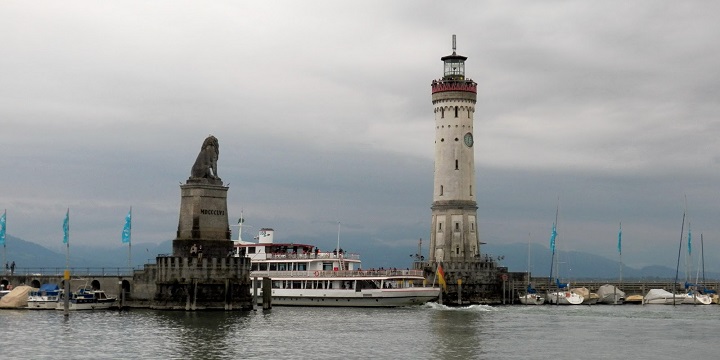 We also do not want to forget the Neuer Leuchtturm, a beautiful lighthouse located in the German town of Lindau. Built in the 19th century on Lake Constance , right on the border between Germany, Austria and Switzerland, it offers stunning views of the Alps and the lake.

📖  Cycling on vacation in Europe 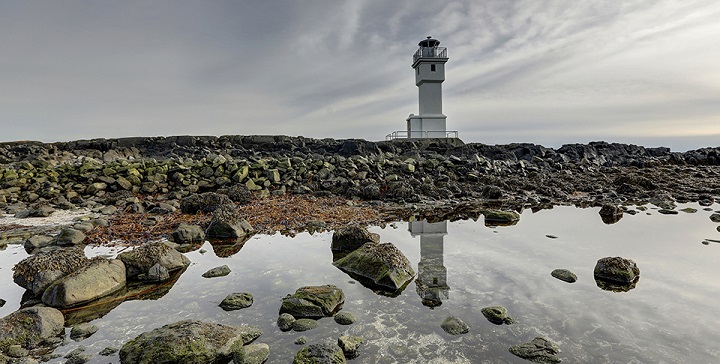 Nor can the Akranes Lighthouse be missing from this list, a white building with rectangular lines located in a volcanic environment. Open to the public, it offers spectacular views of Reykjavik Bay. 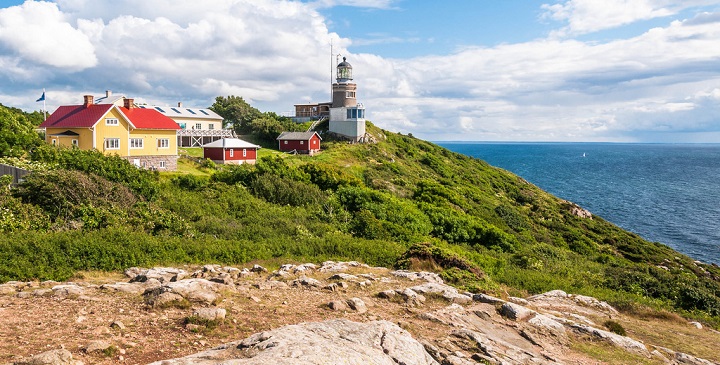 In Sweden, specifically in Kullaberg , one of the busiest levels in the world, there is another of the most beautiful lighthouses on the planet and one of the highest in the country: Kullens. Built in 1898 on a natural promontory, it still has the presence of a lighthouse keeper, although today it works by remote control. Do not forget that you are in a beautiful Nature Reserve frequented by hikers. 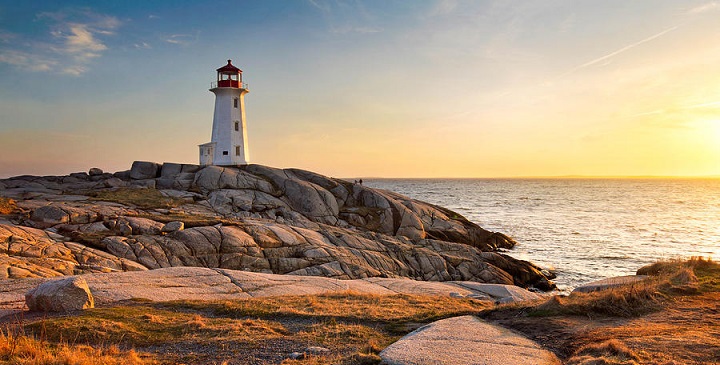 And although in North America we can find really amazing lighthouses, we cannot tell you about all of them, so today we are going to stay with the one that, for us, is the most beautiful of all. We refer to Peggy’s Point, a building that stands dramatically in a small village located in Nova Scotia , Canada. For a time it was used as a post office, although in 2009 it was closed due to mold.