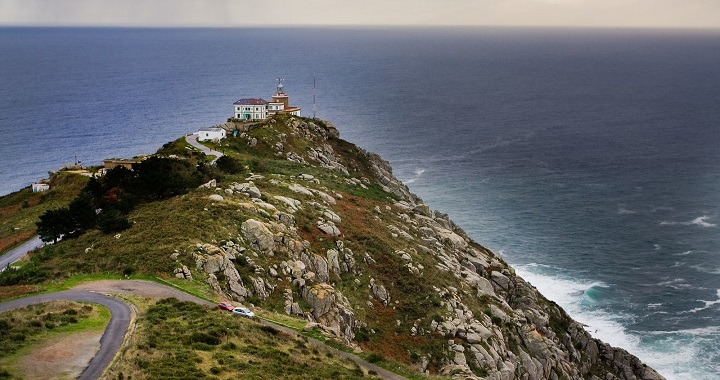 If you liked our article on the most beautiful lighthouses in the world, wait to see what we have prepared for today. And then we are going to talk to you again about these magical constructions that are among the main tourist attractions in many places. Of course, today we are going to focus on our country, where we can find a large number of them.

Thus, as the other day we could not talk as much as we would have liked about the lighthouses that can be found in Spain, today we are going to take a tour of our coast so that you can enjoy with us the wonderful constructions of this type that can be found here . 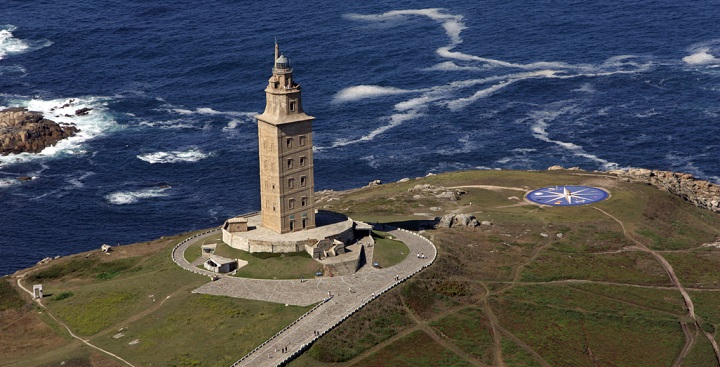 How could it be otherwise, we are going to start discovering the Tower of Hercules, which is considered the oldest Roman lighthouse on the planet. In addition, it is the only one in service. It is believed to have been built in the 1st century, although the exterior cladding that we can see today dates from the 18th century. Without a doubt, it is one of the symbols of A Coruña. 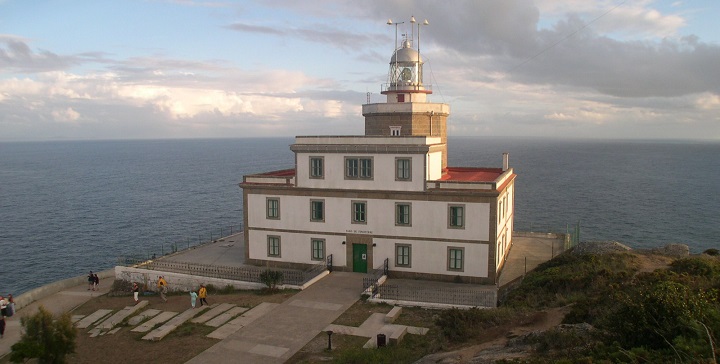 We continue in A Coruña to tell you about the Finisterre Lighthouse, which was built in 1853. Located 138 meters above sea level, it offers impressive views of the ocean, the Ría de Corcubión and the Costa de Carnota.

📖  Enjoy the Costa Brava by staying at the Hotel Garbí 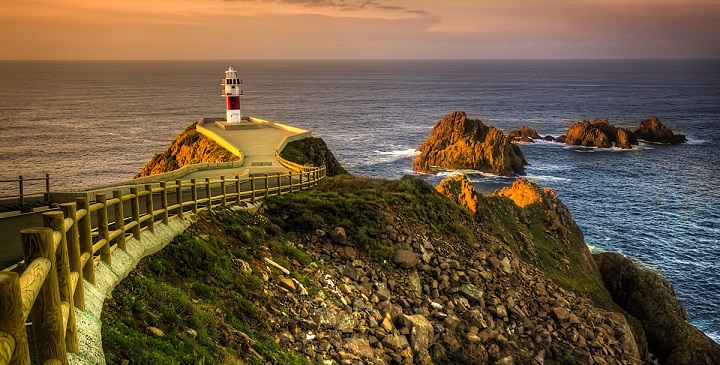 Another of the lighthouses that cannot be missed on this list is the Cabo Ortegal Lighthouse, also in A Coruña. Built in 1984, this white and red cylindrical tower surprises with its spectacular location . In addition, from here you will enjoy truly spectacular views. 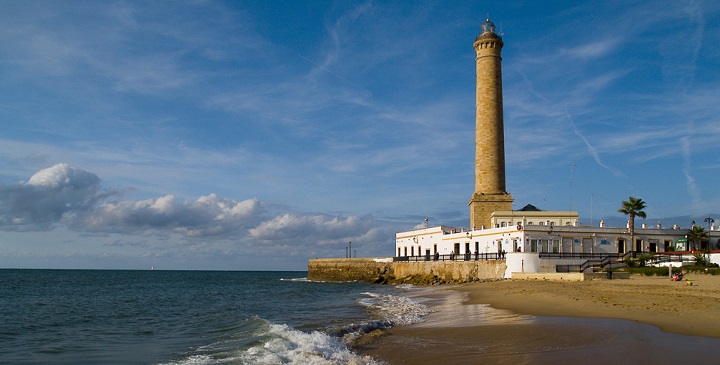 From Galicia we moved to Andalusia, specifically to the province of Cádiz, where the famous Chipiona Lighthouse is located, one of the most emblematic monuments of the town. Considered the largest lighthouse in Spain, the third in Europe and the fifth in the world, it was built in 1867. 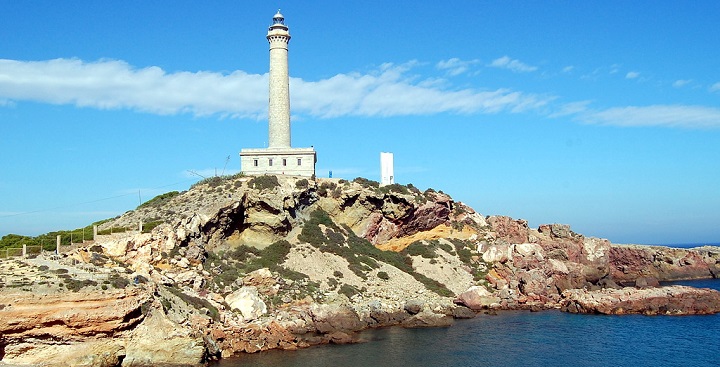 We also want to talk to you about the Cabo de Palos Lighthouse, which is located on a rocky promontory in the coastal mountains of Cartagena. Built in the 19th century, this tower has a unique architecture, which has made it one of the most visited monuments in Murcia. 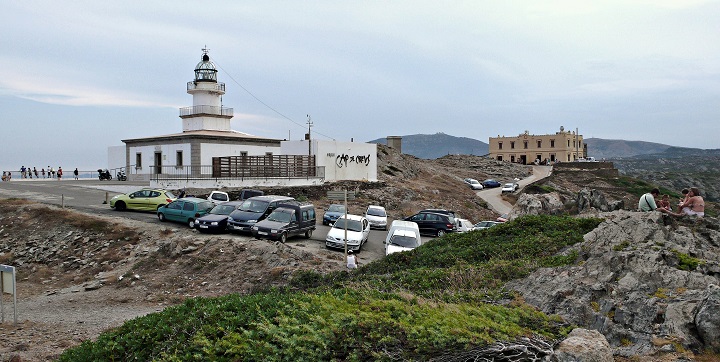 We continue our tour of the most beautiful lighthouses in Spain on the Costa Brava . And it is that in this area of ​​the Catalan coast we can contemplate the Cap de Creus Lighthouse, located at the easternmost end of the peninsula. Since it came into operation in 1853, the lighthouse has served as an inspiration to many artists, including film producers. Today it continues to serve.

📖  Beautiful villages on rocks in Spain 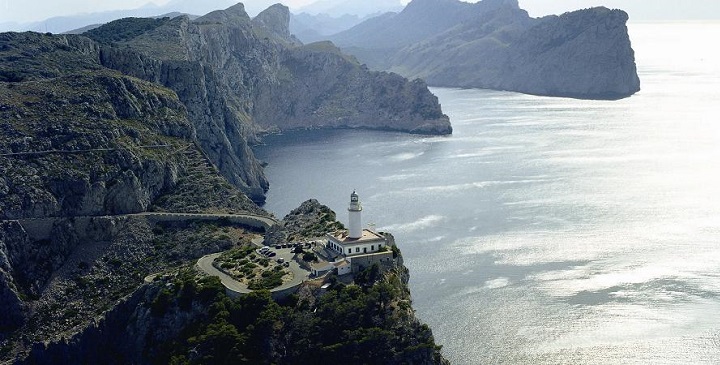 Nor could the Formentor Lighthouse be missing from this list, surrounded by an overwhelming natural environment. Situated on a cliff 188 meters above sea level, the lighthouse has a square base but is topped by a cylindrical tower from which spectacular views are obtained. Getting here is quite complicated but, without a doubt, the trip is worth it. 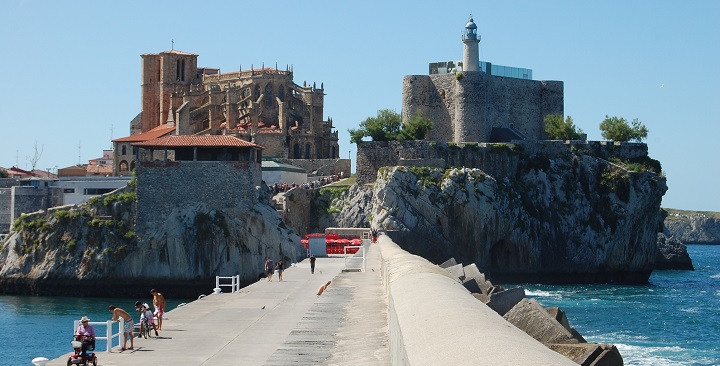 Knowing that we have left many beautiful lighthouses in the pipeline, we are going to finish talking about the Castro Urdiales Lighthouse which, unlike many other lighthouses, is not isolated, but is part of a set in which it is also included a Gothic church and an ancient castle. In fact, it was built in the castle chapel.