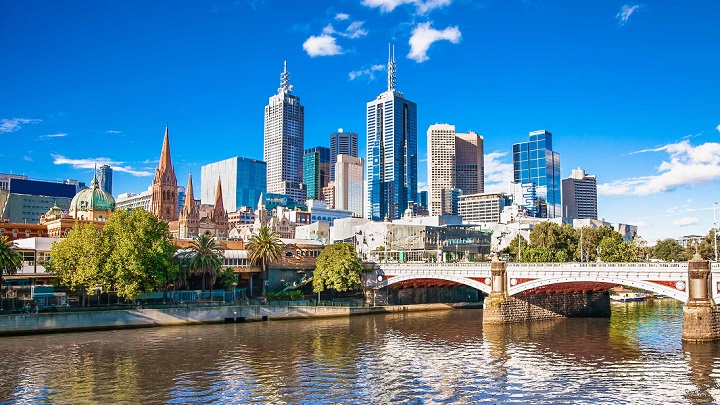 Are you thinking of giving your life a radical change and moving to another city? Well, you may be interested in knowing the list that we are going to present to you today. This is the Liveability Ranking 2016 , a report prepared by The Economist Intelligence Unit that aims to show the best and worst cities in the world to live in. To do this, it takes into account 30 variables that are grouped into five categories: stability, health, culture and environment, education and infrastructure. Of course, it is important to bear in mind that this year they have placed special emphasis on safety.

Today at Vuela Viajes we want to show you the top 10 in the ranking of the best cities in the world to live in in 2016. Canada and Australia are the countries that fare the best, as they appear six times. As for Spain, it is not present in the list, although it is not present in the list of worst cities. Would you like to discover which are the cities with the best quality of life? Well, all you have to do is join us! 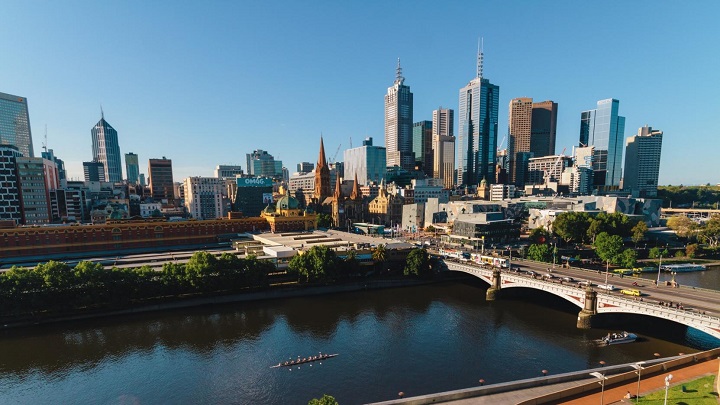 With a score of 97.5 out of 100, Melbourne, Australia, this year is placed in first position in the ranking of The Economist Intelligence Unit, standing out in health , infrastructure and education, in which it has obtained 100 points.

📖  What to see in Cologne 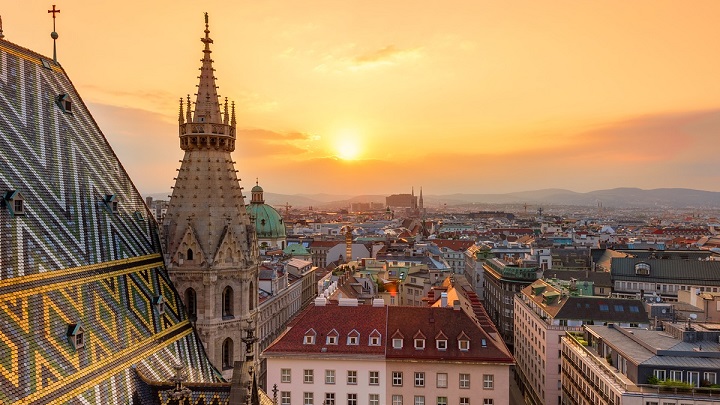 It is closely followed by Vienna, the Austrian capital, which has obtained an overall score of 97.4. Like the Australian city, it has also excelled in the fields of health, education and infrastructure, obtaining the same note. Furthermore, it is important to bear in mind that this European city has not suffered the consequences of terrorism . 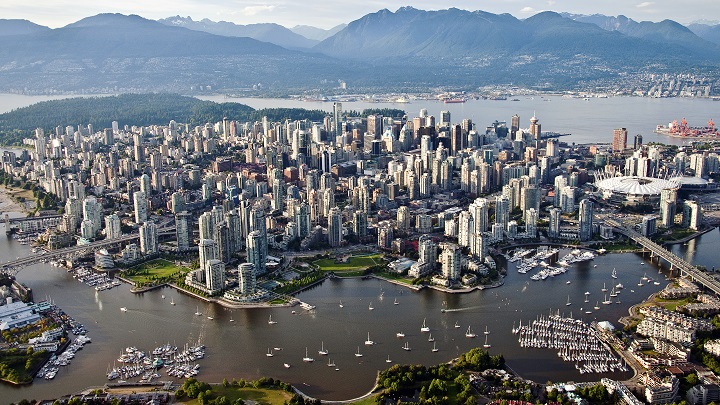 Closing the top 3 we find Vancouver, one of the most important cities in Canada. Its excellent mark (97.3) is mainly due to aspects such as health, culture and the environment and education. Instead, it scored somewhat lower for stability and infrastructure. 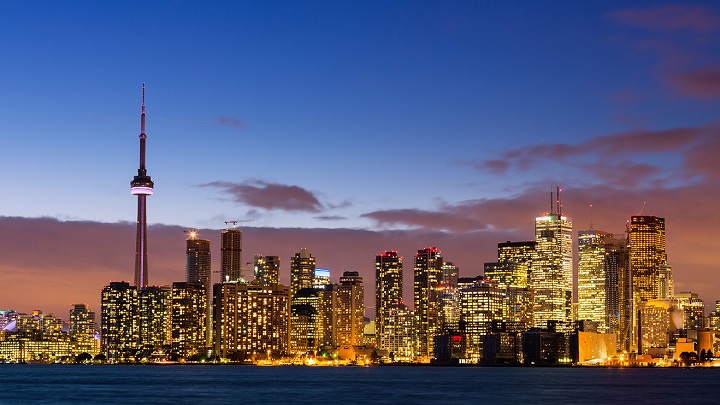 We are still in Canada to tell you about Toronto, which has obtained an overall score of 97.2. According to the report, it is a very stable city ​​with an excellent health and educational system. On the other hand, it does not stand out so much in aspects such as infrastructure or the environment. 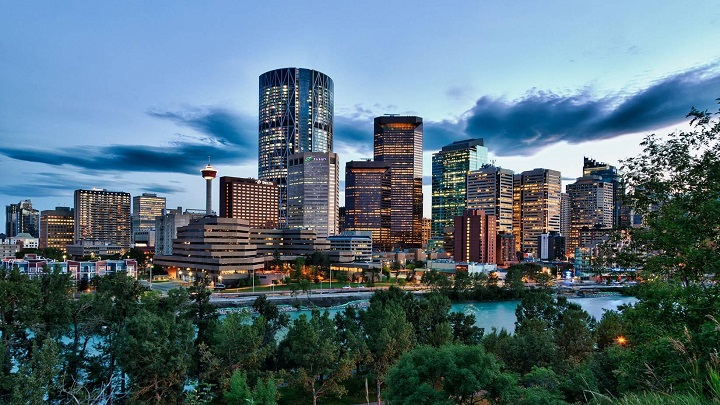 Also in Canada is the fifth city on the list. This is Calgary, which has obtained a score of 96.6. This city has obtained 100 points both in stability and in health and education , although the mark in culture and environment does not reach 90 points. 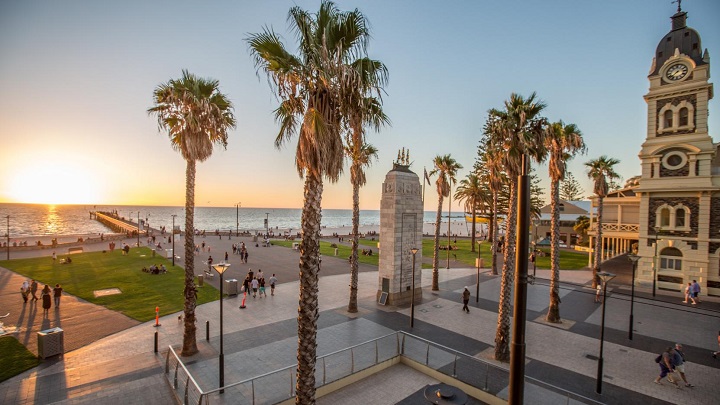 Tied on points with Calgary is Adelaide, an Australian city known for health and education. And although it has not dropped below 94 points in any category, its score is not as high in stability , culture and environment, and infrastructure. 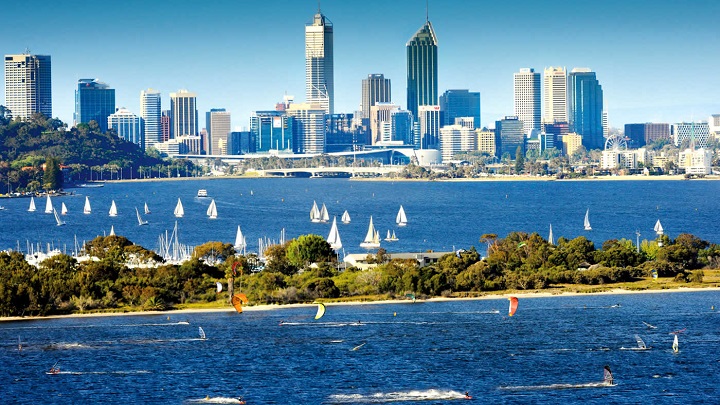 We are still in Australia to tell you about Perth, which has obtained a score of 95.9, standing out in the categories of health, education and infrastructure. On the other hand, it has dropped below 90 points in culture and environment. 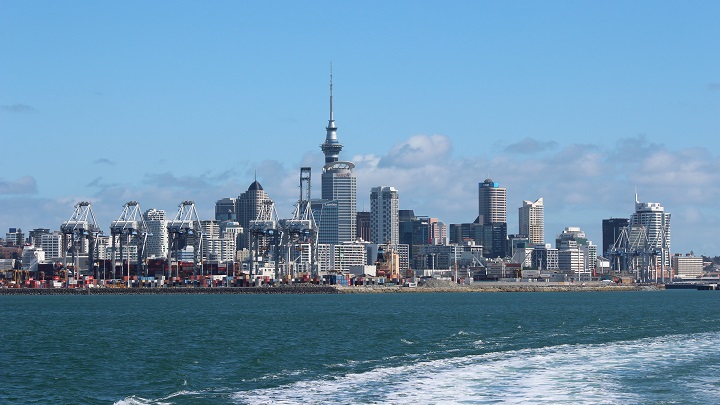 At number 8 in the ranking is Auckland, the only New Zealand city ​​in the top 10. With an overall score of 95.7, it has only obtained 100 points in the education category. 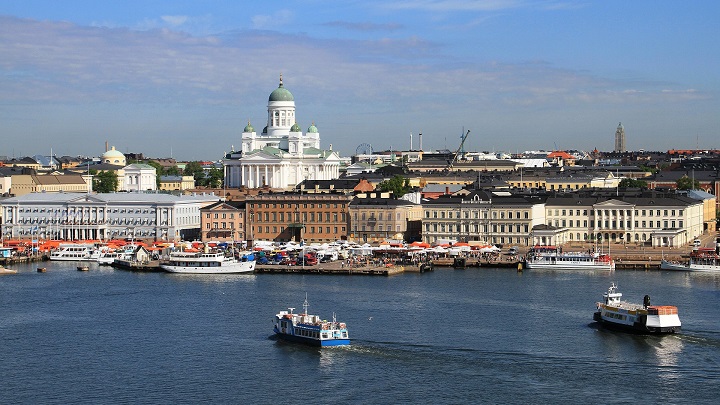 The second European city ​​on the list is Helsinki, which has obtained a score of 95.6. The Finnish capital stands out in stability and health, categories in which it has obtained 100 points. On the other hand, its mark for culture and environment does not exceed 90 points. 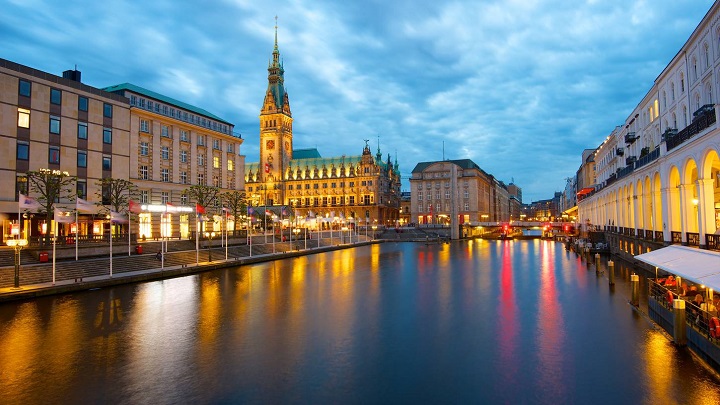 Finally, we have to talk about Hamburg, which has been placed in tenth place thanks to the 95 points obtained. The best thing about the German city is its health system, in addition to its infrastructures.