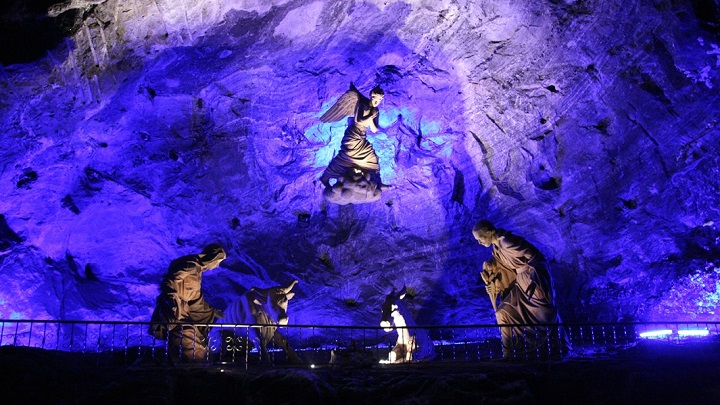 Cathedrals are among the main tourist attractions in many cities in Spain and Europe, but we can also find cathedrals that attract a lot of attention in other areas of the planet. Yes, they may not be Romanesque or Gothic buildings and they were not built during the Middle Ages, but many of them also have a special charm. This is the case of the Salt Cathedral of Zipaquirá, one of the most visited places in Colombia.

As we will tell you in more detail below, the surprising thing about this religious enclave is that it is located 180 meters underground . Yes! Yes! As you are reading it! Would you like to discover this beautiful and surprising cathedral in more depth? Well then, do not miss anything that we tell you below!

It is not a real cathedral

As we said, today we want to talk to you about the Salt Cathedral, an impressive temple built inside the Zipaquirá salt mines, in the Colombian department of Cundinamarca, two and a half hours from Bogotá. Of course, despite the name, it is not a true cathedral temple, since it is not the seat of any prelate. Still, it is one of the most famous Catholic shrines in the country.

📖  Bogotá, the capital of Colombia 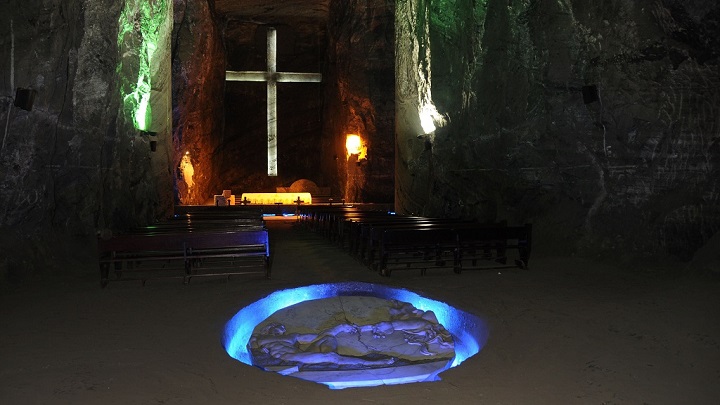 The history of the Salt Cathedral

The origin of the Salt Cathedral dates back to the beginning of the 19th century, when the construction of the tunnels in Zipaquirá began. However, it was not until August 1953 that the first cathedral was inaugurated, which began to be built three years before so that the workers could worship their saints. It was found in the old galleries dug by the Muiscas two centuries earlier. Of course, the current cathedral did not begin to be built until 1991, 60 meters below the old construction, based on a project by the architect Roswell Garavito Pearl, who won the competition opened by the Institute of Industrial Development, the Salinas Concession and the Society of Architects. The definitive cathedral was inaugurated in 1995.

If you have the opportunity to visit the Salt Cathedral you will be able to enjoy a spectacular artistic collection composed mainly of salt and marble sculptures . Of course, the construction itself is already worth seeing, with an overwhelming interior lighting and surprising proportions. In fact, it is one of the greatest architectural and artistic achievements in Colombia. Walking it will take you about an hour, in which it is advisable to wear comfortable shoes and go warm. 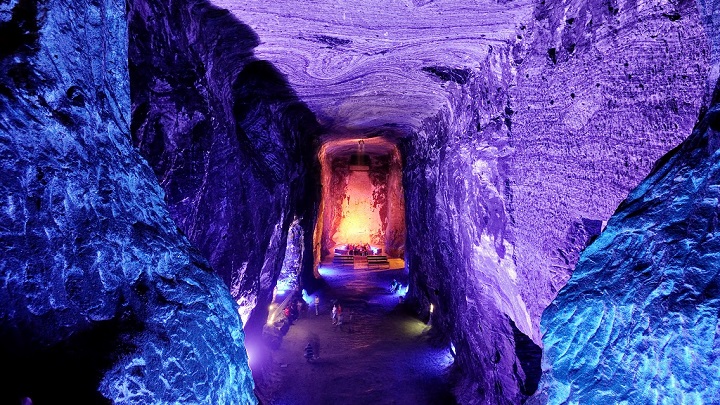 It is important to note that the Salt Cathedral is part of the Parque de la Sal cultural complex, a cultural space that is dedicated to geology, mining and natural resources. With an area of ​​32 hectares, the park interests both ecotourism enthusiasts, geological science lovers and religious tourists. And it is home to, in addition to the cathedral, the Forest Area, the Reservoir, the MINE, the Saline Dome and the square where there is a 4.20 meter high cross. Special mention should be made of the Brine Museum, which was built on tanks that are now in disuse. Here, visitors will be able to learn more about the exploitation of salt, geological studies and the history and construction of the Salt Cathedral. Then we leave you with our gallery , where we show you a lot of images of this built wonder by man. Do not miss it! 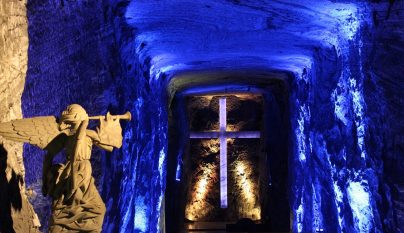 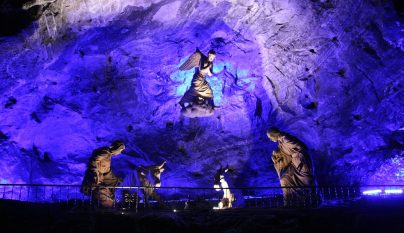 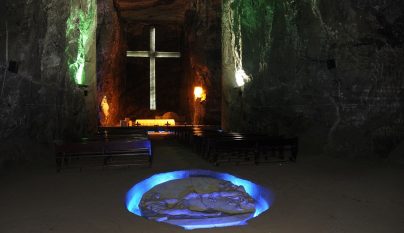 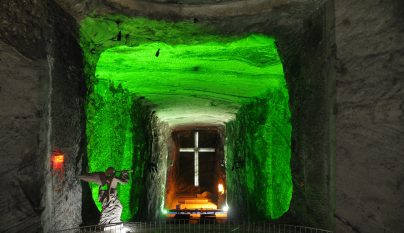 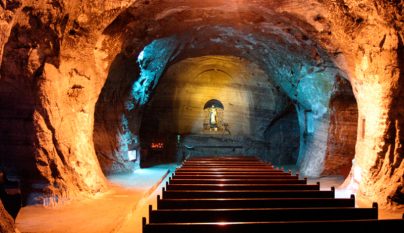 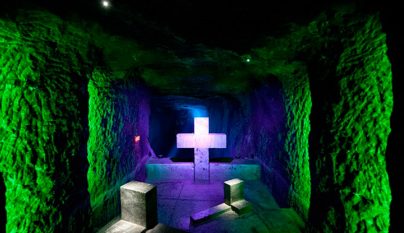 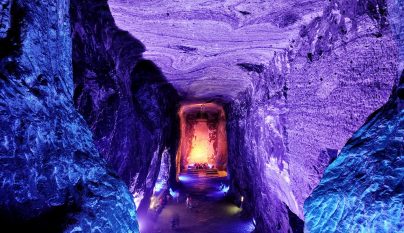 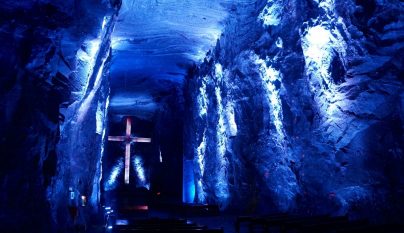 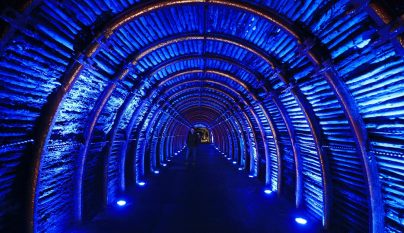 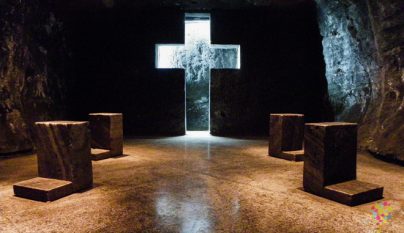