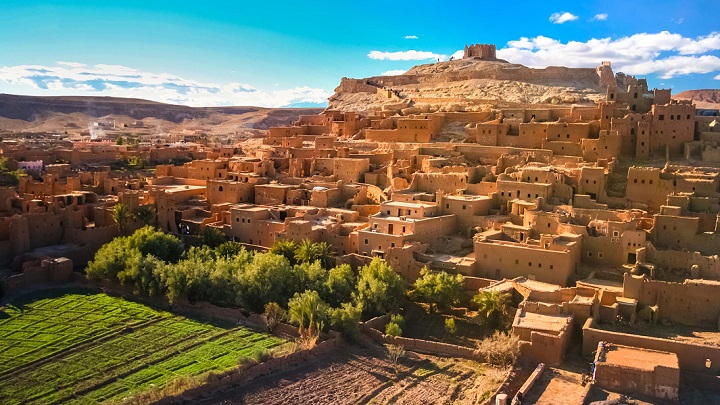 If among your resolutions for the new year is to travel more for less money, we recommend that you be very attentive to what comes next. And the thing is that today we are going to talk to you about six interesting destinations that stand out for being cheap. We do not say so, but the hotel price search engine trivago.es, which has published the trivago Best Value City Index, which has been prepared through an algorithm that weighs the online reputation of the hotel plant and the cheapest average prices .

The search engine has developed six rankings: for Europe, North and Central America, South America, Africa, Asia and Oceania. Today at Vuela Viajes we are going to show you the first classified from each of these geographical areas. Some destinations may not even sound familiar to you, but we assure you that all of them are worth it. Would you like to join us? 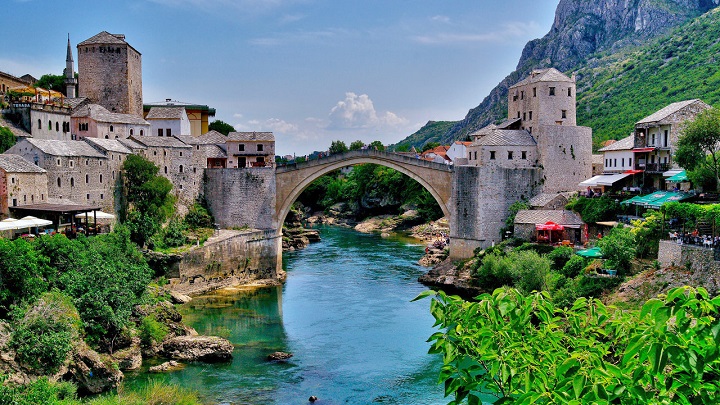 According to trivago.es, the cheapest destination in Europe is Mostar, a city in Bosnia-Herzegovina that only 20 years ago was besieged by war . However, thanks to the beauty of its architecture and the vitality of its inhabitants, today it is a place with much to offer tourists: the Stari Most bridge, nightlife, mosques, houses … Also, visiting Mostar you will understand a little better the complex history of contemporary Europe.

📖  Visit to the Forbidden City 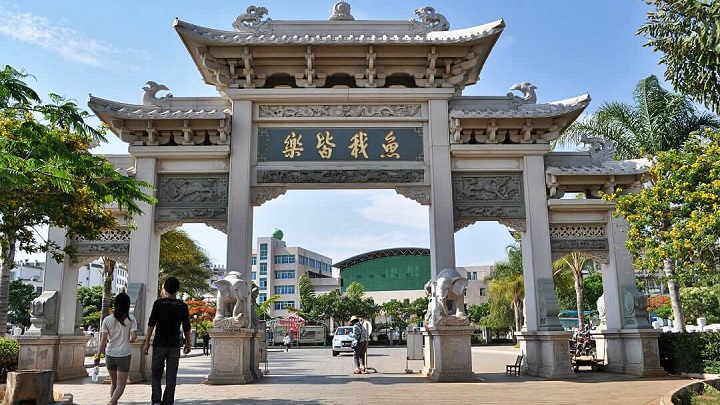 From Asia, Mengzi, a small city located in Yunnan province, in southern China, stand out. It is a place that can boast a long commercial tradition. The main attraction of this destination is that it preserves the authenticity of China, since it has been less influenced by globalization than other large capitals in the country. Its old town is surprising, which is located next to a beautiful lake. 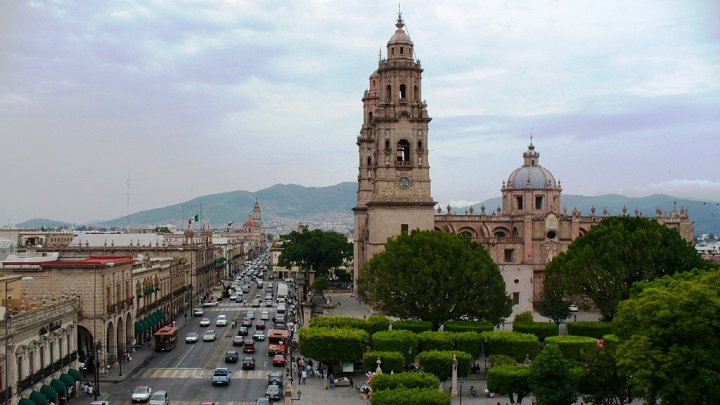 From North and Central America they have chosen Morelia, the capital of the Mexican state of Michoacán. It is a typical city of Mexico, which surprises for its historic center, declared a World Heritage Site by UNESCO , among other things because it houses a beautiful colonial architecture. Its gastronomy (especially its typical sweets), its museums, its squares, its gardens and, of course, its people also stand out. 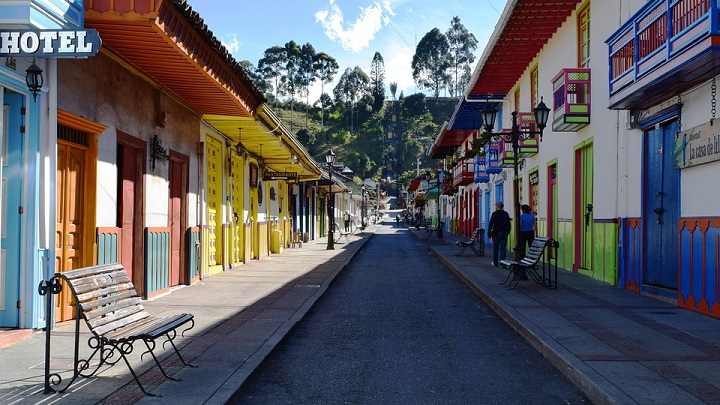 Apparently, the cheapest tourist destination in South America is Salento, a colorful town located in the middle of the mountains in Colombia. Here you will not only be able to have one of the best coffees in the world, but you will also be able to discover very interesting corners, such as Calle Real, where you can buy handicrafts and typical clothes from the area; the Plaza Bolívar; the Finca de Don Elías, an impressive coffee farm… The Valle de Cocora and the Agroecological Park La Tierra Prometida deserve special mention, places that are worth going on excursions.

📖  Rosewood Mayakobá, luxury and relaxation in the Riviera Maya 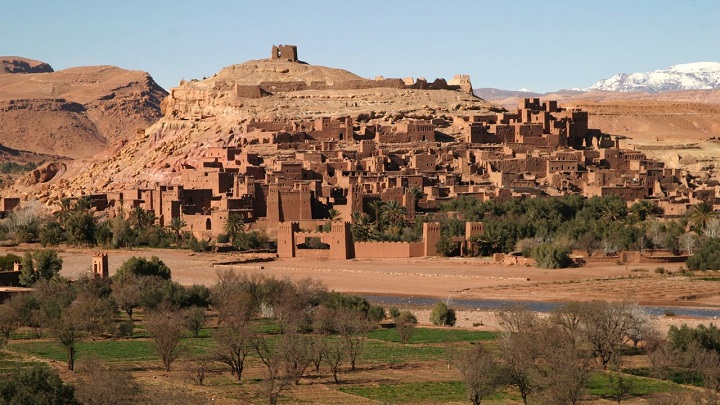 From Colombia we moved to Morocco to discover one of the cheapest destinations in Africa. It is about Ouarzazate, one of the most cinematic towns in the world. Located at the foot of the Atlas Mountains, between the Dades and Draa rivers, it has served as a location for films such as "Lawrence of Arabia", "Kundun", "Gladiator" and "Babel". If you have the opportunity to travel to this place, you cannot miss the route of the oasis and the Kasbah of Taourirt. 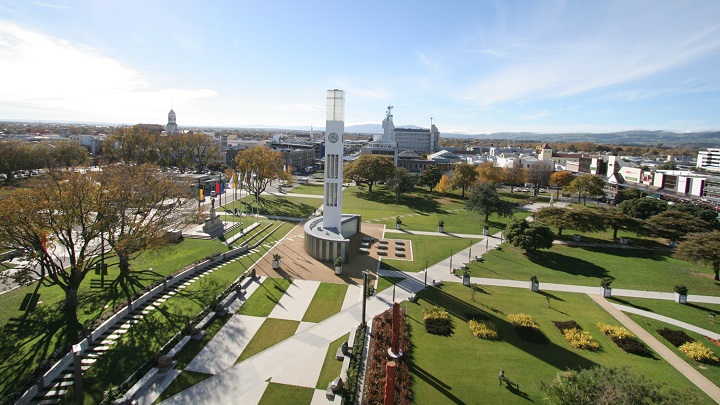 We are going to finish by telling you about one of the cheapest destinations in Oceania. It is Palmerston North, an inland New Zealand city located along the Manawatu River. Thanks to the university students , it is a place full of life. Its historic center is worth visiting, where the shops from the 20s and 30s have been restored. In addition, you can enjoy restaurants, cafes, modern boutiques … Of course, from here you can make a lot of excursions to beautiful natural places.