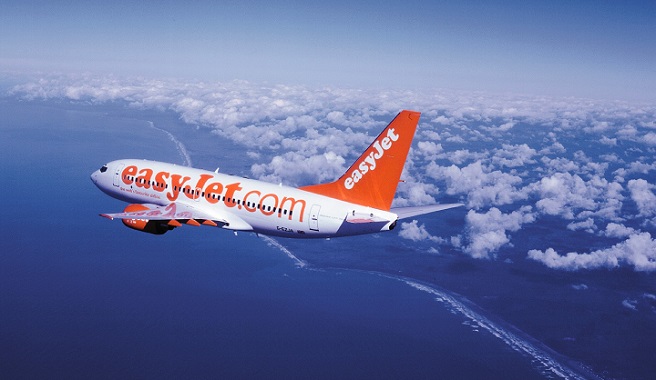 Do you want to know which are the cheapest airlines in Spain? Well, today we are going to find out, since the first Trabber Air Prices report has been released by the Spanish travel metasearch engine with a presence in 13 other countries in Europe and Latin America.

This report analyzes which are the cheapest and most competitive airlines in our country based on the searches made by millions of search engine users for flights departing from a Spanish airport during 2013, and with the assumption that the traveler checks in a suitcase and pays with a credit card, circumstances that are usually quite common on Spanish websites.

📖  Cáceres, among the favorite cities of the 'New York Times'

The report shows that the British company EasyJet is the cheapest option to fly from Spain (59% of the time), ahead of its rival Ryanair (58.1%). Transavia is in third place, the cheapest being 28.6% of the time it competes for the customer. 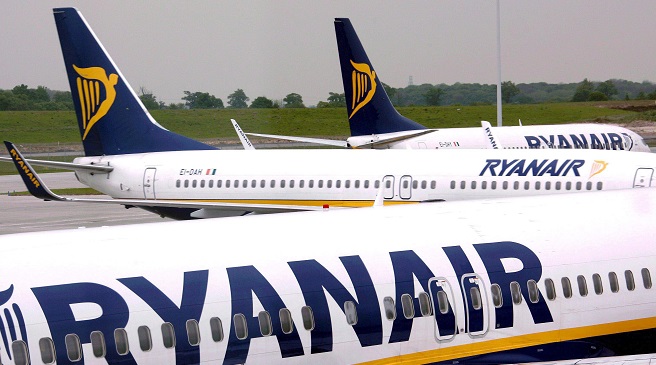 The cheapest but also the only ones

Norvegian and Iberia Express are other low cost companies that are in the top 10 of the cheapest airlines. In addition, traditional companies such as American Airlines or UsAirways sneak in. However, it must be borne in mind that in many cases some airlines are the cheapest options because they are also the only ones that offer destinations that no other company offers from Spain, such as destinations in Asia or Africa in Emirates or the United States. and Latin America in that of Iberia.

📖  Sleep in the Palace of Versailles

But in addition to often being the only option for certain destinations, traditional airlines can also compete with low-cost airlines due to the new mini-rates and the fact that many offer a free suitcase.