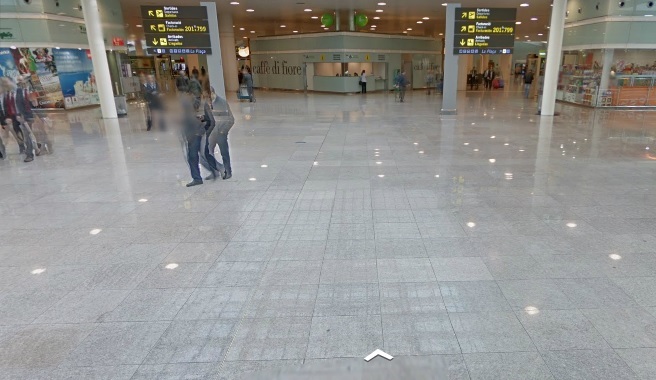 After knowing which are the cheapest airlines in Spain , today we continue talking about the world of aviation, although this time we are not going to focus on airline companies, but on airports .

The reason that today we return to focus our attention on airplanes is that Google Street View has photographed in 360 degrees six Spanish airports, as well as many train and metro stations. The result? The cameras show Barajas, El Prat, Malaga, Tenerife South, Alicante and Palma de Mallorca like never before.

For those who do not know it yet, Google Street View is a Google Maps and Google Earth tool that shows us the world in panoramic format, with spectacular 360-degree images. To do this, this division of the company uses Google Trekker, a camera with 15 twenty-megapixel lenses that is loaded in a backpack-shaped structure. 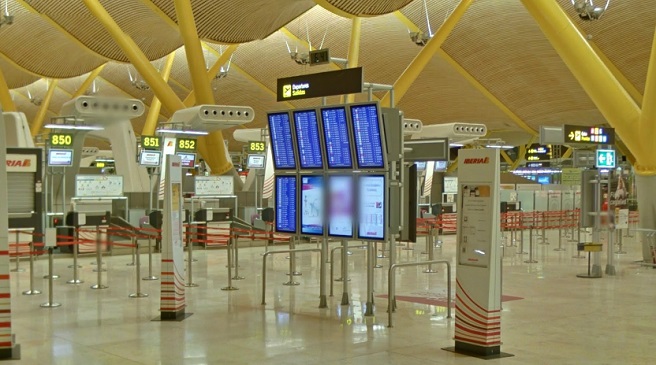 The advantages of having Goggle Street View at airports

After reaching the great peaks of the planet or inside impressive buildings, such as the Alhambra, now it is the turn of airports and train stations. Thus, from now on you will be able to see the check-in desk of an airline, draw the route from the baggage claim belt to the bus in any city or get to the office where you have reserved the rental car, among many other advantages. In addition, as explained from the official Google blog, you can even see your own seat if you fly to Dubai with Emirates.

📖  A smart wardrobe that prevents theft of towels in hotels

Among the Spanish destinations incorporated into Street View we find the interior of airports such as Barajas, El Prat, Malaga, Tenerife Sur, Alicante or Palma de Mallorca, as well as interchanges in Madrid such as Moncloa, Príncipe Pío or Plaza de Castilla.