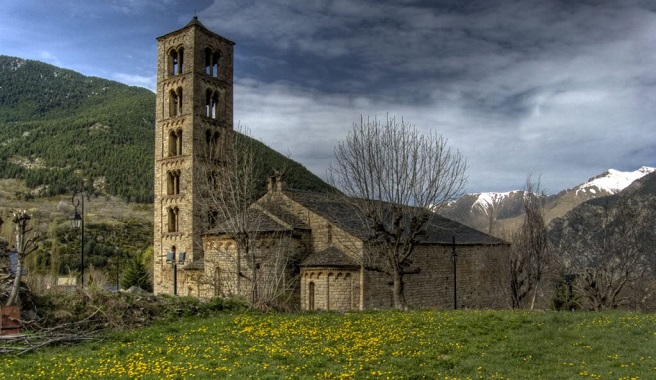 As you know, at Vuela Viajes we are true fans of the rankings made by the different travel portals, since they allow us to know the best in destinations, transport, hotels …

One of the latest classifications that we have known has been the one made public by the website toprural.com , which a few weeks ago put twenty rural destinations on the table for users to choose their best option. Internet users (more than 23,000 users who have cast more than 42,000 votes), have opted for the seven places that we are going to present to you below.

The first place is occupied by the Romanesque complex of Vall de Boí, in the province of Lleida, a group of nine Romanesque churches declared a World Heritage Site by UNESCO .

📖  The most beautiful towns in the Community of Madrid

The second position is for the Castillo de San Pedro de Jaca, a pentagonal fortification built at the end of the 16th century. It preserves each and every one of its characteristic parts: moat, bastions, escarpments, barracks, powder magazines, tunnels … as well as a beautiful entrance which is accessed by a drawbridge. 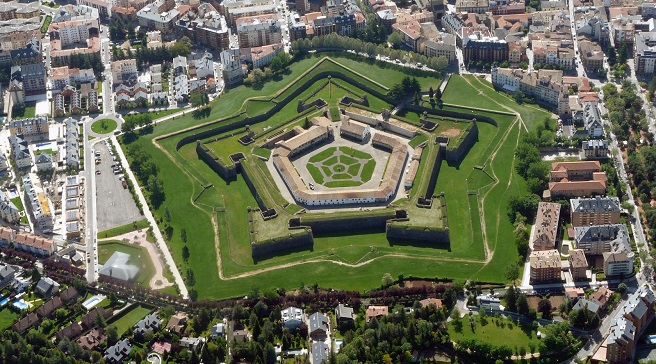 The islet of San Juan de Gaztelugatxe is a peninsula-shaped rock in the middle of the Cantabrian Sea culminating in a small hermitage dedicated to San Juan, which is accessed through 231 steps.

The Castro de Baroña, in A Coruña, is one of the few in Galicia that is at sea level.

📖  The most beautiful towns in Huesca

The Altamira cave is the first place in the world where the existence of the Upper Paleolithic Rock Art was identified. It is currently closed to the public. 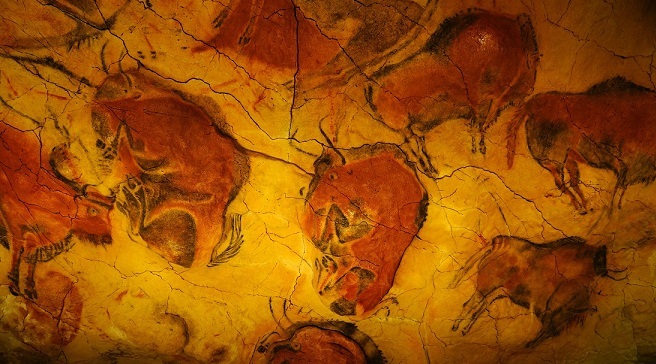 The enchanted city of Cuenca is a UNESCO World Heritage Site.

The Royal Palace of Olite, court of the Navarrese Kings until the conquest of Navarre and its incorporation into the Crown of Castile, was one of the most luxurious medieval castles in Europe. It is located 42 kilometers south of Pamplona. 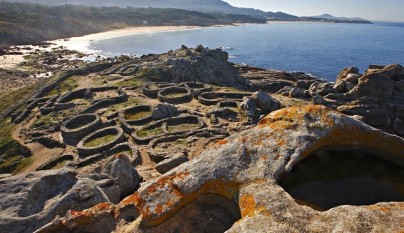 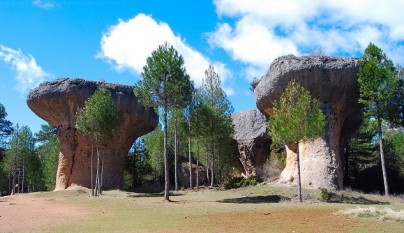 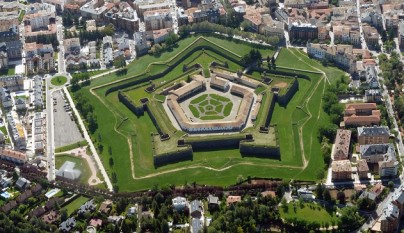 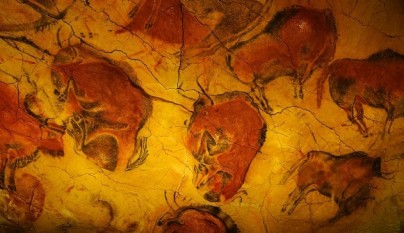 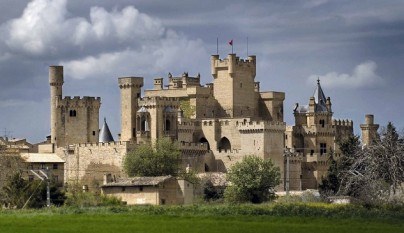 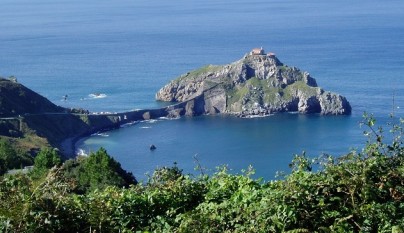