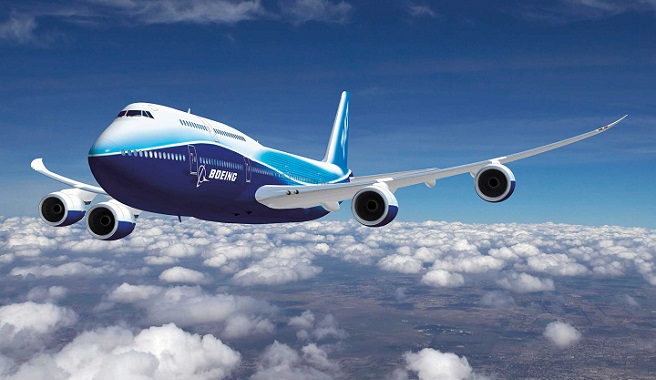 Imagine that one day you are sitting so calmly in an armchair of an airplane flying to any destination when suddenly you notice that someone is relieving their bladder on you. Well, a story like this and others have been compiled by Mark Hodson, editor of "101 Holidays".

With this peculiar ranking, Hudson aims to publicize the worst and most entertaining incidents on board an airplane, in which, how could it be otherwise, sex, alcohol and rudeness are present. Would you like to know five of these curious incidents ?

A 36-year-old plumber reportedly suffered a fit of rage after cabin crew banned him from viewing pornographic films on his computer while in flight from Johannesburg to London. The young man assaulted three flight attendants and caused 36,000 euros worth of damage during the 12 hours that his fury lasted. He was finally reduced, handcuffed, gagged, and tied to a seat. After this episode, he was sentenced to 3 years in prison.

📖  How do airlines attract your attention?

A banker with diarrhea

Alcohol is another of the protagonists of this compilation of incidents. An American investment broker went berserk in the First Class cabin after they refused to serve him alcohol. The 59-year-old man reportedly got on the food cart, dropped his pants and relieved himself on the spot. They sentenced him to two years of probation and 300 hours of community service. Of course, he also had to compensate the airline financially.

A housewife was booked into jail 18 months after pouring red wine on the chief flight attendant and trying to rip off his tie. When they refused to serve him more alcohol, he insulted a flight attendant and locked himself in the bathroom with a bottle of whiskey. Not happy with that, when she got off the plane she kicked a policeman in the crotch .

📖  The most spectacular monasteries in the world

And again the alcohol! A drunk nude was shot with a Taser by police after undressing completely on track, urinating next to the terminal and the captain challenge to a fight.

A man with a loose bladder

Finally, we want to tell you the story of a 66-year-old woman who was traveling to Hawaii and while she was watching a movie, she realized that another passenger was urinating on her. The man was jailed for 3 weeks.