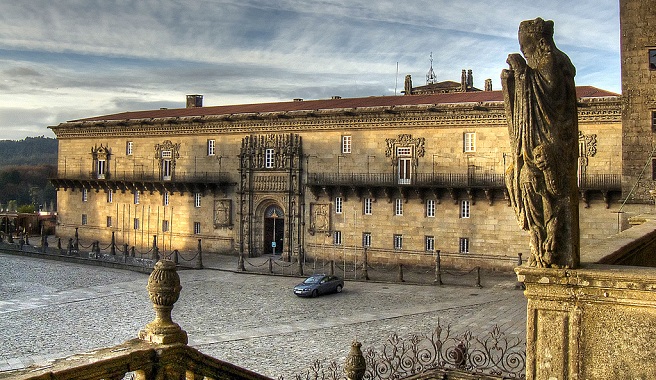 Have you ever been lucky enough to stay in a hostel? The Paradores de Turismo are a group of high-class hotels distributed throughout Spain, located in emblematic buildings or remarkable locations that have been selected for their historical, artistic or cultural interest. In addition, to the uniqueness of its locations, a gastronomic proposal is added, which recovers and values ​​the traditional cuisine of the regions in which they are located.

Well, this week the " Traveller’s Choice Paradores de Turismo 2013 " Awards were presented. It is the second year in which this ranking has been drawn up in which Internet users value the 94 establishments that currently hold the Paradores de España seal. Do you want to know which are the 10 best in the whole country?

📖  The most beautiful towns in Lugo

Based on the opinions of travelers from all over the world, the first place on the podium has been occupied this year by the Parador Hostal Dos Reis Católicos , in Santiago de Compostela, described by a traveler as “corridors full of great detail, cloisters and patios that evoke dreams of other times. 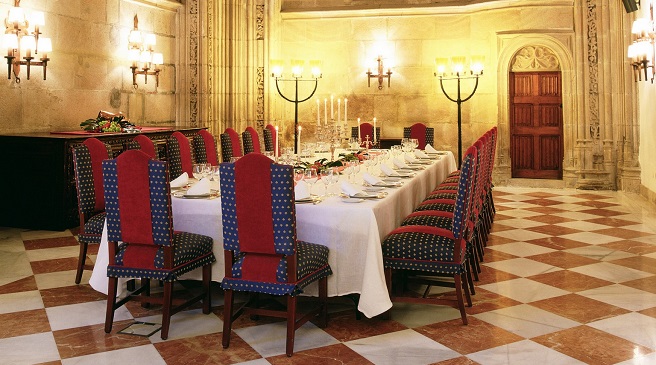 The second and third places are occupied by the establishments of Santo Esteve , in Orense, and Alcalá de Henares , in Madrid. In the case of the Galician hotel, users value its location and its surroundings, which they qualify as wonderful, in addition to the adaptation "with care and charm" that has been made of a 10th century building. For its part, the Madrid building is classified by users of the travel website as "modern and simple" with a quality "in every way very excellent". 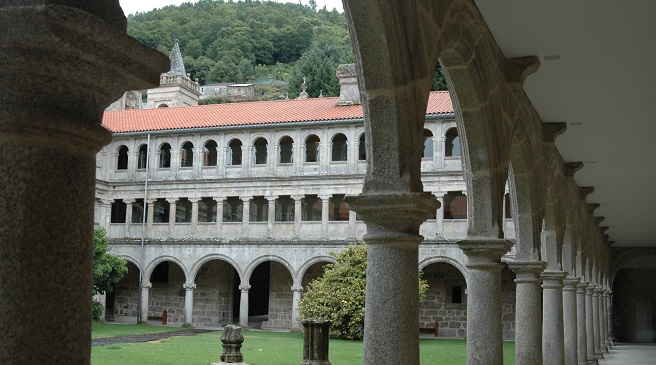 The rest of classified

They are followed in the list by the Paradores de Oropesa (Toledo), which repeats its presence in the ranking compared to the year, Aiguablava (Girona), Cangas de Onís (Asturias), Parador de Cardona (Barcelona), Plasencia , Cáceres and Nerja.