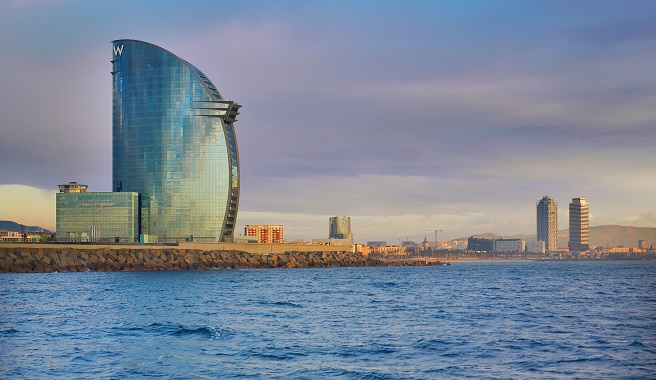 Last Saturday, August 31, the most prestigious awards in the international tourism sector, the World Travel Awards , which have just turned 20, were awarded in Antalaya, Turkey. There, the best eight Spanish hotels in the sector in different categories were announced, among other winners.

Those who are considered the " Oscars " of the sector, recognize the commitment to excellence and continuous efforts to improve service. The awards are the result of the votes of 213,000 professionals in the sector distributed in more than 160 countries, in addition to the public that has accessed the vote through its portal. Do you want to know the best eight hotels in Spain?

The winner of the award in this category has been the Sheraton Fuerteventura Beach, Spa & Golf Resort, a five-star all-inclusive with restaurants, swimming pools, spa and gym in a unique setting facing the sea and surrounded by a garden. 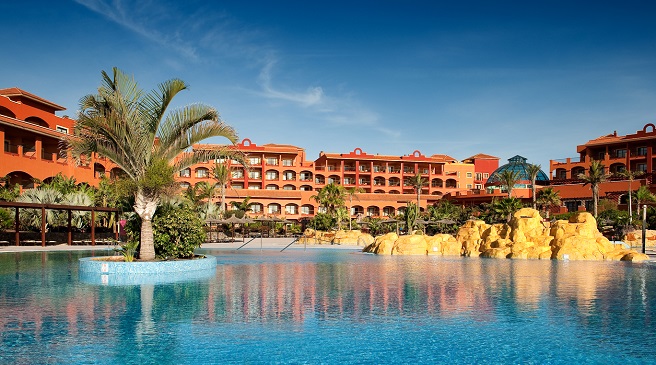 The Formentor Barceló hotel, in Mallorca, has been the winner of this prestigious award for the fourth consecutive year thanks, among other things, to its 12,000 hectares of forest located at the foot of the mountain.

Award for the best Business Hotel and the best Hotel Residences

The winner in this category is the Hotel Arts Barcelona, ​​a landmark on the city’s coastline.

The award in this category is the Lopesan Villa del Conde Resort & Corallium Thalasso, five stars and 56,340 m² of surface. It is located by the sea in the Meloneras area, the most exclusive in the south of Gran Canaria. 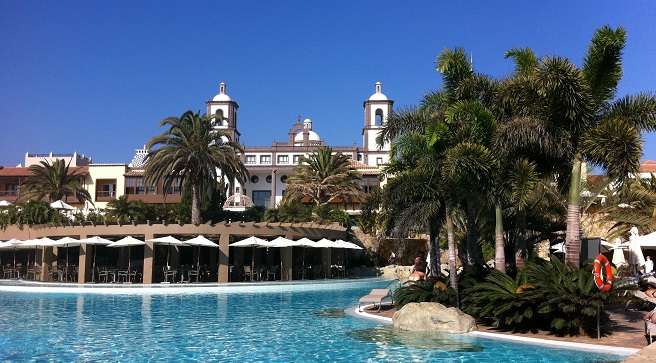 The W Barcelona hotel, designed by the renowned architect Ricardo Bofill, is located on the seafront along the famous Barceloneta promenade.

Located in the south of Gran Canaria, the Lopesan Baobab Resort is a five-star holiday complex that was inaugurated in 2009 and has an unmistakable style . 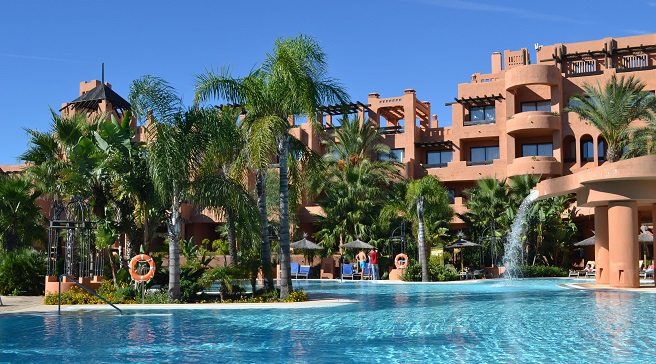 The award for the best aprthotel goes to the Eric Vokel Gran Via Suites, a recently restored modernist building with 29 spacious apartments.