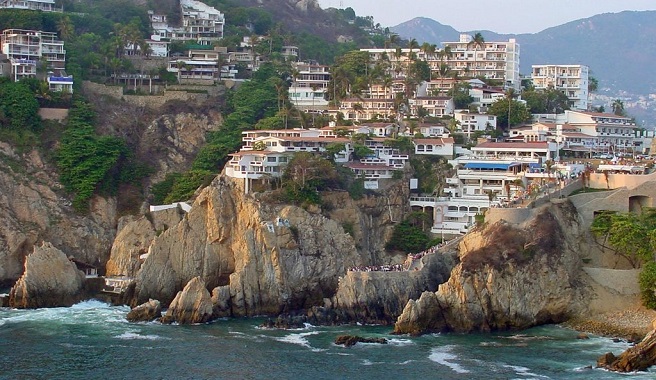 Are you one of those irrigation lovers who travel the world in search of rocks from which to jump? Well then, surely you have heard about the Quebrada , a 45-meter-high cliff located in the port of Acapulco, in southern Mexico.

Every summer news, always dramatic, about cliff jumping often appears on television. However, it is a sport that, despite being extreme, has a long tradition and practiced safely in controlled spaces can be a great spectacle. La Quebrada is one of them. Do you want to know this magnificent place more thoroughly?

Since 1934 they are made in the Quebrada the famous jumping or diving (vertical plunge), to be performed when the sea level is the highest. Since then it has been one of the major tourist attractions in Acapulco.

📖  The best destinations for diving 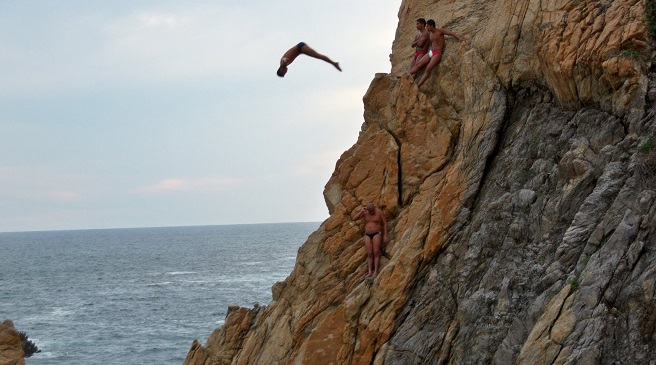 The divers or dived are boys from the area (from 17 to 45 years old) who practice this acrobatic jump. Every day there are five presentations of these brave athletes; the most spectacular and unforgettable are the nocturnal ones, as they are launched carrying a torch in each hand. There is a public viewpoint from where you can see the jump in exchange for a tip for divers. The best view, however, is provided by the La Perla club, although the entrance has a cost.

To make the jump, the divers climb the cliff, along a path that was formed when the ravine was dynamited during some works in 1934. At the highest point there is a platform and a small sanctuary , where the divers perform a ritual and some exercises of stretching, before jumping into the void.

📖  The best beaches in Cancun

In addition to observing the fantastic and dizzying spectacle of the divers, from this point you can see the wonderful sunset and its sunrises. 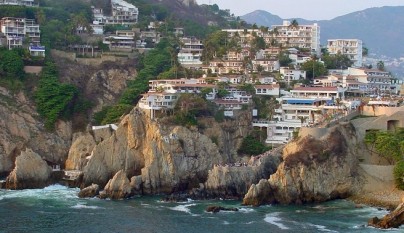 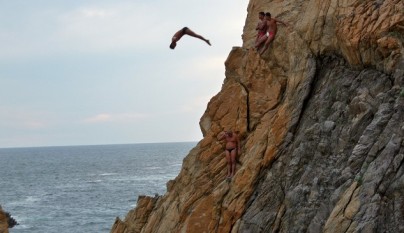 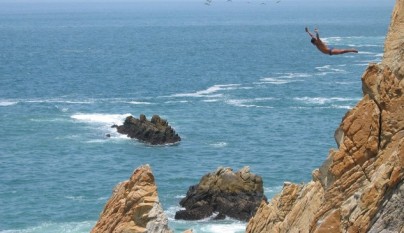 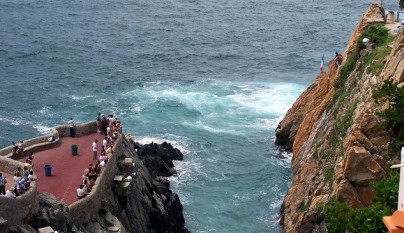