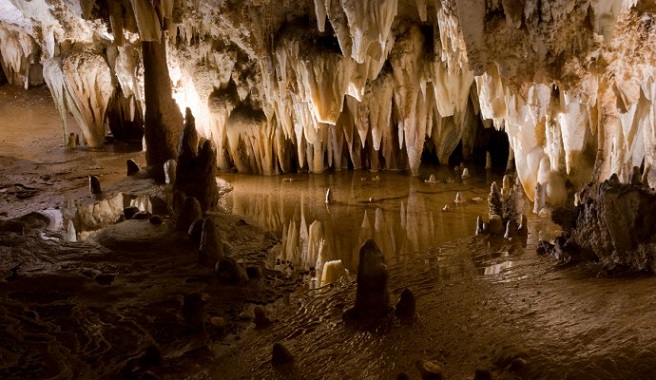 La Cueva de Pozalagua , in Carranza (Vizcaya) has already received the plaque that accredits it as “Best Corner of 2013” ​​from the Repsol Guide in the contest organized through the vote of users on the Internet. The reason for the choice is more than clear, and this is stated on the plate: "it is an almost unique phenomenon in nature, where eccentric stalactites intertwine and defy gravity."

In the Pozalagua Cave, stalactites grow in any direction, as if they were the branches of a tree. Eccentric stalactites intertwine into masses like nowhere else. Its discovery in 1957 was due to a dynamite charge from a dolomite quarry located in the vicinity, which opened to the curiosity of the world this vault of 125 meters in length, 70 in width and 12 of maximum height. After months of fierce competition, the Cueva de Pozalagua prevailed in the final vote over the Jewish Quarter of Hervás (Cáceres), after having won in the semifinals at Torcal de Antequera (Málaga).

The Jewish Quarter of Hervás

Did you know that the narrowest street in Spain is in Hervás? It is the crossing of Moral, the star of the Jewish Quarter of Hervás, a neighborhood of steep alleys that has achieved second place in the classification because it preserves the memory of the Hebrew community that populated it in its narrow streets, in its festivals and in its gastronomy. 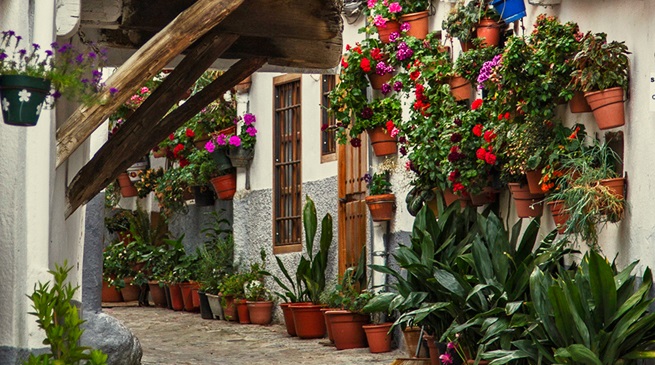 Third place is held by Torcal de Antequera, in the north of Malaga and south of Antequera, a forest where erosion has carved out an incredible labyrinth dotted with rocks with incredible shapes. It was in the Jurassic, 150 million years ago, when these amazing rocks were forged at the bottom of the sea, as a result of the deposit and compaction of corals, mollusk shells and other shellfish of the time. Time and geology have done the rest. 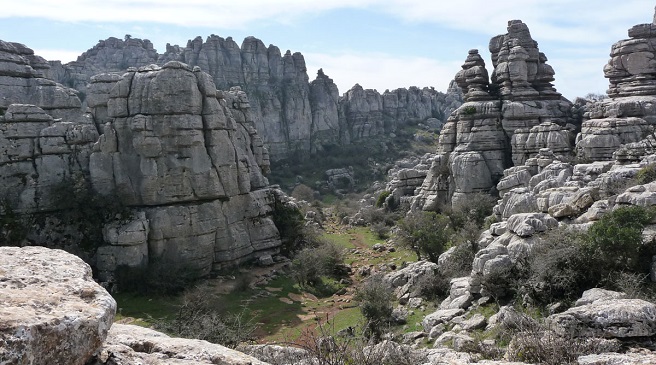 The objective of the initiative "The Best Corner of 2013" is to support tourism and make known the many special corners that can be found in the Spanish geography.