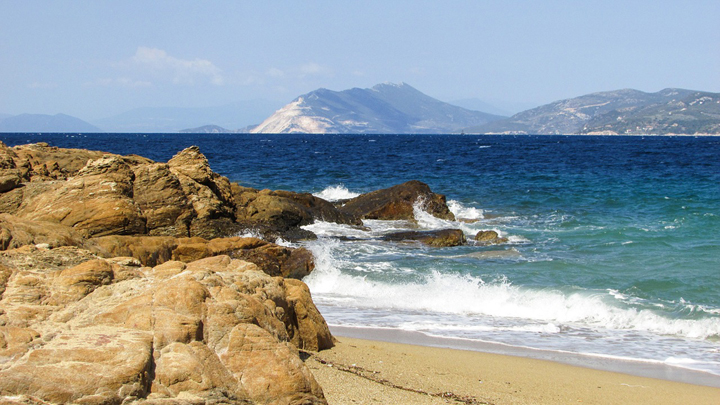 Spain has excellent beaches, some of which are among the best in the world. Its enjoyment can be done in many ways. From doing water activities, bathing in warmer or calmer waters or enjoying a bath surrounded by nature. These are some possibilities within which there are more options. And there are people who like to be on the beach naturally to be in direct contact with nature. For all of them, there are naturist beaches , or also called nudism . Here we propose a list of some of the best in Spain.

In the South of Spain, there are several naturist beaches, which are part of those with the longest tradition. For example, you can choose the Playazo de Vera , in Almería , which is located in the town of Vera. This area has a great nudist tradition, since in addition to going to the beach without clothes, it is also common to see people walking without clothes through the urbanizations. In fact, it is one of the main headquarters of the nudist communities in the country.

And also in the south of the country is another of the beaches that nudists like the most. It is the Bolonia Beach , which is located in Cádiz . Specifically, it is located in Tarifa, a destination for many fans and lovers of surfing and windsurfing due to the strong winds that make this area.

This beach is characterized by being wild , this being one of its main attractions . Not in vain, it is a natural space that is protected by the Junta de Andalucía. Its white sand also stands out. 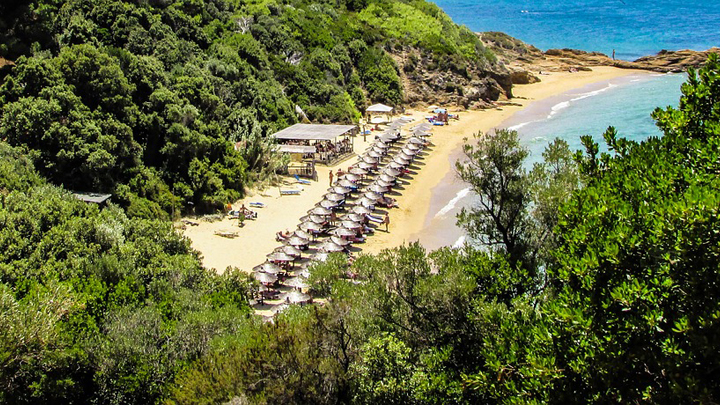 In summary, it is a quiet beach that, in addition to the possibilities for nudism, offers attractions and magnificent views if you climb to the top of the great dune , which acts as a protector from the winds to enjoy a calmer day at the beach. at least, from a climatic point of view.

For those who prefer the beaches of the North of Spain there are also naturist options. In this group, there is, for example , Combouzas Beach , in A Coruña, which is located in Arteixo . It is a small beach, about half a kilometer, half a kilometer long, characterized by its white sand and its strong wind and waves.

Another option is Playa Torimbia, in Asturias. This beach is one of the most beautiful in Llanes due to its fine sand and its shell shape surrounded by nature. In addition, its waters are very clean. It is an image that pays to reach it because it is not very easy, since it is accessed by a cobbled path.

In Vigo, there is the Figueiras Beach , although it is specifically located in the Cíes Islands. It is a quiet beach, although it is not very big. In general, it is a beach that is visited during the day, but it is possible to spend the night because there is a campsite nearby.

📖  Dream beaches in the South of Spain for this summer

And, of course, in the tour of the most important naturist beaches in Spain, you cannot miss Es Cavallet Beach , which is near the town of Sant Francesc and Las Salinas beach, in Ibiza . It is a very popular beach among nudists – it was the first to be declared suitable for this group – but it is also so today for the gay community.

In Gran Canaria , you can go to Playa Maspalomas , which is one of the largest thanks to its almost three kilometers. Among its strong points are the golden sand and the crystal clear and very calm waters.

Within Spain, there are still more options for nudist beaches, but we are going to close this tour with another alternative in the Valencia area. It is Playa El Saler , which is considered one of the best in the country. And reasons are not lacking because it is really beautiful, although it is only a kilometer long.