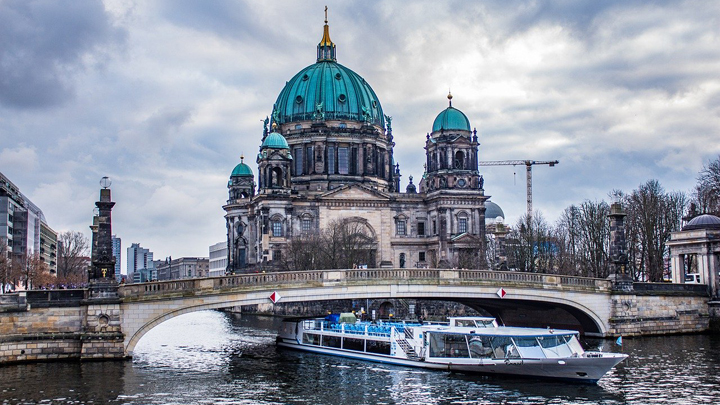 Berlin is one of the capitals that is among the favorite destinations for the summer . It is a city in which there is a lot of history and monuments to see, but it also offers other alternatives and leisure possibilities that are sometimes less known. On this occasion, we are going to focus on them because this city is usually visited more than once.

Berlin is a city that has many lakes and rivers such as the Spree, the Landwehrkanal, Müggelsee and Wannsee. In all of them, bathing is allowed. For example, lakes often have sandy beach areas, which are within an environment of great beauty.

Among the options, there is Charlie’s Beach , at Checkpoint Charlie, in which there is also a restaurant area to taste grilled sausages and French fries in an urban environment.

In addition, the Baltic Sea is not far either, so it can be interesting to go to its beaches. Another good alternative is the open – air pools and summer that are located in different districts of the capital.

📖  The most beautiful lighthouses in the world 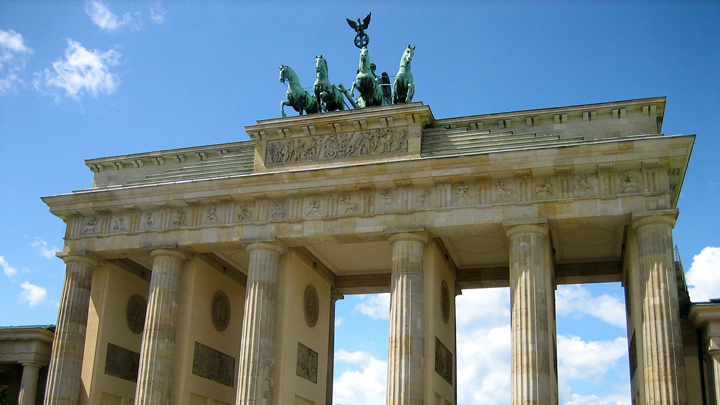 Within this offer, although it is not yet available but can be taken into account for future visits, the upcoming construction of a 750-meter -long swimming pool on the Spree river channel, between Schlossplatz and the Bode Museum, stands out.

Anyway, if you don’t want to swim or bathe, a good option is to take a boat tour to see all the “water areas” of the city.

Berlin and beer are two names that are associated. Summer is a good option to enjoy beer gardens. They are known as Biergarten or beer garden .

Among the oldest, there is the Prater brewery, which is in the shade of large trees, although the proposals are diverse because they are in all the neighborhoods and the city center such as Hofbräu am Alex , in Bavarian style; Brauhaus Rixdorf , with its own recipe brewed beer, or BRLO Brwhouse for traditional beers.

📖  The most popular tourist attractions in Europe

Of course, you can also enjoy the city with outdoor picnics at Monbijoupark and James Simon Park , on the banks of the Spree.

And for movie lovers, another option is movies outdoors and under the starry sky. Among the oldest cinemas is the Kreuzberg where classics, cult films and blockbusters are shown in original version with subtitles.