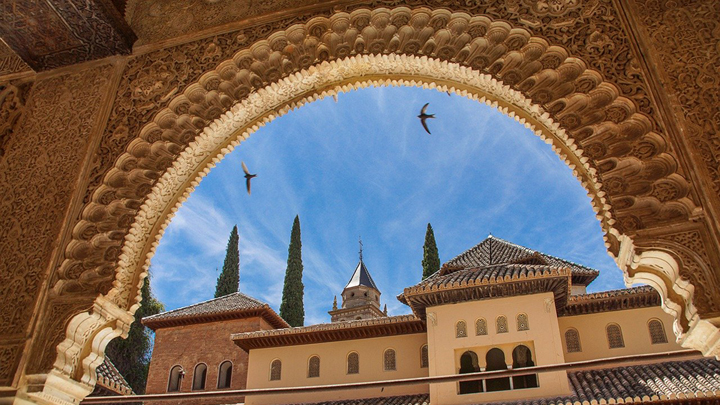 When it comes to traveling , not only the destination is important. So is the accommodation . In Spain, there is a wide range of possibilities to choose from, from the cheapest to the most luxurious. And, within this range, there are those that are luxurious , but also centenary , being a good option to spend a few days in them and enjoy comfortable rooms surrounded by a lot of history. Here are some options.

Options in the South

Among the alternatives that are located in the southern part of the country is the Hotel Alhambra Palace , which is in Granada . Installations inaugurated by the monarch Alfonso XIII and characterized by having a facade reminiscent of a Nasrid palace.

An accommodation that, in addition, was highly chosen by celebrities such as the writer Federico García Lorca or the composer Manuel de Falla. They have not been the only ones. Steven Spielberg, Julia Robets and Bill Clinton have also stayed.

📖  Route through the Liébana Valley to enjoy nature and history

Also in the South, but this time in Seville , is the Hotel Alfonso XIII , which is in the heart of the capital. Its facilities have a great attraction, being also a point of tourist attraction for the gardens that surround it and its main patio, which is decorated with very luxurious stained glass windows. There is no shortage of marble stairs. 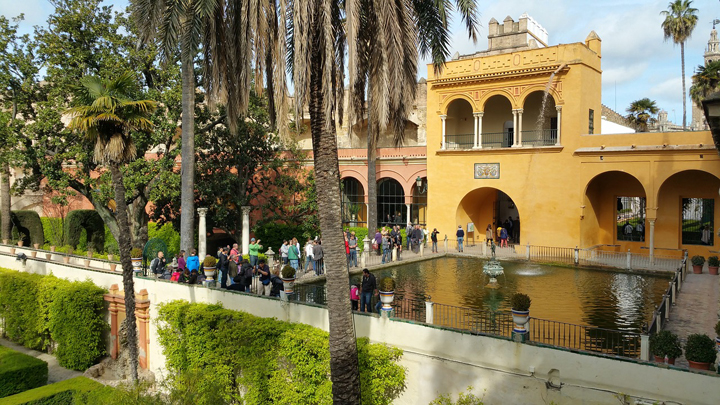 Accommodation in the North

In this area, one of the main options is El Palace de Barcelona, where various personalities from different fields such as María Callas, Salvador Dalí or Cary Grant have stayed. Its facilities stand out for the Diana Garden, which is on the seventh floor and which houses more than 50 plant species and a swimming pool.

The tour also takes us to O Grove , in Pontevedra , to enjoy the Gran Hotel La Toja , which is a large five-star spa, which is located in a corner of the island of the same name and in the surroundings of the Ría de Arousa .

Facilities that are differentiated by their therapeutic waters, which have been enjoyed by personalities such as Ortega y Gasset, Pedro Almodóvar or Julio Iglesias, among others.

And we arrive at the end of the route with a stop in Pamplona , where the Hotel La Perla is located, whose side faces Estafeta street, being an ideal location to see the San Fermín bull runs.