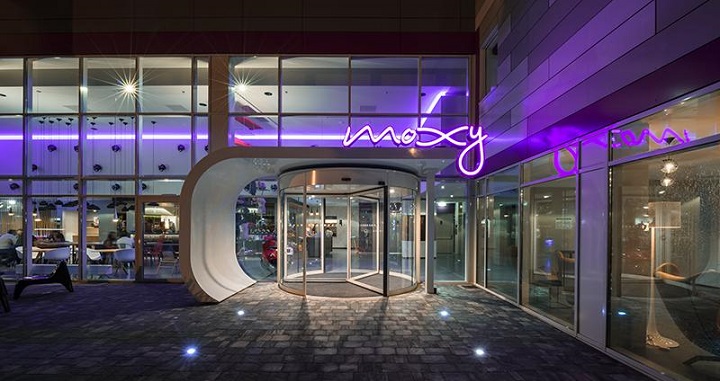 More than two years ago we informed you of IKEA’s intention to gain a foothold in the world of hospitality. Well, for a few days this project has become a reality with the opening of the first hotel of the Swedish firm in Italy. Of course, as strange as it may seem, there is no store furniture in it. Yes! Yes! As you are reading it!

Today at Vuela Viajes we are going to give you all the details of the new IKEA hotel and we are going to explain why it has not been furnished with pieces from the Swedish giant. Would you like to join us?

With the intention of attracting millennials (later we will tell you what we are talking about), IKEA has partnered with the American chain of luxury hotels Marriot International to create Moxy hotels , which will provide cheap accommodation in Europe. And although at the moment only one hotel has been opened in Milan, the Swedish brand intends to open around 150 hotels of the Moxy brand in Europe in the next 10 years.

📖  A permanent luxury ship-hotel in Gibraltar 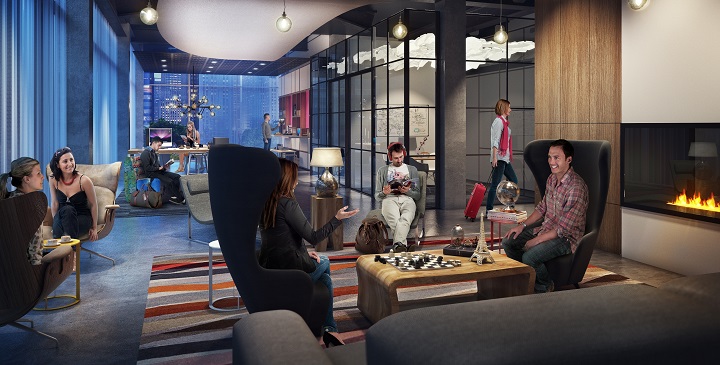 As we have just mentioned, the first Moxy hotel is located in Italy, specifically in Milan, and is focused on millennials , or what is the same, the Millennial Generation. With this denomination they refer to the youngest travelers, that is, those between 18 and 35 years old. In the words of Tina Edmundson , Board of Directors of Marriot:

Moxy is the essence of the next generation of travelers, not only members of Generations X and Y, but also guests with a younger sensibility, for whom contemporary style is of the utmost importance.

Located at Malpensa airport, just 45 minutes from the city, it has 162 rooms characterized by neutral colors and spectacular 42-inch televisions. They also have iPod speakers. As for the common areas, the hotel has a library and plug-in area , a dining room open 24 hours a day and a room enlivened by a DJ where there is a huge screen that projects the hotel’s Instagram account (# attheMoxy) live. The price? Well, apparently, the price of the room per night will be below 100 euros. 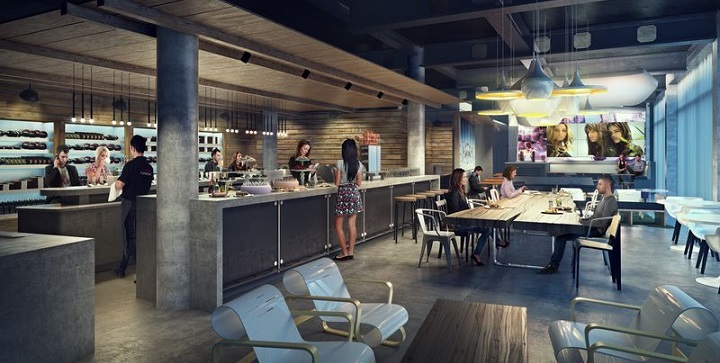 The most curious thing of all is that in the entire hotel you can not find a piece of furniture or a decorative object from the Swedish store, something that we still do not understand. And if we all think of something when they first tell us about an IKEA hotel, it is that all the rooms are full of the chain’s most characteristic models. On the contrary, you can see Tom Dixon design lamps or Vitra tables. Of course, they can boast of having the fastest WiFi , something that young people today value very much.

📖  Radisson hotels adapt to the times 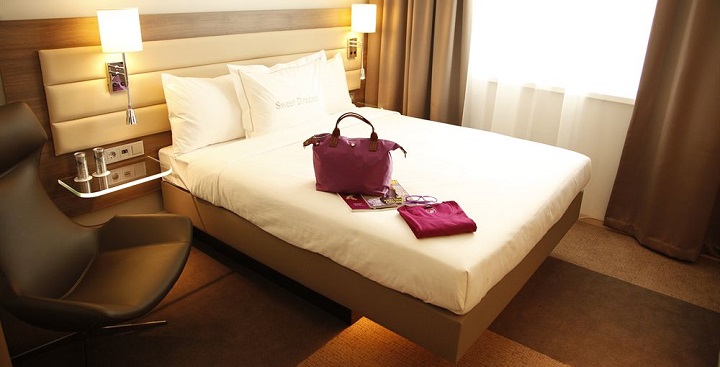 But why does the Swedish giant bet not to put its own furniture in its hotels? Apparently, this is a marketing and advertising strategy that is intended to increase the popularity of the brand at the name level. Thus, one of its objectives is to convey that Moxy hotels are just as cheap as the furniture they sell in their stores.

Then we leave you with our gallery , where we offer you some images of the new IKEA hotel. Do not miss it! 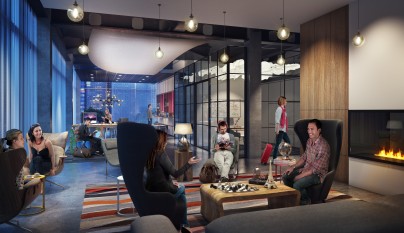 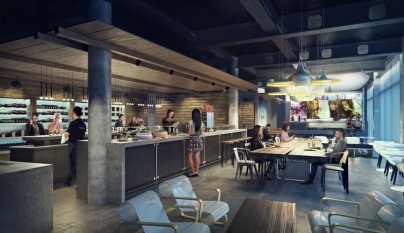 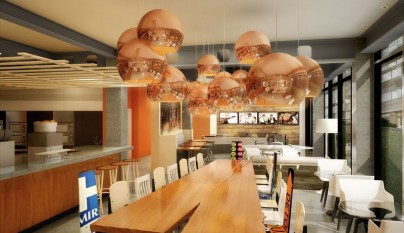 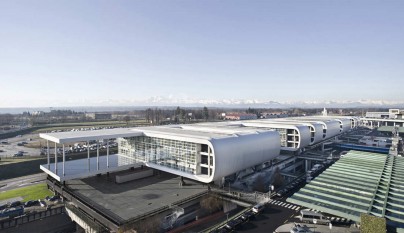 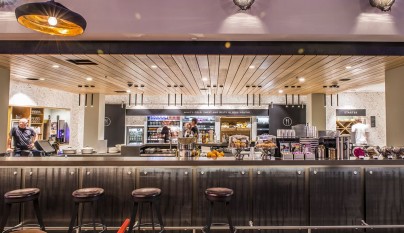 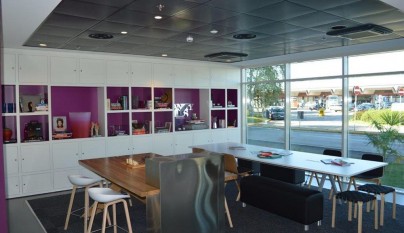 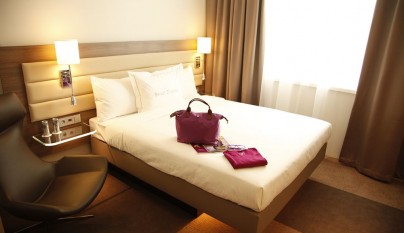 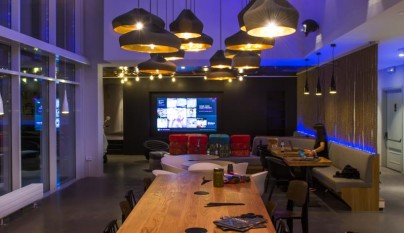 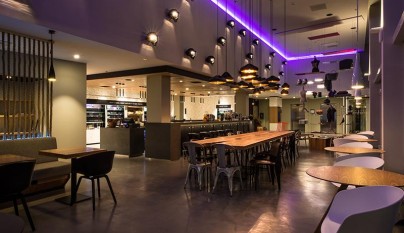 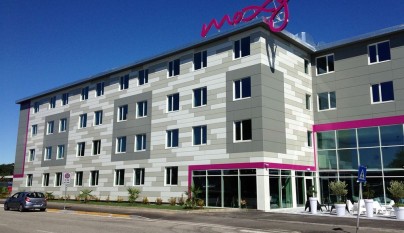 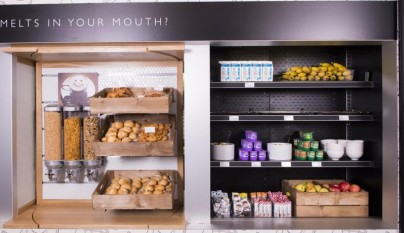 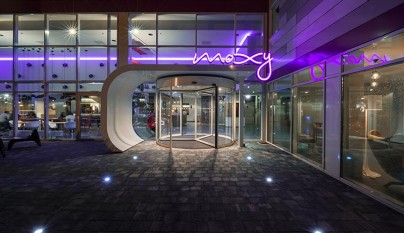