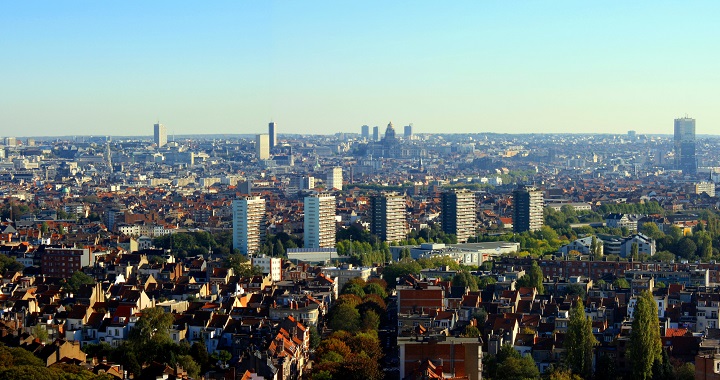 Planning a European getaway? Well done! Of course, the old continent has a lot to offer to all kinds of tourists: charming towns, ski slopes, curious museums … Of course, it also has a lot of cities that are worth visiting: Paris, Munich, Edinburgh …

If you plan to travel to Brussels, a visit to the Grand Place will be essential. The most important square in the entire city houses buildings of all styles (baroque, gothic …), so it is not surprising that it was declared a World Heritage Site by UNESCO at the end of the 90s. Among the most important buildings in the area we find the Town Hall, which dates from 1455; the Maison du Roi, which today acts as a museum; the Maison des Ducs de Brabant, the Hotel de Ville and Le Pigeon, the house where Victor Hugo was exiled. One of the best times to visit this place is in August, when an impressive flower carpet is installed in the center of the square.

Of course, if you travel to Brussels you will have to visit one of the most famous statues in the world, as well as being one of the symbols of the Belgian capital. Yes, we are referring to the Manneken Pis, a 15th century figure. The well-known statue measures only 50 centimeters and, as you know, represents a boy urinating in a fountain. It is located in the oldest part of the capital, next to the Grand Place. Although the figure was stolen by one of the armies that throughout history has invaded the city, at the beginning of the 17th century a copy was placed on the same site. Sometimes the Brussels City Council disguises the statue. In fact, in the City Museum you can see some of the little boy’s costumes. 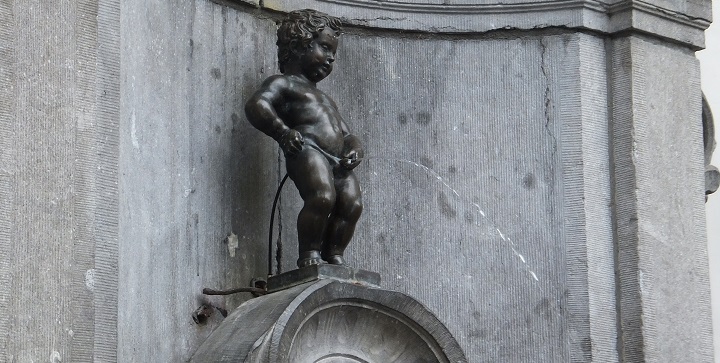 As in all European cities, in the Belgian capital there are also religious buildings that are worth visiting. One of them is the Brussels Cathedral, also known as Saint Michel et Gudule Cathedral . It is the main Catholic church in the country, a Gothic-style building built in the 13th century. Although admission is free, you will have to pay 1 euro to visit the Chapel Treasury, where some relics are found.

In addition, we recommend a visit to the Basilica of the Sacred Heart , an impressive building that stands out for its green dome and its Art Deco style. One of the best things about the church is that it has a viewpoint with spectacular views. And if you still want to visit more churches, you can go to Nôtre Dame du Sablon, a 15th-century Gothic-style building. 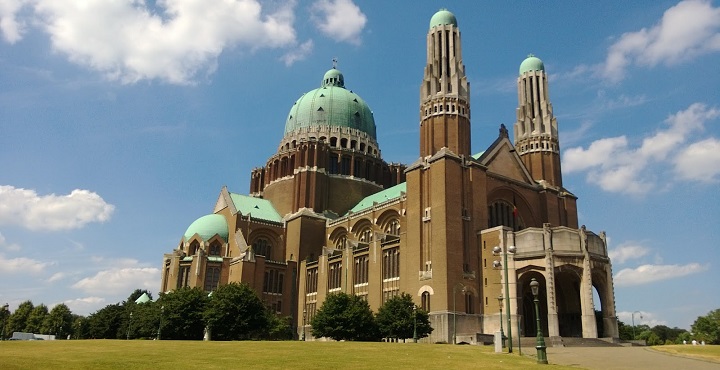 If you visit Brussels you will not be able to miss the Atomium, the symbol of the 1958 Brussels Universal Exhibition . As you can see in the photograph, it represents an atom, although it is magnified 165,000 million times. It is located near the Mini-Europe park, where there are miniature models of some of the most important cities on the planet. 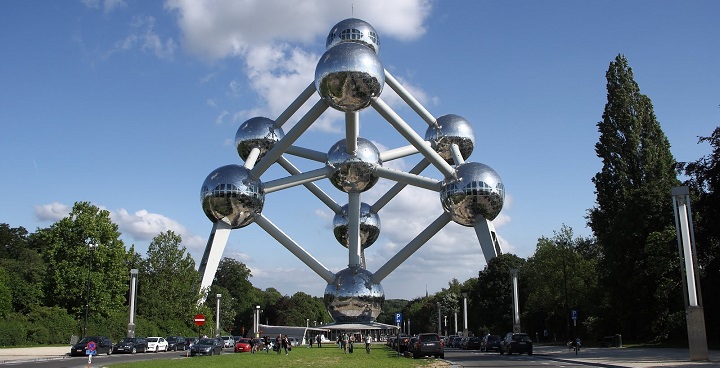 Other places to visit

If you have time to spare, we also recommend that you visit some of the most important buildings in the city, such as the Palace of Justice, the Royal Palace or the Palace of the Cinquantenaire. In addition, you will love visiting the Brussels Park , where the Parliament of Belgium is located.