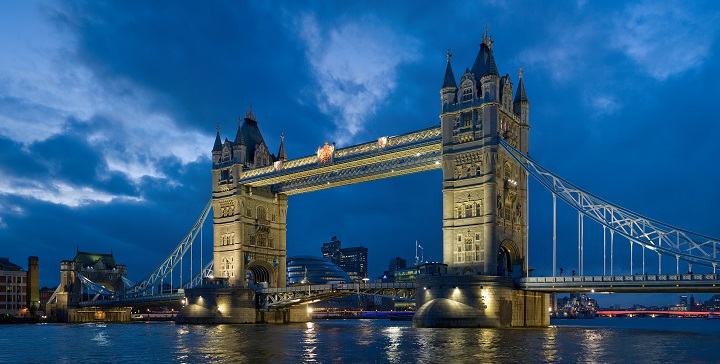 During the last weeks we have told you about some of the best cities to visit in Europe (Munich, Paris, Brussels, Edinburgh …), but we still have to tell you about the one that, for us, is the one that takes the cake. And the fact is that although there is nothing written about tastes, we could say that London is the best city in all of Europe for sightseeing.

Today at Vuela Viajes we not only suggest that you make a getaway to the British capital, but we also talk about the essential visits that you will have to make if you travel to the city. Are you going to miss it?

If London is known for something, it is for Big Ben, so you will not be able to miss it. Undoubtedly, the most wonderful thing about this famous tower is its clock, although officially, Big Ben is actually the 13-ton bell that it houses inside. 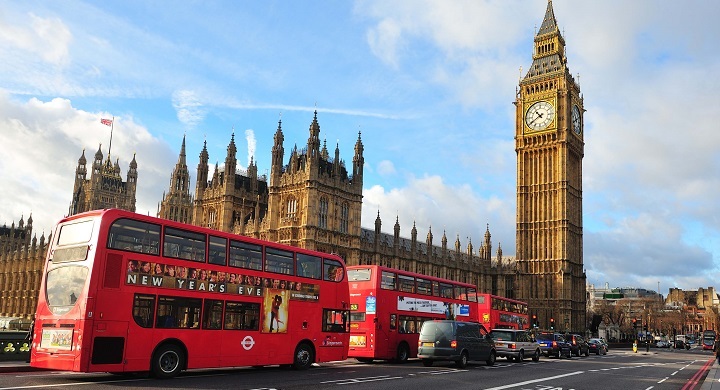 The Palace of Westminster

Next to Big Ben is the Palace of Westminster, also known as the Houses of Parliament . As you can see in the image, it is a Victorian Gothic building. Here are the two Houses that are part of the British Parliament.

Nor could Westminster Abbey be missing from this list, which has been the scene of 16 royal weddings. This cathedral-sized abbey houses the remains of important monarchs and other personalities of the United Kingdom: Queen Elisabeth I , Dickens, Darwin, Newton … 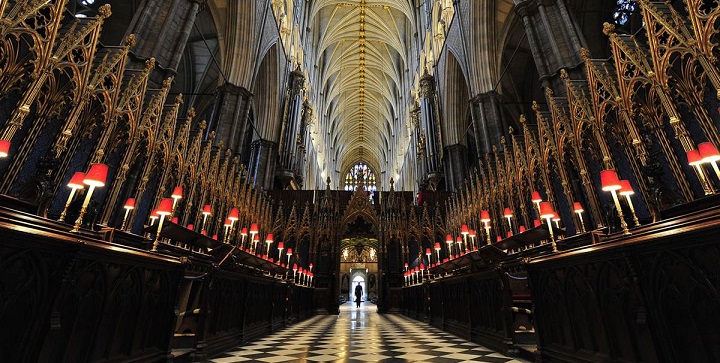 Very close to these places, on the other bank of the river, is the most famous Ferris wheel on the planet: the London Eye. Although going up to this attraction is quite expensive (about 20 pounds) in its 40 minutes of travel you will be able to enjoy impressive views of the city. If you want, you can get a cheaper price if you buy a pack that also includes other attractions, such as Madame Tussauds , a place that is also worth visiting. 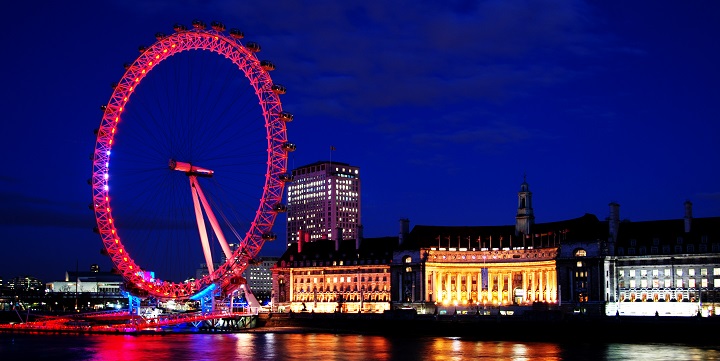 The Bridge and the Tower of London

Another place that, without a doubt, we recommend you visit, is the Tower of London (Tower Bridge), another of the symbols of the city. Victorian in style, this drawbridge is located next to the Tower of London. You can go through it for free or visit an exhibition at the top that explains the mechanism of the bridge. As for the Tower, it is a castle that has played a very important role in the history of the United Kingdom. 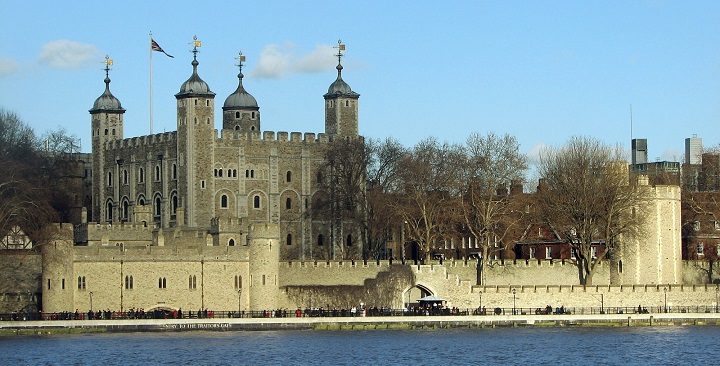 The shopping streets of the city

If you visit London, you will not be able to miss some of the most commercial streets of the city, such as Oxford and Regent’s Street, which have the most surprising windows. Of course, if there is something you cannot miss, it is Piccadilly Circus , the best-known square in the city thanks to its large neon signs. Here you will find the nightclubs with the most atmosphere. In addition, around Piccadilly are Chinatown and Soho, which has plenty of nightlife venues and trendy restaurants.

📖  Changing of the Guard at Buckingham Palace 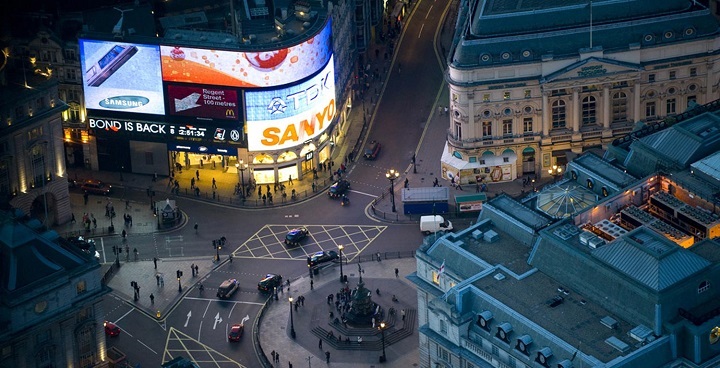 Of course, if you travel to London you will have to visit Buckingham Palace, especially when the famous Changing of the Guard takes place, which takes place every other day or every day in summer at 11:30 am. Of course, keep in mind that the interior of the palace can only be visited in summer. 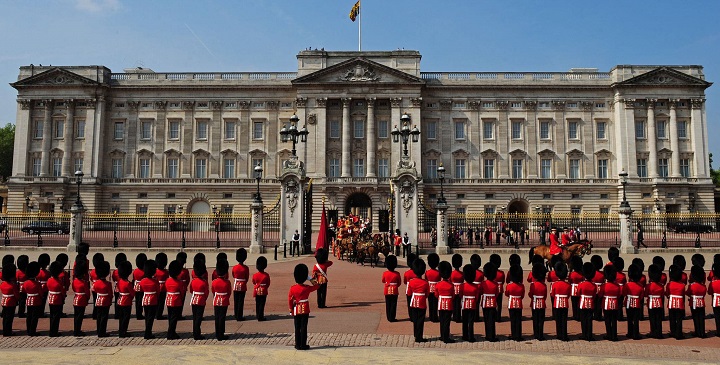 Another place you will have to visit if you travel to London is the pretty Notting Hill neighborhood, where the famous Julia Robert and Hugh Grant movie was filmed. Of course, if you can, it is best to do the route through the neighborhood on a Saturday, which is when the famous Portobello Road market takes place. 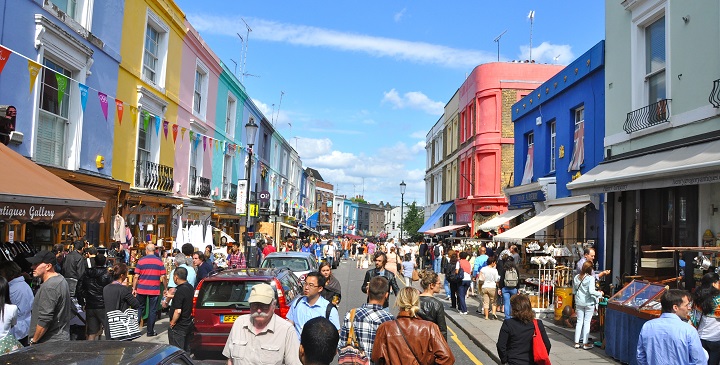 Another market that you will have to visit is the one in Candem. Housed in some old stables (you will notice it by the horse sculptures that are everywhere), it is a super extravagant place. You will find everything, although food from all over the world and second-hand clothes predominate. We recommend that you do not leave Camdem without visiting the Ciberdog store. 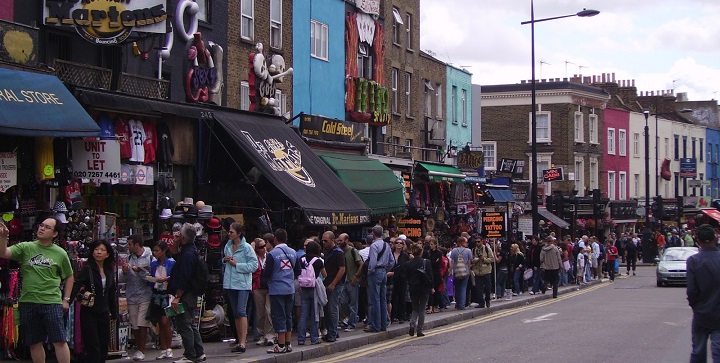 Finally, you should know that London is full of large and beautiful parks. If we have to recommend some, these are Hyde Park, St. Jame’s Park, Regent’s Park and Kengsington Gardens. 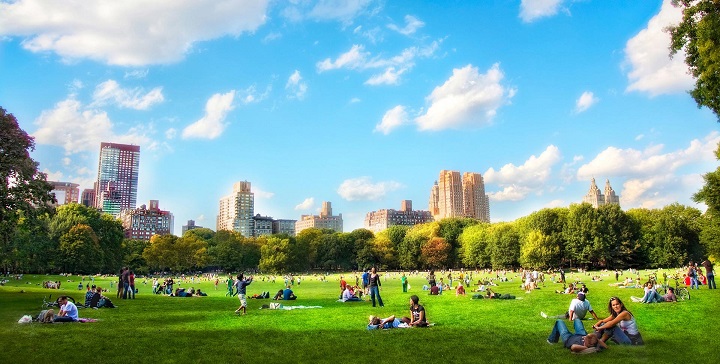 What are you waiting for to plan a getaway to London?