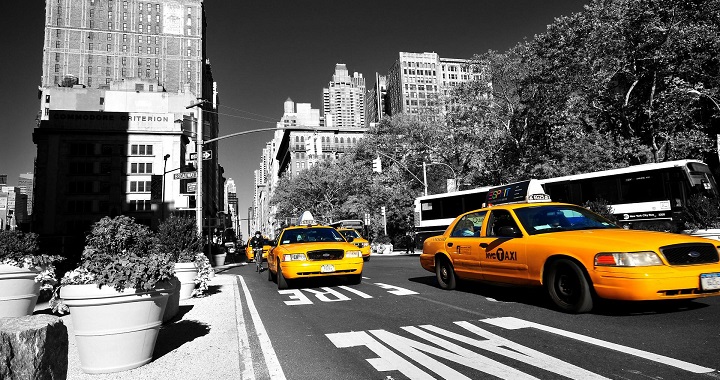 A service that many people consider discriminatory has just been launched in New York , although it can be very useful for women who for religious or social reasons or simply fear, do not want to travel alone in a taxi driven by a man.

This is SheTaxi , a mobile application that is responsible for locating vehicles driven by women. Do you want to know more information about this new service? Well, be very attentive to what we tell you below!

For women who do not want to travel with men

According to official data, less than 3% of the more than 100,000 limousine and taxi drivers in the Big Apple are women, which can mean a problem for women who do not want to travel alone with men. That is why SheTaxi was born, which for the moment will only perform in New York, Westchester and Long Island. 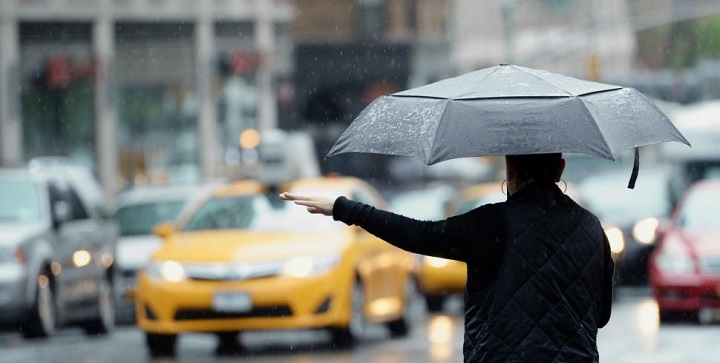 Although at the moment it will only be available for iPhone mobiles, it is expected that soon there will also be a version for phones with Android operating system. In addition, there are expansion plans to other cities, such as Washington, Miami or Chicago.

How the app works

One of the advantages of SheTaxi, which in New York will operate under the name of SheRides due to the regulation of the word "taxi", is that passengers will be able to pay through it with a credit or debit card. For now, around 100 women have signed up for the initiative, identifying themselves thanks to pink scarves. But how does it work? Well, very simple! When any woman requests a taxi through the application, it is in charge of communicating it to a driver with the pink scarf.

📖  The most attractive hotel rooms in the world

What do you think of this application? Do you consider it discriminatory ?