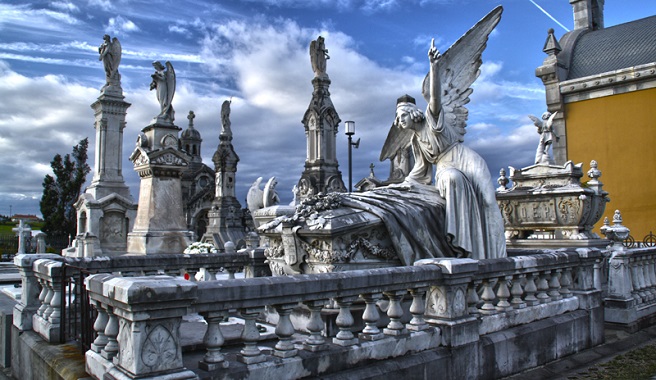 One of the most celebrated nights of the year is approaching, that of All Saints or Halloween. Are you going to celebrate it? At Vuela Viajes we want to leave aside, if only for this time, the most festive part of this day (pumpkins, trick or treat, costumes …), to focus on an older tradition in our country, that of going to cemeteries to visit loved ones and leave them flowers.

But beyond complying with tradition, you should know that in Spain there are some cemeteries that are authentic places of concentration of historical and artistic heritage (with Roman remains, with modernist tombs, with the premise of modern architecture …). To underline the value of cemeteries , there is a European Route that concentrates the most beautiful, which has been recognized by the World Tourism Organization. We will talk about some of the most famous in Spain below.

📖  The best beaches and coves of Gran Canaria

Up to 18 cemeteries are part of this peculiar network of cemeteries. One of the most famous is that of La Carriona , in Avilés, whose construction dates back to the 19th century, which is full of obituaries and allegories. In the north we also find the Ciriego cemetery, which stands out for the diversity of pantheons, graves and monuments, the majority in a satisfactory state of conservation. From the north we also want to highlight the San Sebastián cemetery, where the Polloe cemetery is located, where one of the main defenders of women’s rights in Spain rests, Clara Campoamor. 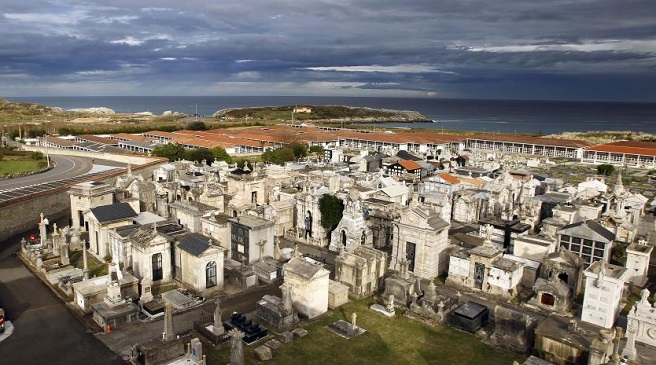 Without leaving Catalonia, you can visit up to eight unique graveyards that are part of the network, such as Poble Nou , Montjuic or Igualada , the FAD architecture award, in which the space blends with the landscape. In the Valencian Community, the Elche cemetery stands out, where you can review the history of architecture. 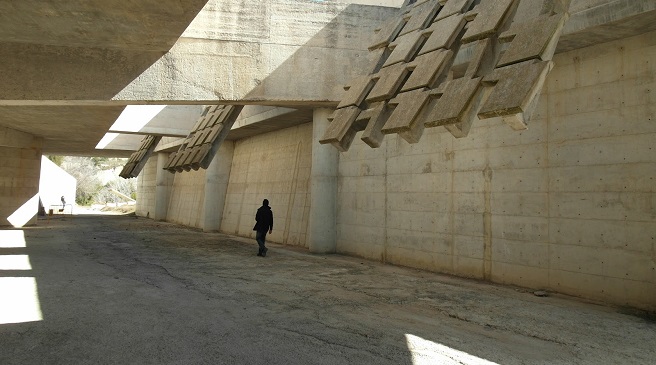 Other cemeteries worth visiting in Spain are the Monturque municipality, which houses a subsoil with Roman cisterns hidden for 8,000 years, the Nuestra Señora de la Salud cemetery in Córdoba or the Granada municipal cemetery, which has vestiges of the Nasrid era. 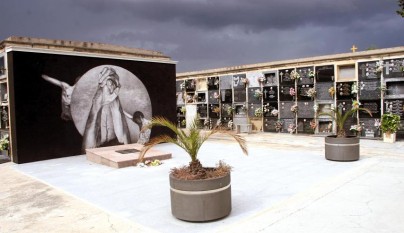 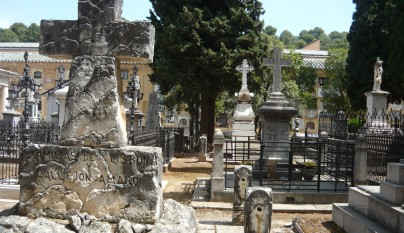 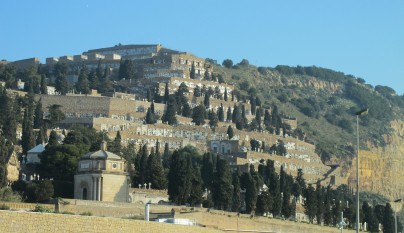 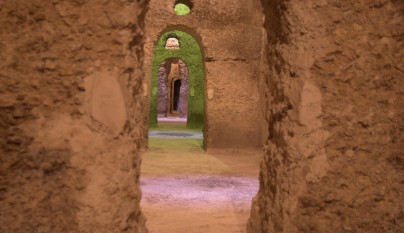 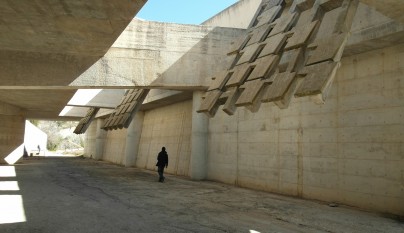 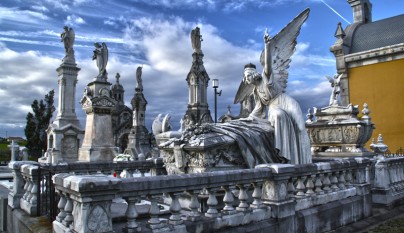 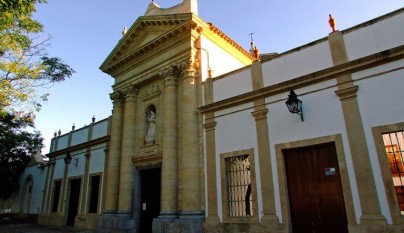 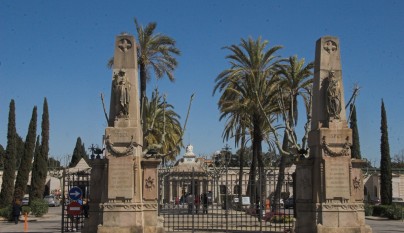 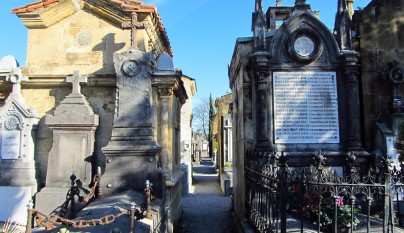